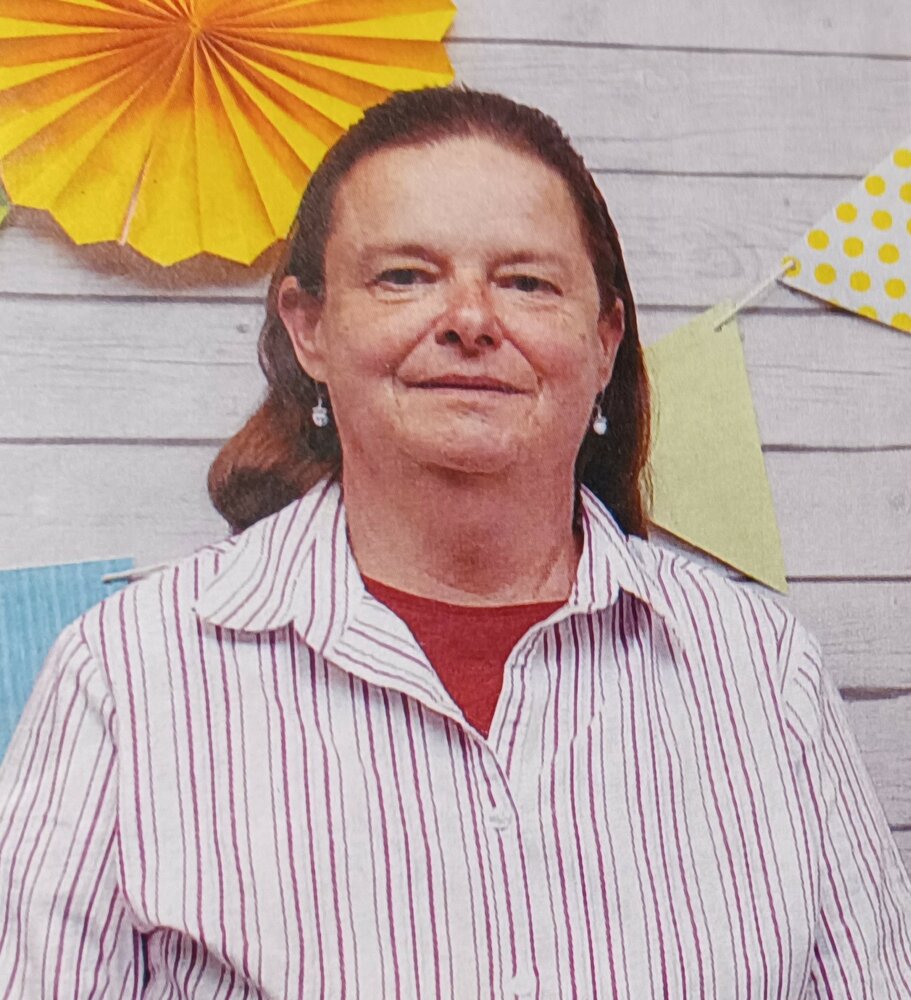 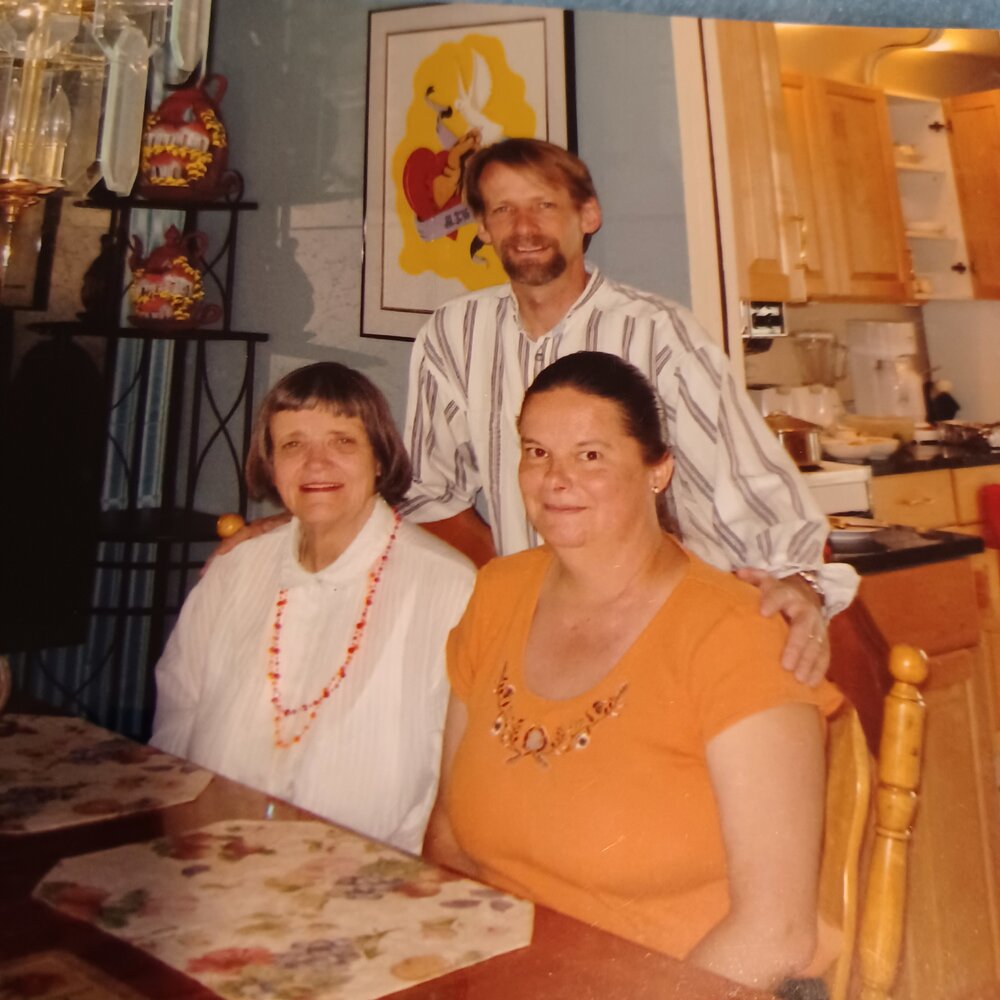 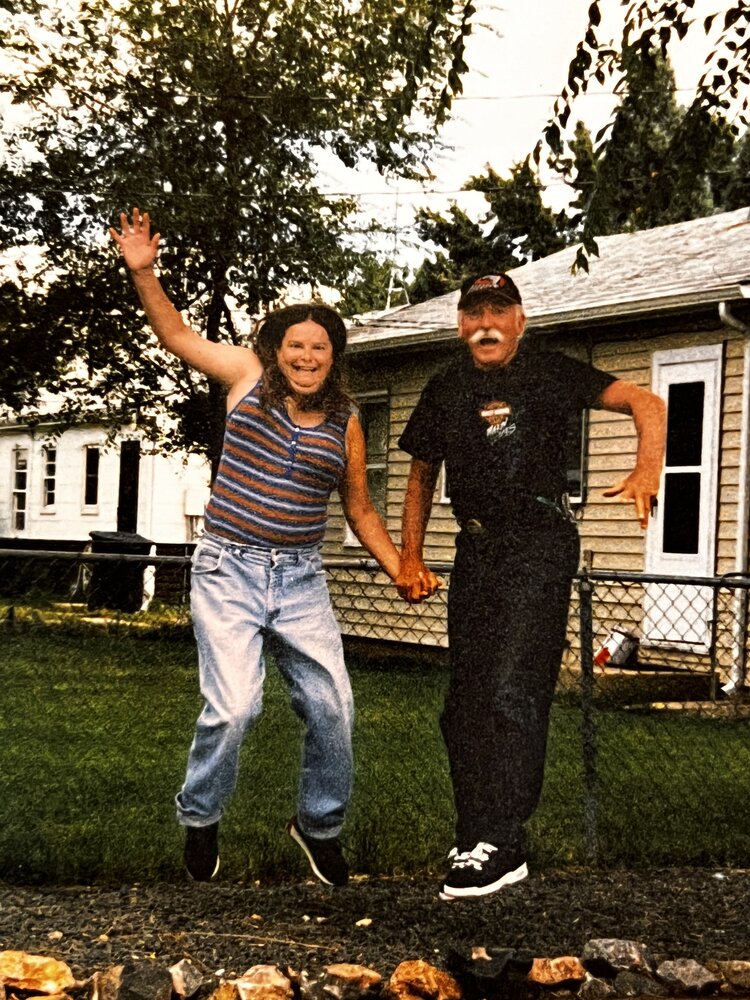 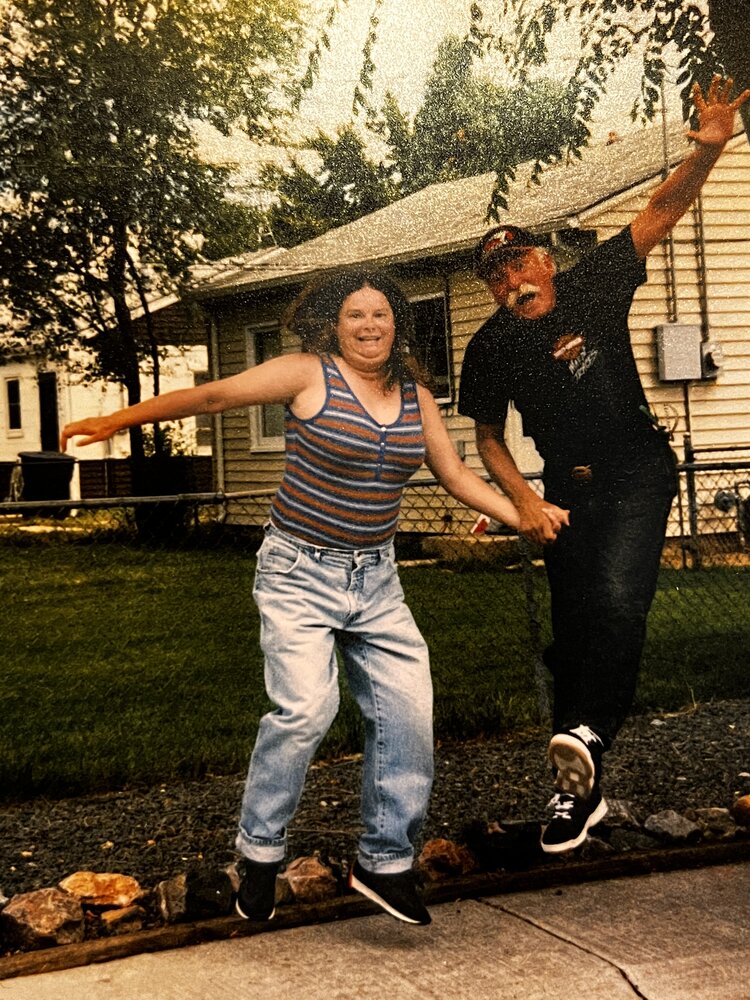 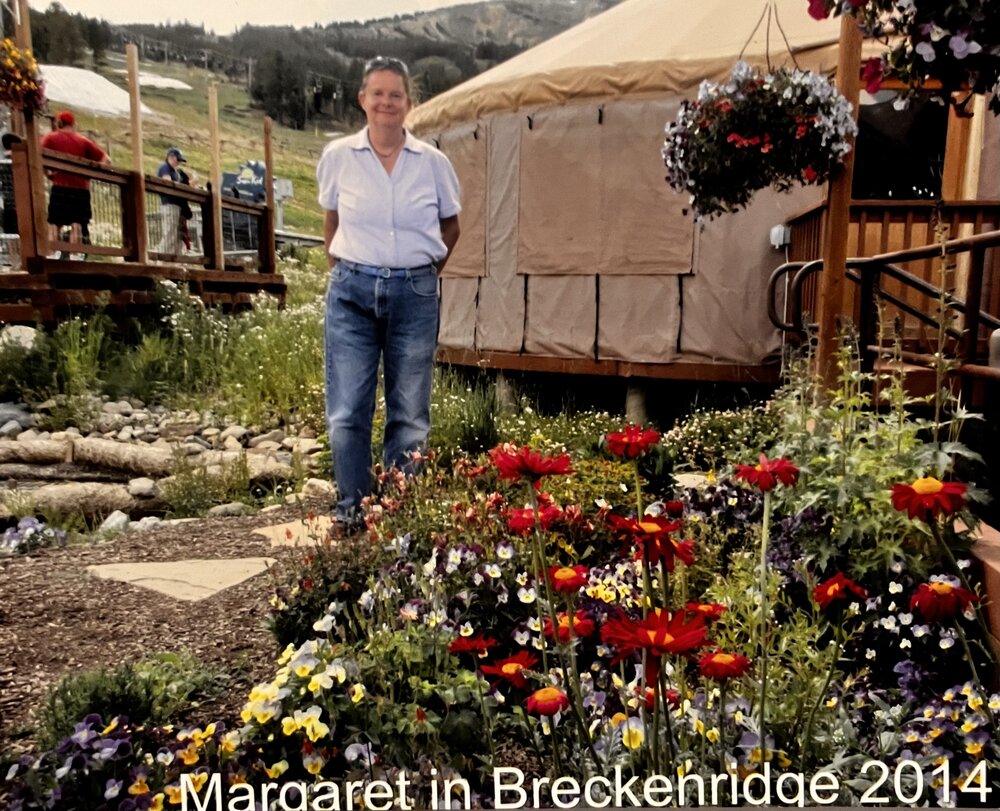 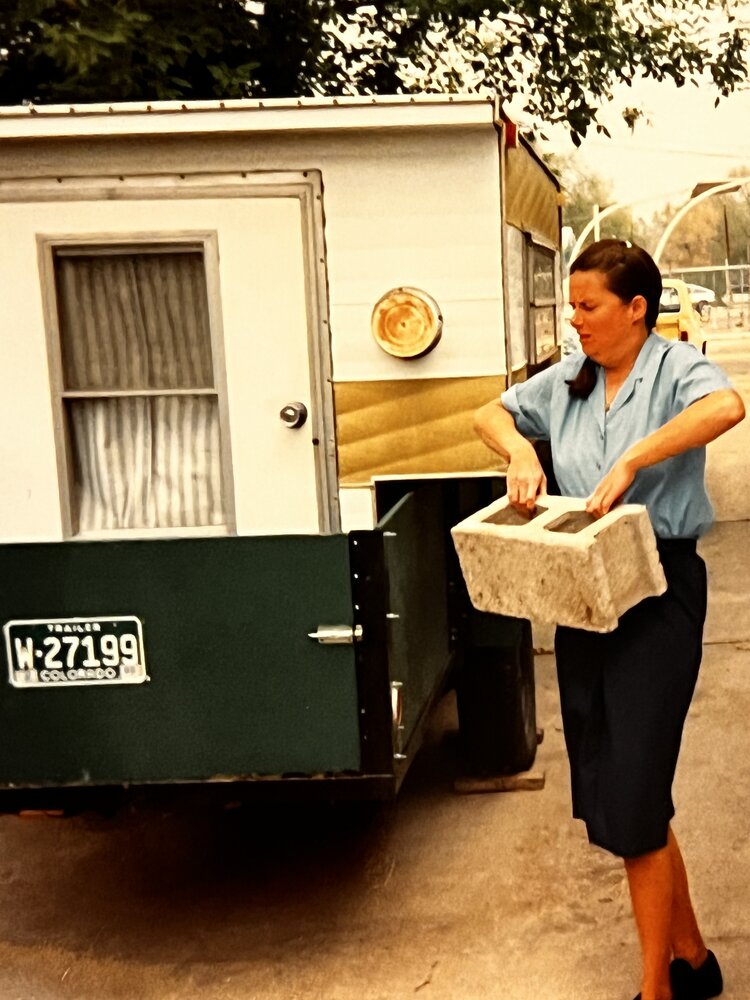 Margaret was born in Centralia, Illinois outside of St Louis to Bill and Charlotte McKenzie. Soon after she moved to Colorado and lived in Colorado Springs till the divorce of her parents when she was 13. Margaret loved animals and had a cat, horse, rabbit and guinea pigs growing up. She moved with her Dad and younger brother Jim to the Denver area and later attended and graduated from Lakewood High School. In her early 20s she met her partner Mike and stayed with him throughout her life mostly in the Denver area. She also graduated with an Associates at Auraria Community College and later graduated with a Bachelors in Behavioral Science at Metro State College in Denver. She worked in construction, hospitality and community services throughout the years.

She rode Harley motorcycles with Mike and went to the Sturgis and Daytona Bike Rallies several times over the years. They also traveled many times to his original home of Michigan and the East Coast.

She was also proud of her Norwegian American heritage on her mother's side and attended several family reunions over a 25 year span including one to Norway with her brother and many cousins from the upper Midwest.

A resident of Loveland for over 15 years, she was a community activist and politically involved with frequent attendance at City Council meetings. People commented that "she had a beautiful soul and a kindness for people and animals... she encouraged a younger generation of women how to have proper etiquette in public and to work hard against injustice and had a heart for the homeless..." She enjoyed Colorado and exercising her American civic duties...  She was tragically taken from us too soon from a cerebral aneurysm, but God is sovereign and we still trust Him in the good and bad times.

She is survived by her mother, brother and partner Mike. We love you and will miss you. God loves you too and trust He has you in His eternal rest. Psalms 23, 121.

To send flowers to the family or plant a tree in memory of Margaret McKenzie, please visit Tribute Store
Saturday
29
January

Share Your Memory of
Margaret
Upload Your Memory View All Memories
Be the first to upload a memory!
Share A Memory
Send Flowers