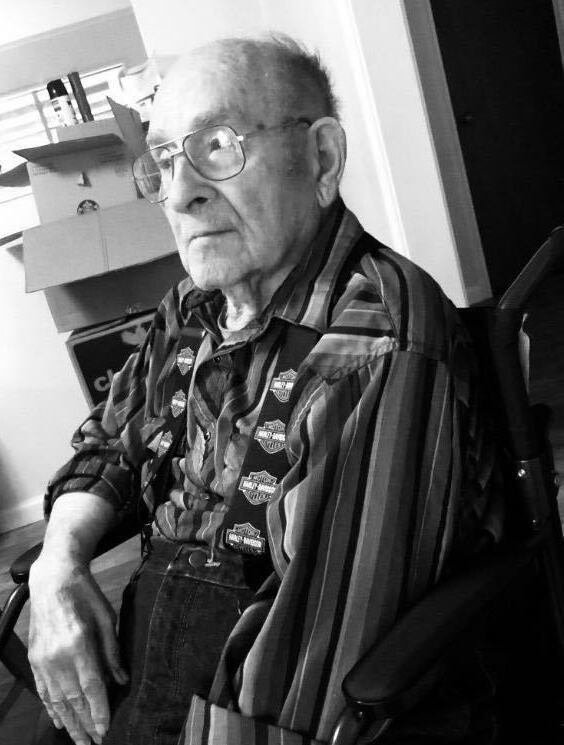 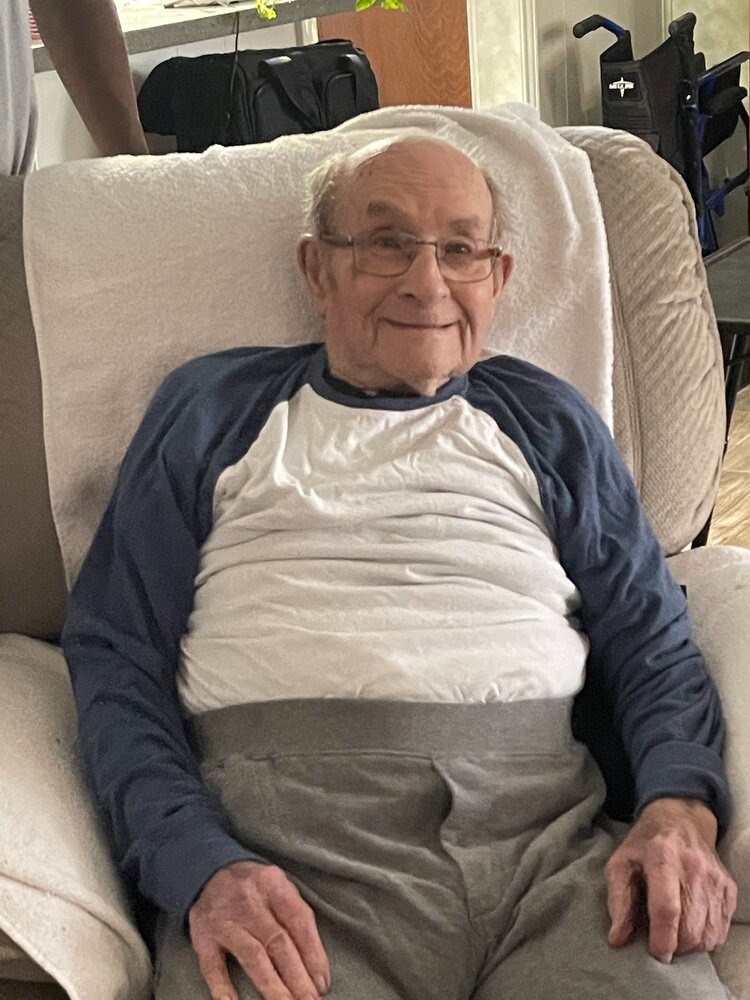 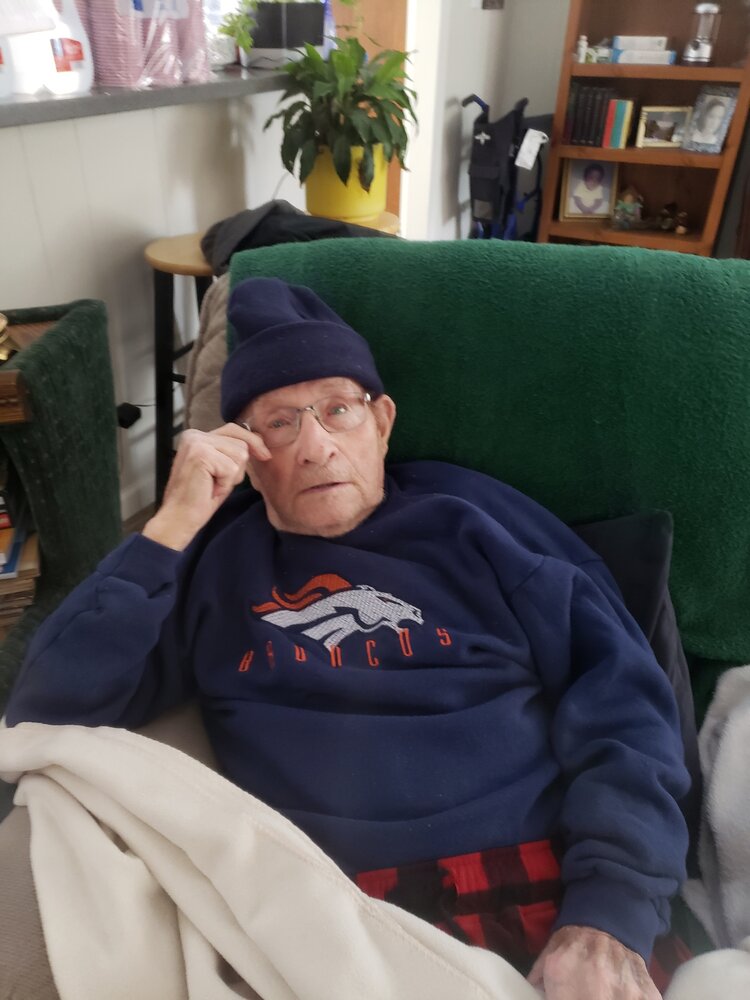 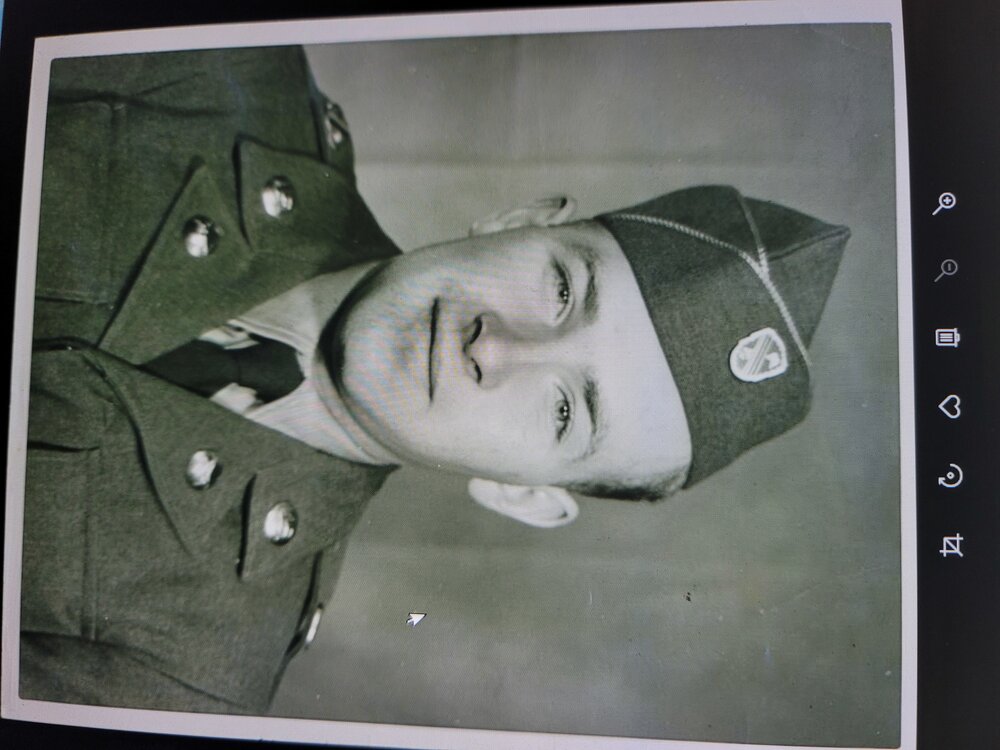 George Henry Remillard Jr. Passed away at the age of 93 in Sugar Land, Texas.

George was born in Fessenden, North Dakota to his parents, George Henry Sr. And Barbara Ann Reiner. He had four siblings: Mary, Shirley, Edna, and Perry. He was a faithful Catholic who worked hard to always do the right thing. He went on to serve in the U.S. Army and fought in the Korean War. George was blessed with a large and loving family when he married his beloved, Darlene Aipperspach. They were married for 65 years, and had six children; Edwin, Melvin, Aleitta, Connie, Sandra, and Shelly. He raised his children with a strong faith in God, discipline, and humility. He was always willing to help people and could fix just about anything that broke down. He will be remembered by his love of playing cards, gardening, telling jokes to get a smile, and his honest nature.

He is survived in death by his wife Darlene, sister Shirley, four daughters, and many grandchildren.

He is preceded in death by his parents George Henry Remillard and Barbara Ann Reiner, his siblings Mary, Edna, and Perry; as well as his two sons Edwin and Melvin.

Following will be the burial at Rest Haven at 11:30am.

To send flowers to the family or plant a tree in memory of George Remillard, please visit Tribute Store

Share Your Memory of
George
Upload Your Memory View All Memories
Be the first to upload a memory!
Share A Memory
Send Flowers