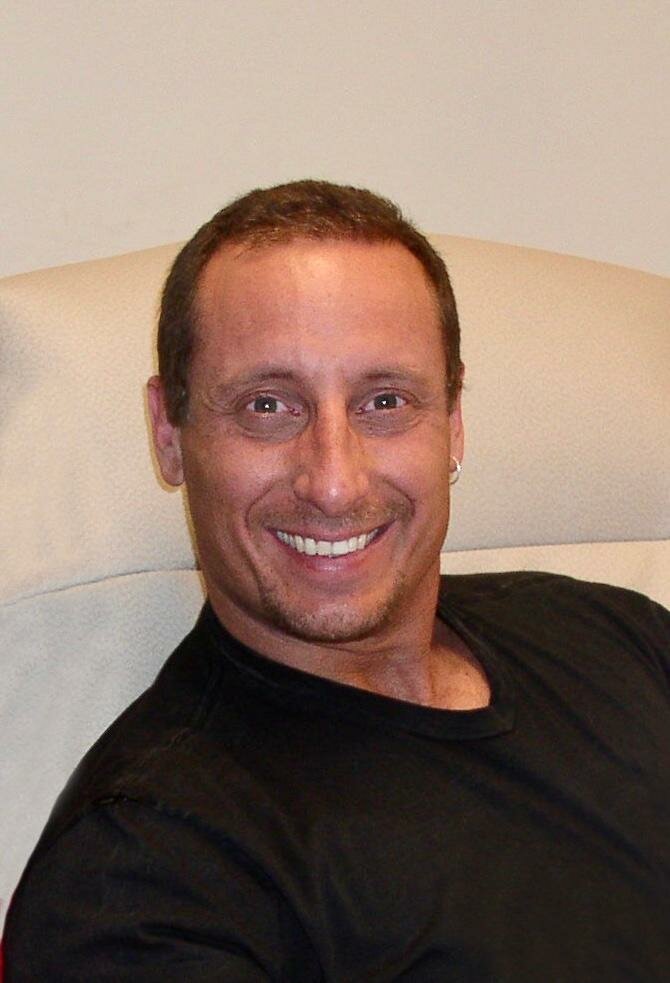 Freddy was born in Alabama in 1967. He grew up on Long Island, NY, and was immersed in Sicilian culture and food by his family, especially his grandmother Gallaro.

At the tender age of three, Freddy began driving go-carts, eventually racing them. He ultimately graduated to drag racing, both on the street and at the track. With the Redeemer Rodders, his love of racing grew along with his faith. Freddy maintained a lifelong need for speed on four wheels.

Freddy relocated to Colorado in the early 90s, where he fatefully met his long-time friend and brother from another mother, Luke.

Freddy loved his dogs, wrenching in the garage, collecting hot wheels, and racing his Fox Body Mustang. He spent many years working as a Civil Engineering Technician in the construction industry.

Freddy is survived by his wife, Jill, and his children Brooke & Jared. His parents Fred & Nancy, his best friend and “brother” Luke, grandma Gallaro, stepsons Derek (Stephanie), Caleb (Autumn), Jonah, and Trent, and numerous step-grandchildren, including Hayden who will always fondly refer to him as “Papa.”

Freddy will be deeply missed by his family and friends.

In lieu of flowers, donations may be made at First Tech Federal Credit Union for the educational fund of his daughter, Brooke Geling.

Visitation is from 2-4 pm, Thursday, January 27th at Viegut Funeral Home. Funeral services will be held at 11 am on Monday, January 31st at Redeemer Lutheran Church in Ft. Collins. Attendees are asked to please wear a mask.

To send flowers to the family or plant a tree in memory of Frederick Geling, please visit Tribute Store
Print
Monday
31
January