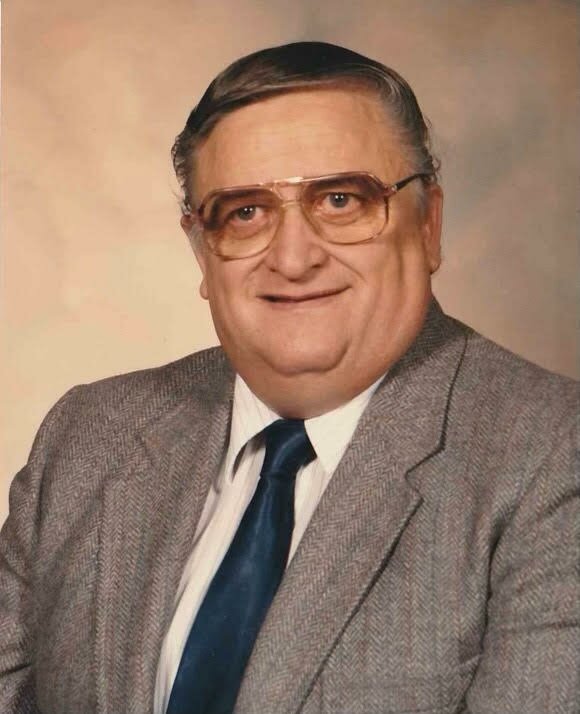 Herman was a devoted husband and a loving father and grandfather.  He loved being with his family, and his brothers and sisters.  He enjoyed playing card games, especially Pitch and Peg It.  Herman was a genuine person and he made friends easily.

Herman met the love of his life Donna when his family moved off the farm into town.  Herman and Donna were married February 16, 1958, and lived in Golden, Colorado after their wedding.  They were married for more than 63 years, and their marriage was a true reflection of a strong Christian Marriage.  They had 6 children beginning in 1958 with the last one being born in 1970.  During their marriage they lived in Golden, Loveland, Lakewood, Wheatridge, Greeley and Johnstown, Colorado.

To send flowers to the family or plant a tree in memory of Herman Kahler, please visit Tribute Store
Monday
31
January

Share Your Memory of
Herman
Upload Your Memory View All Memories
Be the first to upload a memory!
Share A Memory
Send Flowers