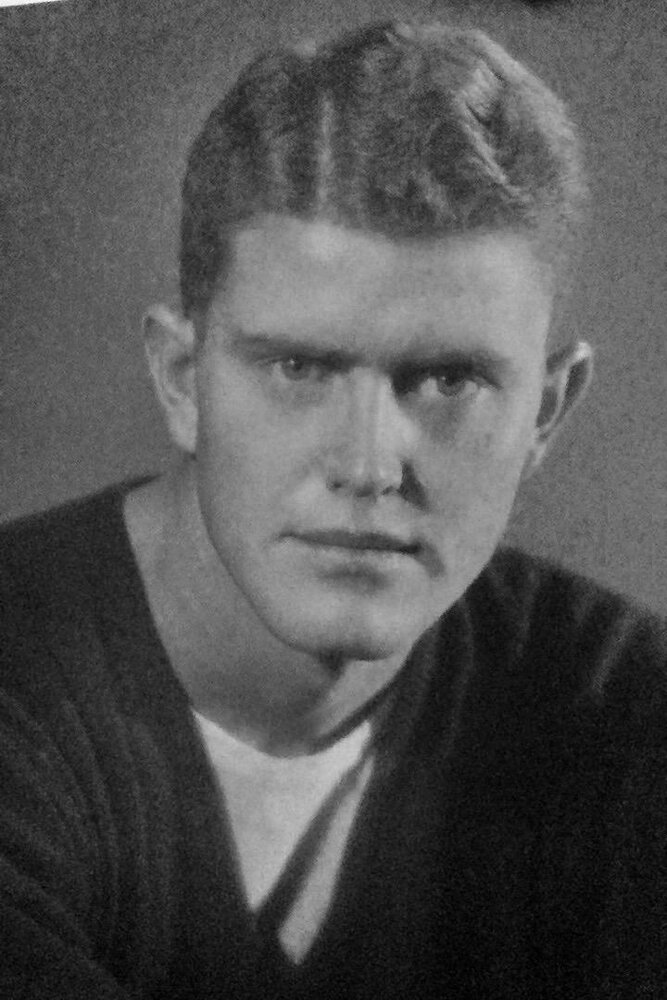 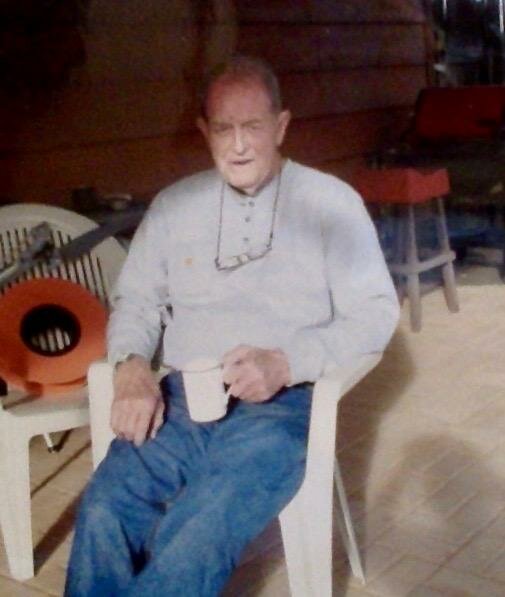 Don grew up in Brighton, graduating from Brighton High School in 1947.

After graduation, he was in the National Guard and attended Colorado State University then the University of Northern Colorado. In 1953 he also earned his BA from UNC and went into the Army.

During his time at the UNC he met Dorothy Ferreira.  They were married in 1953 and have stayed together for over 68 years.

After his military service, he worked as a high school teacher and coach in Elm Creek, Nebraska and in Burlington, Colorado before returning to Brighton High School in 1959 where he taught PE, served as athletic director, and was also a coach.  In 1976 he and Dorothy moved to Loveland where he taught elementary PE, worked at Woodward Governor, Fort St. Vrain, and at Hewlett Packard.

He was an avid sportsman, playing football, basketball, and baseball when he was in high school and continuing to play in college.  He managed to stay involved in sports after college through his work as an athletic director, coach and PE teacher.  This is where he met many of his dearest friends.

Don was very handy and creative and found ways to fix and solve problems that left things better than they were before.  He liked puttering around outside, but his real passion was for his family.  Though he took great care of his yard, he happily turned it into a track, a baseball diamond, or a volleyball court so the family could play together.  Watching his children and grandchildren play sports was more exciting to him than the Super Bowl.

He didn’t like being the center of attention, and in that spirit he asked that there be no ceremony after his death.  We would like to invite those of you who have special memories to share those with us here.

To send flowers to the family or plant a tree in memory of Donald Williams, please visit Tribute Store