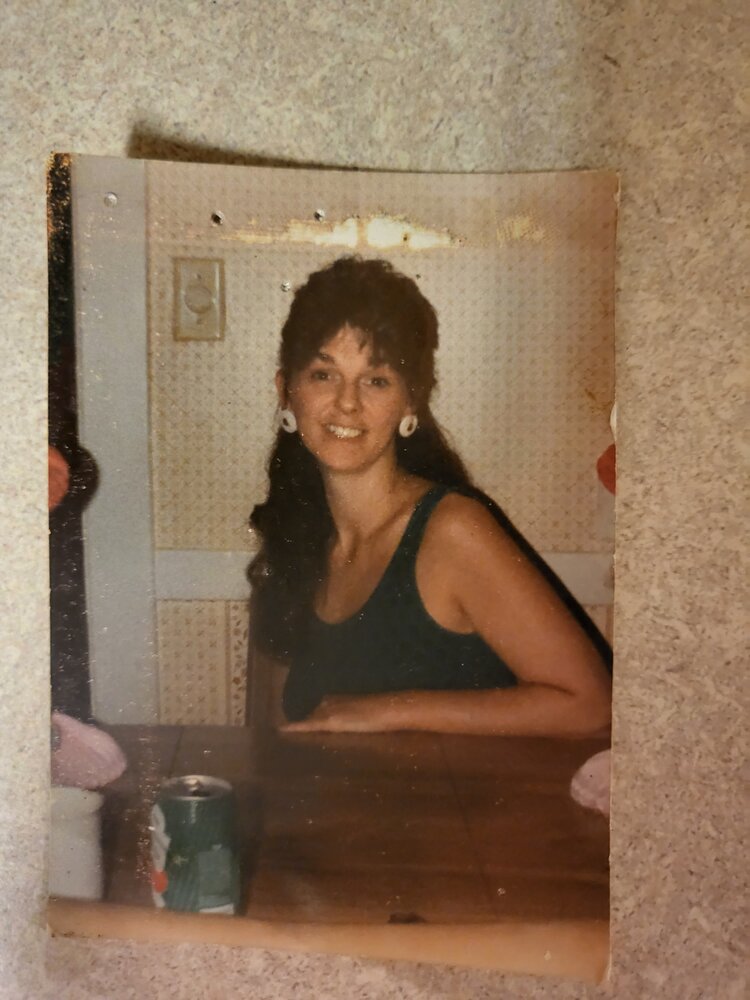 Tamala Christine Keating-Gilbert, beloved mother, daughter, friend, wife, aunt, grandmother and sister passed away peacefully on March 1, 2022, age 60. She was born in Jackson, Michigan on July 14, 1961, in the arms of Ray Leroy Gilbert and Linda Lou Tolentino-Grunden. From the beginning Tammy had to fight living with illness that carried on throughout her life, but nothing ever stopped her from going and going.

She lived in Chicago, IL most of her life and married Timothy Keating when the time was right. She had lots of friends that became sisters and brothers. She enjoyed a lot of things in life, especially being a homemaker to her family she always wanted. She created special holidays for the family and special dinners. The best of hers was Meatloaf, no one can compare. She was special in her own way with cleaning, cooking and giving. She worked a few jobs here and there, but her favorite was being with her family and having a good time. She was trying to hang on so strongly after losing so much in her lifetime, but she finished all that she had to do and fought until the very end. She made many plans and changes along the way where she moved to Loveland Colorado to enjoy a better place for her children, family and made many friends throughout the years.

"Hearts will never be practical until they are made unbreakable"

To send flowers to the family or plant a tree in memory of Tamala Keating, please visit Tribute Store
Friday
4
March

Share Your Memory of
Tamala
Upload Your Memory View All Memories
Be the first to upload a memory!
Share A Memory
Send Flowers