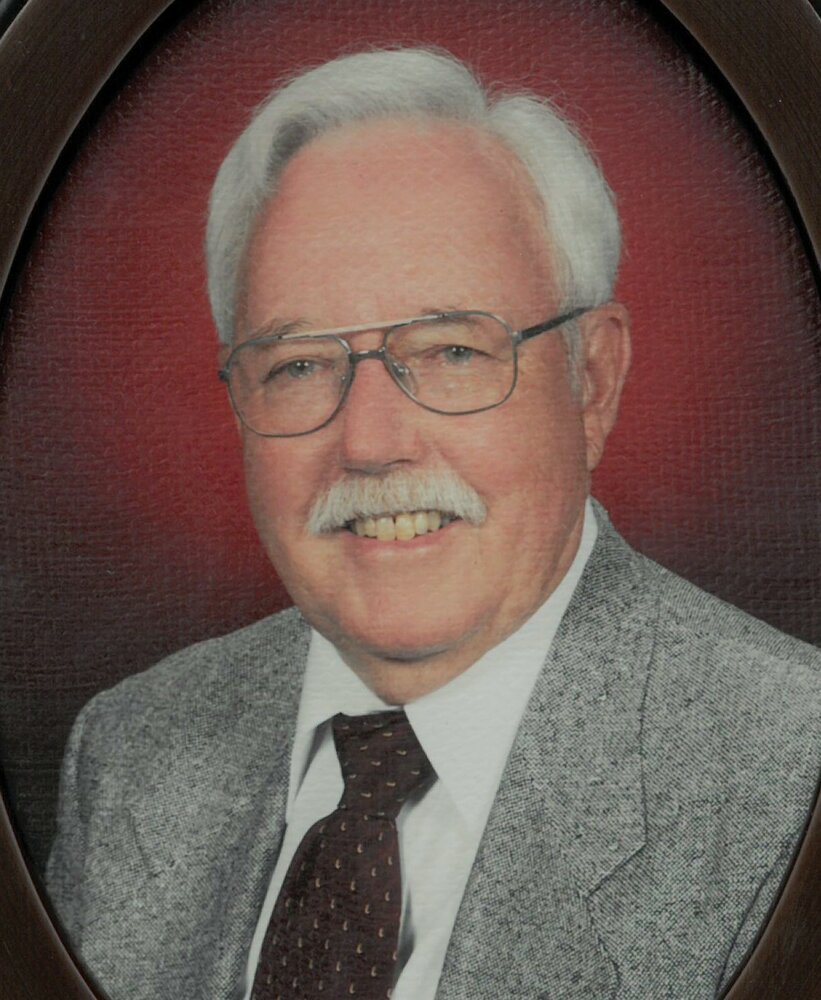 William Paul (Bill) Koch, devoted husband, amazing father, and a quiet, kind, funny man who made a life of serving others, died peacefully at his home in Loveland, Colorado on February 24, 2022, after a two-year battle with cancer.  Bill was born on December 26, 1939, in Philadelphia, PA, to Margaret Ross Koch and Robert Paul Koch. He joined the United States Air Force after graduating high school in 1957 and retired in 1977, at the rank of Major as a Nuclear Research Officer at Kirtland Air Force Base in Albuquerque, NM.  While serving, Bill earned a bachelor’s degree at the University of Wyoming in 1963, a master’s degree at the Air Force Institute of Technology in 1969 and was awarded two Meritorious Service Medals. He married his wife, Kathy, on Valentine’s Day in 1976 and spent the rest of his life caring for her and her daughters.  After retiring from the USAF, he received his MBA from the University of New Mexico and worked for United New Mexico Bank and Wells Fargo as an internal bank auditor until retiring in August 1995. Bill was an avid reader and enjoyed snow skiing, hiking and mountain climbing and was a volunteer with the Albuquerque Mountain Rescue. When Bill and Kathy had both retired, they enjoyed participating in flyball with their Labradors Annie, Duke, and Kelsey. Bill and Kathy were members of Holy Cross Lutheran Church in Albuquerque, and Bill served the congregation for many years as treasurer, usher, and communion assistant.  Bill is survived by his wife of forty-six years Kathy, his twin brother Robert Koch, his daughters Wendy Gram, Barbara McDonald, and Heather Sklarew, his son Randy Koch, his grandchildren Jake and Kyra McDonald, Brett, Levi, and Mackenzie Sklarew, Hunter Koch, and his great-grandson Colter Workman.  Funeral services will be at the Viegut Funeral Home in Loveland on March 8, 2022, at 9:30AM followed by a gravesite service with full military honors at noon at the Cheyenne National Cemetery.  Afterwards his family invites his friends to share their memories of Bill and some of his favorite cookies with them at Brookdale Mariana Butte in Loveland.

To send flowers to the family or plant a tree in memory of William Koch, please visit Tribute Store
Tuesday
8
March

Share Your Memory of
William
Upload Your Memory View All Memories
Be the first to upload a memory!
Share A Memory
Send Flowers