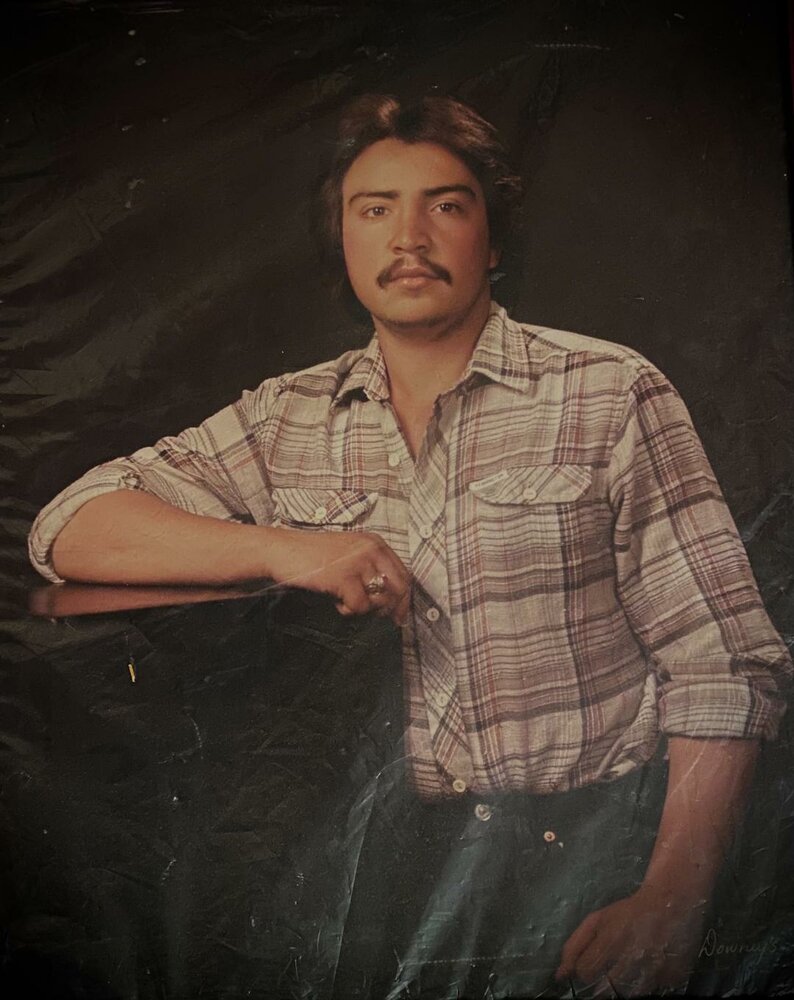 In Scottsbluff, NE. He passed away unexpectedly on March 8th, 2022.

When he was young he attended Our Lady of Guadalupe church where he made his holy sacrament’s. He had a passion for art and loved to draw.  He also enjoyed riding his Harley Davidson and fixing up his Lowrider. He was a boxer as a teenager.

Jesse had a incredible sense of humor, he brought countless laughs to all who knew him. He was not afraid to talk to anyone and he made friends with everyone who came across his path.

Jesse enjoyed spontaneously traveling with his wife Shari across the United States. Making surprise visits to family and friends. Jesse would cast a fishing line wherever there may be fish. He loved gem hunting on Mount Antero where he would find lots of gems such as, aqua marine and phenakite. Jesse loved spending his spare time in the mountains. He was an avid collector.

Jesse will be dearly missed. His memory will live on in everyone who loved him, but the empty space that he has left behind in our hearts will remain until the day that we see him once again. May his love for life be what you remember most.

To send flowers to the family or plant a tree in memory of Jesse DeOllos, please visit Tribute Store