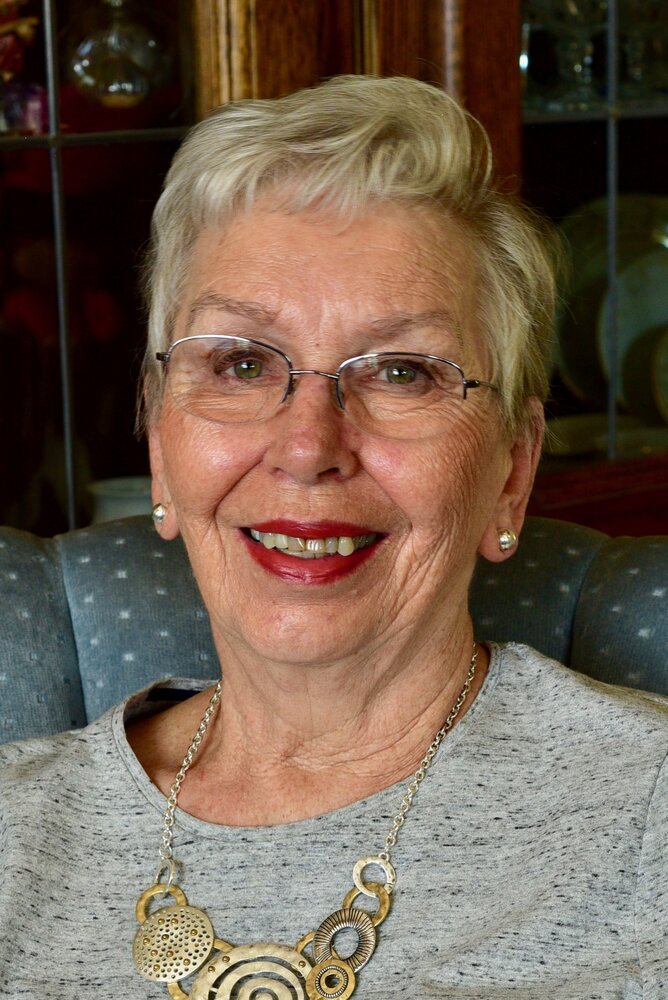 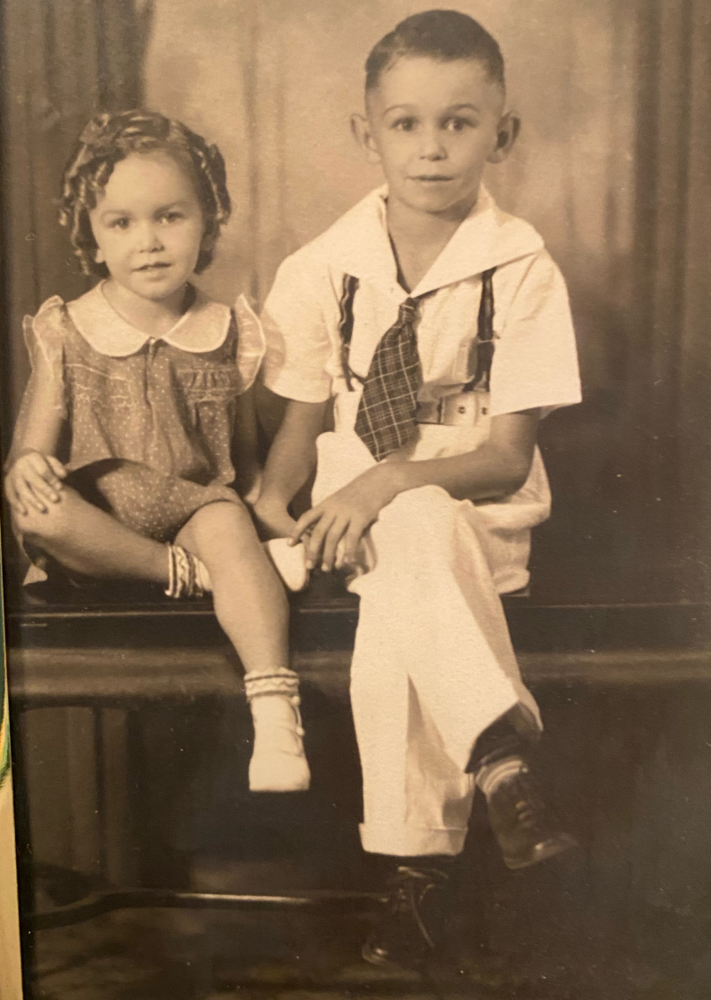 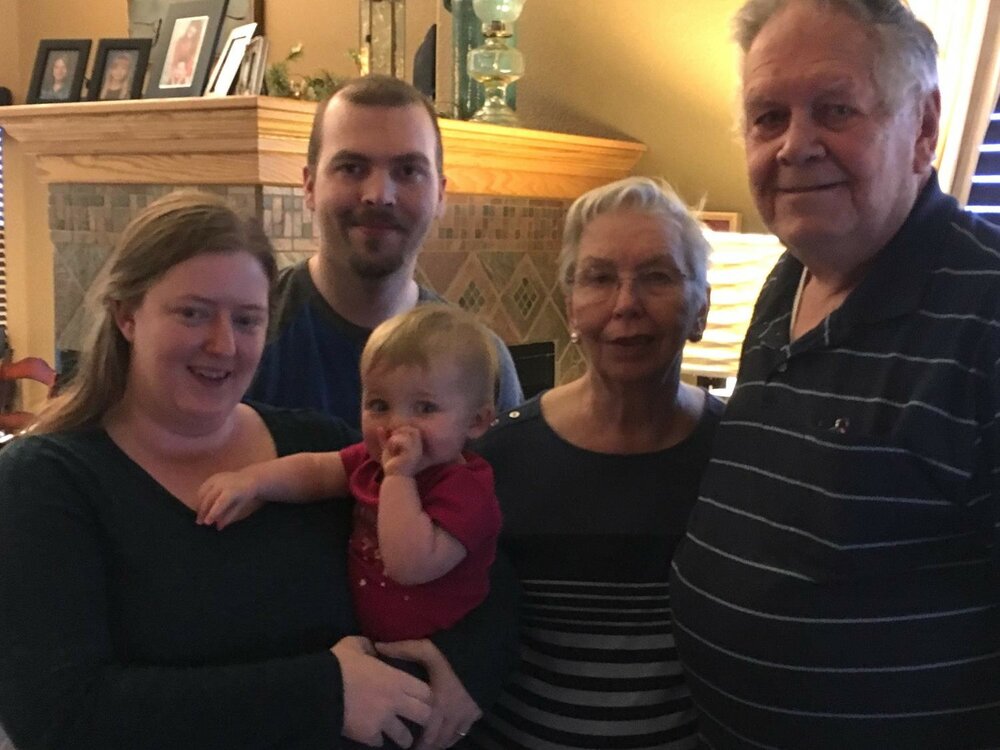 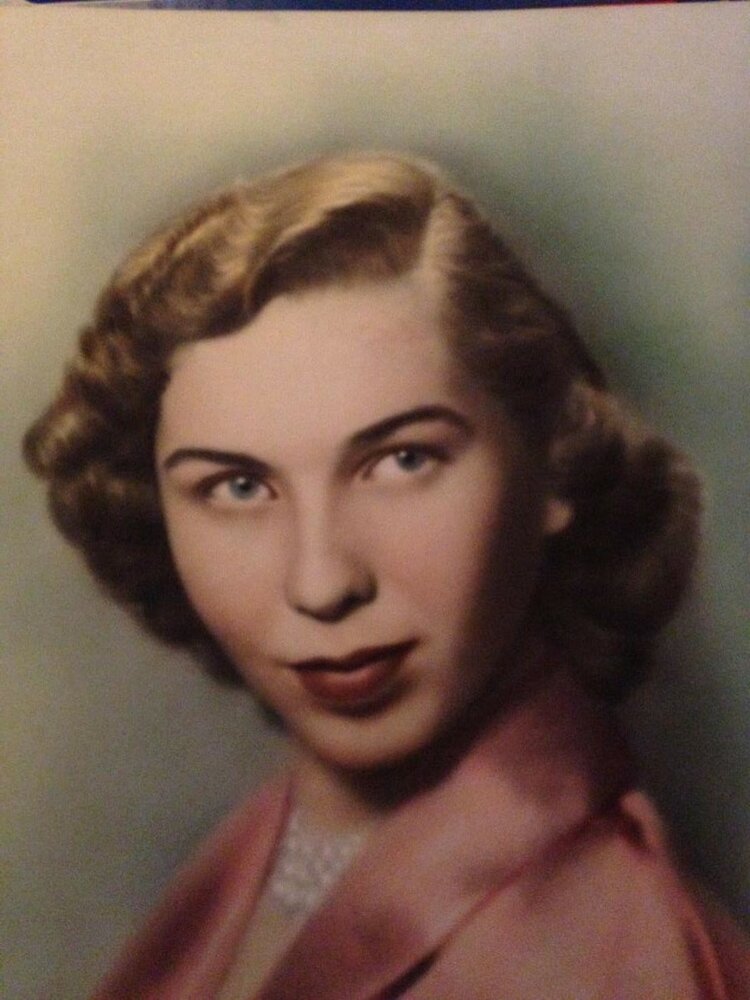 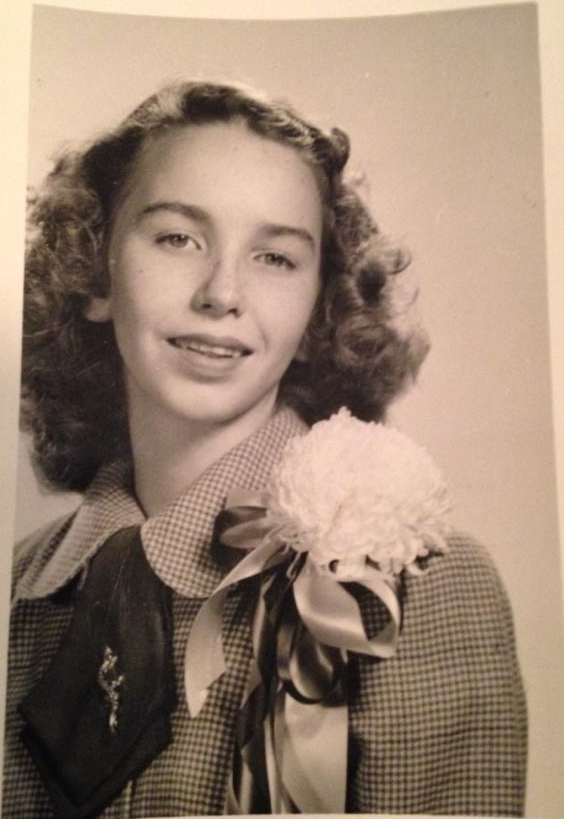 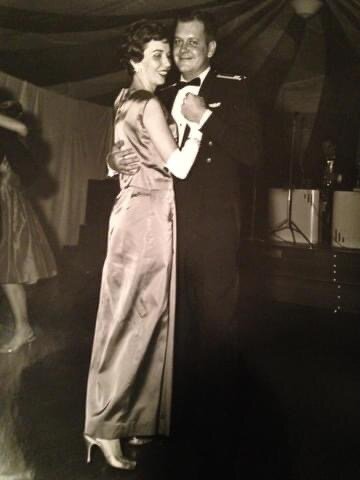 Jimmie C Snider (née Cooper) passed away peacefully at her home in Loveland, CO, surrounded by loved ones on March 19, 2022, at the age of 88. Jimmie was a humorous and charming woman who made friends with everyone who came into her life. She was beloved by her family and friends and is missed dearly.

Jimmie is preceded in death by her parents, W. Grady Cooper and Opal (Reed) Braswell, and her brother, W. G. “Dub” Cooper. She is survived by her husband, John Snider; her children, Cynthia (Dave) Owens, Susan Snider, and John (Rhonda) Snider; three grandchildren, Stephanie (Tyler) Rayburn, Christopher (Samantha) Snider, and James (Kelsey) Snider; and four great-grandchildren, Orion and Opal Rayburn, Eva Snider, and Quinn Snider. Jimmie is also survived by many nieces, nephews, and cousins throughout the United States, and has one surviving aunt. Family and friends were important to Jimmie throughout her life, and many vacations were spent visiting family and close friends made along the way. She could also often be found telling stories about her life at the dinner table during family gatherings.

Jimmie was born at home on November 13th, 1933, in Meridian, TX. Jimmie and Dub grew up in Waco, TX. Not having much money during the depression era, they sometimes shared homes with other families. Dub and Jimmie were close and had many adventures together, and family continued to be very important to Jimmie throughout her life. As a child, Jimmie often wished she was a boy so she could enjoy the greater freedoms of boys at that time. Her father told her if she could kiss her own elbow, she’d turn into a boy. She tried and tried, but alas! She was never able to kiss her own elbow. Another funny story is that Jimmie’s birth certificate was burned in a fire. In order to get a new one, the court required family and friends to vouch for her birth!

Jimmie attended the old Waco High School, graduating with the Class of 1951. In the early 2000s, the old school was repurposed into apartments, and Jimmie was able to travel back to see the apartments during a high school reunion. Many characteristics of the original school were maintained in the new apartment building, including chalk boards, slide rules, and gym flooring. After graduating, Jimmie worked as a secretary for Amoco Life Insurance in Waco. Jimmie loved dancing and could often be found attending dances with friends at the Baptist church where dancing was permitted (her own church discouraged dancing) and at a local dance hall. In 1953, Jimmie survived the Waco Tornado when a helpful stranger pulled her back into the building she worked in as the tornado began coming down the street. Several buildings were destroyed, and some of the buildings in downtown Waco still bear the signs of repair after that tornado.

As a young woman, Jimmie met her future husband, John W. Snider, at Connelly Air Force Base in Waco, where Jimmie worked as a secretary for civil service. John proposed on their 3rd date and was gone at pilot training for much of the time before their wedding. They were married at the First Methodist Church in Waco, TX, on July 24, 1954, after a total of 8 dates. They originally planned to be married on July 31st of that year, but they had to move the wedding up a week because John had to report to his new base at Langley, VA. Their wedding invitations featured the new date written in by hand. They were married during the hottest July on record in Waco at that time, and it was 105 degrees the day of their wedding. Thankfully, the church had air conditioning. They spent their honeymoon in Austin and went to see Gone with the Wind (a four-hour movie) at the local theater because it was air conditioned. Shortly after their brief honeymoon, they drove to their new home in Langley, joined on the road by a friend, Dick Patterson.

Jimmie was a capable and loving wife and mother throughout John’s military career. They lived in several places in the United States together, including Alaska when it was still a territory, as well as Washington State, Oregon, Nebraska, Colorado, and California. Jimmie was often involved in events planned by the Officer’s Clubs on the bases John was stationed at. John and Jimmie made many good friends at each place along the way. They had three children together over this time, Cynthia, Susan, and John “Jes.” Jimmie moved back to Waco, TX, with their children when John was serving in Vietnam from 1966-68. She took a job at the local Safeway during this time to have somewhere to focus her energy and bring in a little additional income. Jimmie briefly attended Baylor University and Louisiana State University. She received her Associates Degree from Valley College in San Bernardino, CA, while John was stationed at Norton AFB from 1968 – 1971. They moved to Colorado Springs, CO, in 1971 where John was stationed at Ent Air Force Base. When John retired from the Air Force in 1975, they decided to stay in Colorado Springs and lived there for 42 years prior to moving to Loveland, CO.

Once they settled in Colorado Springs, Jimmie worked as a librarian assistant at Air Academy Junior High (later renamed to Challenger Middle School) in District 20, from September 1972 to June 1988. Jimmie had a passion for encouraging children to read, and she was beloved by students and staff. During her time there, Jimmie enlisted John to help her rebuild the library shelves, purchased new books for the library that she felt would be more engaging to the students, and set up a reading nook. Every Halloween she would dress as a witch with a stringy blond wig, have her makeup done by the drama department, and read ghost stories to the students in the library. After retiring from the school district, Jimmie worked as a library substitute for a short period of time, including a long-term sub placement at Frontier Elementary School where her granddaughter attended school.

Jimmie was an avid gardener. She said throughout her life if ever there was a bit of dirt, she would plant it.  Jimmie learned a great deal about gardening in Colorado’s difficult climate and she enjoyed creating beautiful floral gardens and tending to her vegetable garden. On the weekends, she and John could often be found outside working in the yard. In her retirement, Jimmie also took a watercolor class at the local senior center in Colorado Springs and became an accomplished painter. She was a member of the Pikes Peak Watercolor Society for several years. Her paintings were showcased in various juried shows, including an international showing. Jimmie was also an accomplished seamstress, having made clothes for herself and the children and quilted for a time.

Jimmie also loved watching football and basketball with John, and especially loved watching women’s college basketball. Jimmie was known to say, “If I wanted to spend time with my husband, I had to learn about the games so I could watch them with him.”  Jimmie is a true fan of the Baylor Bears basketball teams and made a point to watch as many games as she could. She was also an avid reader and enjoyed books of all types. Jimmie and John also enjoyed travelling together and routinely planned road trips and occasional trips overseas. She also greatly enjoyed classic country music and listened to it often!

Jimmie was a generous woman and prioritized charitable giving. She frequently gathered items to donate to Care and Share in Colorado Springs and has been a longtime contributor to St. Jude Hospital. In recent decades, Jimmie and John sponsored multiple children through Children’s International and have proudly displayed their photos and letters in their home. Jimmie enjoyed sharing the letters she received from the children they sponsored.

No services are planned at this time. The family intends to hold a Celebration of Life at a later date. In lieu of flowers, the family requests donations be made to St. Jude Children’s Research Hospital (https://www.stjude.org/), the Larimer County Food Bank (https://foodbanklarimer.org/), or a charity of your choice.

“Sometimes since I've been in the garden I've looked up through the trees at the sky and I have had a strange feeling of being happy as if something was pushing and drawing in my chest and making me breathe fast.” – Frances Hodgson Burnett, The Secret Garden

To send flowers to the family or plant a tree in memory of Jimmie Snider, please visit Tribute Store

Share Your Memory of
Jimmie
Upload Your Memory View All Memories
Be the first to upload a memory!
Share A Memory
Send Flowers