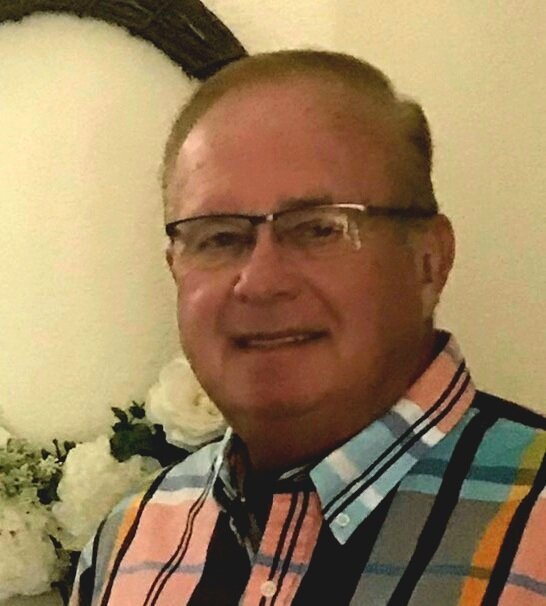 Thomas Halloran Jr., 73, passed away March 24, 2022, at Medical Center of the Rockies in Loveland, surrounded by his loving family. Even though a failing heart took him away from this world, his loving heart will live on within us.

Tom was born on July 28, 1948, in Philadelphia, Pennsylvania to Thomas and Margaret (Murphy) Halloran. From this union, younger brother Patrick was born as well. Tom’s dad passed away when he was eight. His mother went on to marry Joseph McCloskey and they moved the family to Pueblo, Colorado. Soon after that his brother Joseph and sister Margaret were born.

Tom participated in football, track, student council, school newspaper and yearbook before graduating from Central High School in Pueblo. He was proud of the time he spent modeling clothes for Crews-Beggs Department store during his teenage years.

Tom met his wife Linda when they were set up on a blind date by close friends in March of 1968. They fell in love and were married December 7, 1968. Tom and Linda settled in Longmont after his college graduation. This is where they raised their daughters Lisa and Amy. His daughters will be forever grateful for all he gave of himself as a grandpa to their children. Tom never shied from dirty diapers or crying babies and he did everything from taking the children swimming to teaching them how to play checkers or sharing a popsicle with them on a hot summer day.

Tom had a successful and rewarding career as a fifth and sixth grade teacher for over 30 years. He taught most of his career at Longmont Estates Elementary. Tom fondly remembered Eco-Week, using Lego Science to teach physics, and exploring baseball to teach statistics; then ending the unit with a field trip to Coors Field. The highlight of his career was in 1990 when he and a student were selected for the Teacher in Space Program at Kennedy Space Center. The program involved training with astronauts and going to see a space shuttle launch.

Tom loved the Denver Broncos, felt at peace by the ocean, had a sweet tooth, enjoyed naps, exuded pride of his Irish heritage, appreciated dinners out with Linda, found joy in laughing with his daughters about adventures from their childhood, had a deep bond with his father-in-law and went to coffee with teacher friends during retirement.

Tom was preceded in death by his father, mother, stepfather, brother Patrick Halloran and mother and father-in-law Carl and Naomi Yeager.

Although we know Tom is at peace, we will deeply miss his friendly smile and kind heart.

To send flowers to the family or plant a tree in memory of Thomas Halloran Jr., please visit Tribute Store

Share Your Memory of
Thomas
Upload Your Memory View All Memories
Be the first to upload a memory!
Share A Memory
Send Flowers