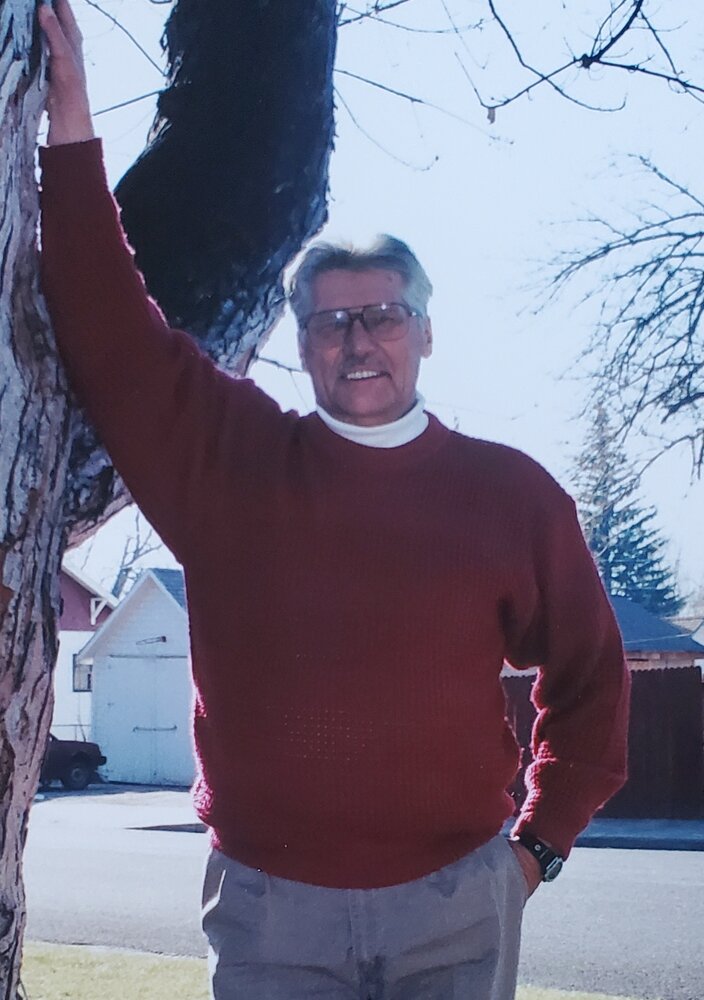 Paul Joseph Dudash (Dunk) was born on January 25, 1942, in Tower Hill, Pennsylvania.  He passed away on Monday, March 28, 2022, at his home in Loveland, Colorado.  He was the second of 7 kids and grew up with lots of friends and fun.  As a teen he spent summers working the tobacco fields in Connecticut.  After high school, he joined the Army and spent most of his time in Germany.  He was so proud to have been a Veteran of the 3D Armored Division.  Upon returning from the Army, he moved to Washington D.C. where he met his wife, Janet.  They soon moved to Colorado and had their one and only child, Andrea.  After divorcing in 1975, he briefly moved back to Pennsylvania before coming back to Colorado to raise his daughter.  Paul loved his grand children more than anything else in the world and took every possible opportunity to spend time with them.  He was an absolute genius when it came to old cars and baseball.  He could name any player on any team.  He was quirky and generous and hilariously funny.

Paul was preceded in death by his parents, Adam and Louise Dudash, his sisters Dora Ann Connors and Monica Graber, and his brother Frank Dudash.  He is survived by his daughter Andrea O’Connell (Kevin), grandchildren Aidan O’Connell and Logan O’Connell, his partner Kathy Schaedel and stepdaughter Christine Jimenez, and his three siblings, Adam Dudash, Fred Dudash and Gerri Harbaugh.

Services will be held at Viegut Funeral Home on Tuesday, April 5 at 1 p.m.  A celebration of life will follow at the home of Kevin and Andrea O’Connell…

To send flowers to the family or plant a tree in memory of Paul Dudash, please visit Tribute Store
Tuesday
5
April

Share Your Memory of
Paul
Upload Your Memory View All Memories
Be the first to upload a memory!
Share A Memory
Send Flowers