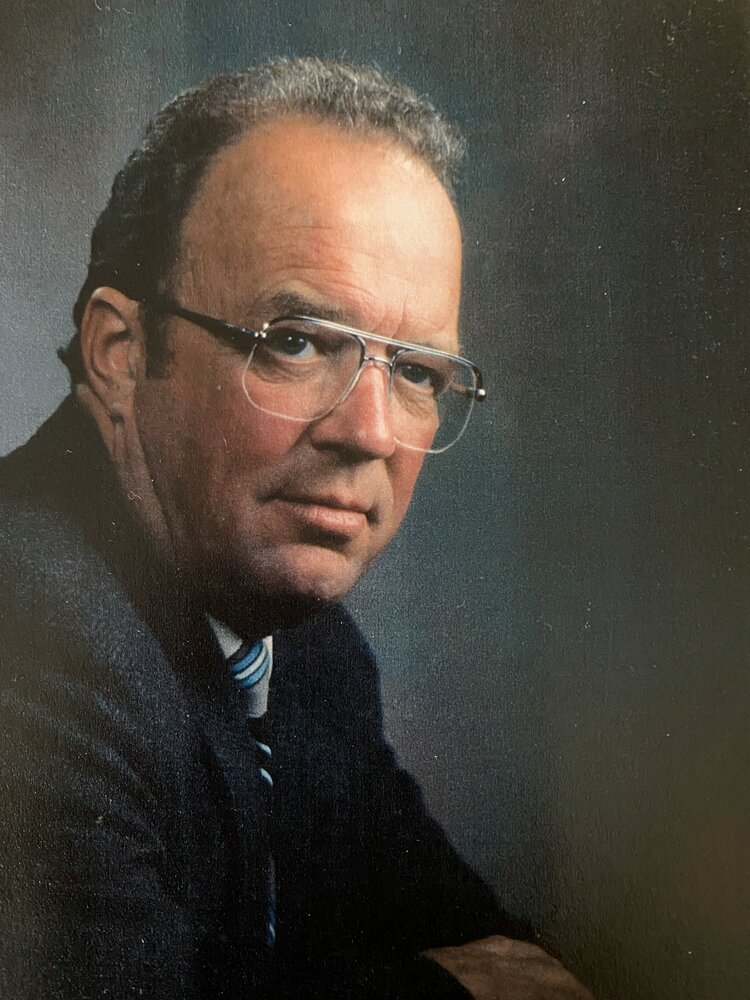 Raymond Everett Frazer of Loveland, CO passed away at 10:30 pm on Thursday March 24, 2022 at his home in the Good Samaritan Village. Ray was born on May 4, 1934 in West Union, Iowa to Lloyd and Carol Frazer. He married Ruth Virginia Davis on June 27, 1954 when they were both 20 years old. Raymond and Ruth were born on the same day of the same year, just hours apart! They managed motels in Iowa City and Sigourney, Iowa. During that time, Ray also sold insurance and delivered mail. In 1965 they moved to Loveland, Colorado where he was a police officer for the city of Loveland. He then went to work for Hewlett Packard for eighteen years. After Ray and Ruth both retired they resided in Colorado and Arizona.

During his working years, Ray enjoyed hunting and fishing. Once Ray retired, he spent his time doing woodworking, pottery, lawn bowling, social camping, and country dancing with Ruth. He very much enjoyed being outdoors. He was a member of the First Christian Church in Loveland, Co.

He is survived by his wife, Ruth Frazer, his brother Roy Frazer, his sister-in-law Jan Frazer, and his children Scott Frazer and his wife Cheryl from Saratoga Springs, UT, Sandra Mainwaring and her husband Richard from Johnstown, CO, and Kevin Frazer and his wife Kimberly from Lakewood, CO. He had ten grandchildren – Trenton, Morgan, Sean, and Michele Frazer, Christopher, Zachary and Elyse Hahn, Zachary Mainwaring and Justin and Cassie Frazer. He had twelve great-grandchildren, with two more on the way. His family was very dear to him. Ray will be missed by all.

To send flowers to the family or plant a tree in memory of Raymond Frazer, please visit Tribute Store
Print
Saturday
9
April