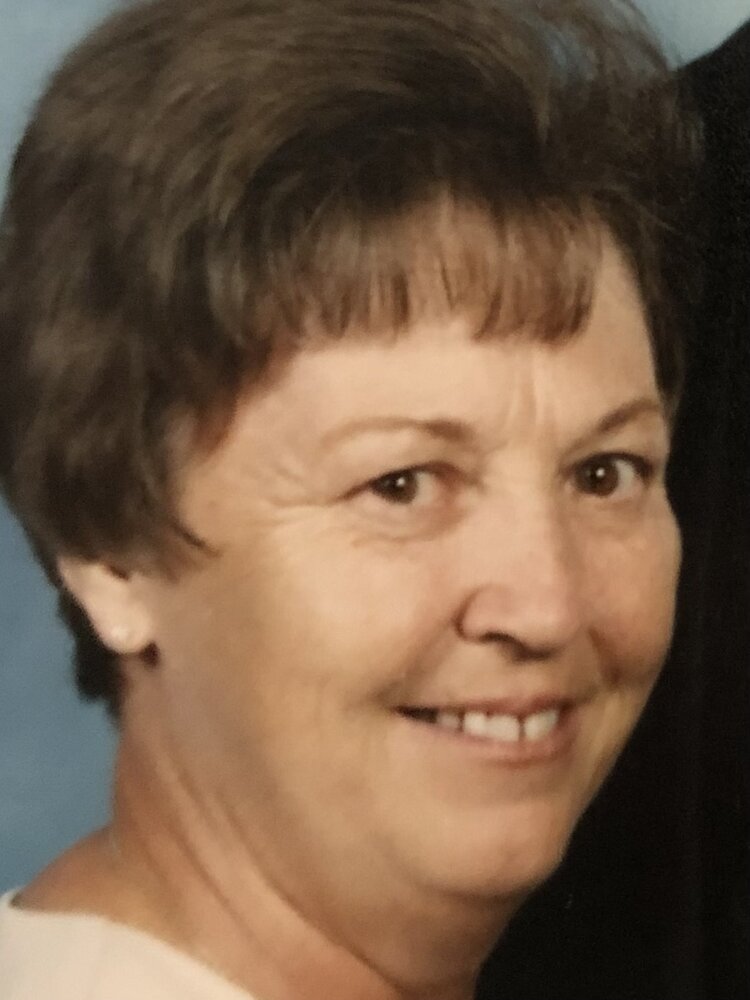 and Marymerle (Stelter) Boomsma in eternal rest, after a short battle

with Lung Cancer, along with all of her siblings including Florence

Carrie was born on October 18, 1945, in Chicago, Illinois where she

welcomed a healthy baby boy - Phillip Lee.  Soon after they would face

their first hurdle as a couple. Phillip would contract Spinal Meningitis

and inadvertently loose his hearing after a long illness.  Carrie and

Skip faced the challenge together.  Five years after the birth of their

son, they were blessed with a daughter - Heather.  The couple moved from

Roseland, IL to Riverdale, IL in the early 1970s where they lived until

2006.  The couple then moved to a temporary residence in Loveland,

Colorado until Skip and Phillip completed their beautiful home in

Bellvue, Colorado where Carrie was able to live out her days in comfort.

children between the two of them - Austin Englehaupt (Ladd, IL)

IL).  Carrie is also a loving aunt to many nieces and nephews.

Carrie began to enjoy the game of golf in the 1980s. She joined the

Silver Lake Swingers Golf Club in Orland Park, IL where she played with

her mother-in-law.  She became very involved with the club activities

and soon became President of the club.  She coordinated many clubs’ events

throughout her time playing the game.  Carrie was also an avid sailor

Carrie will always be remembered as a devoted wife, mother, grandmother,

aunt, and friend to many. Carrie was fun loving not only to her own

children but to all in the neighborhood.  Always welcoming everyone she

She will be missed for her straightforward approach, for her ability to

keep kids on the straight path, for her comical side, her giving heart,

their doors and windows closed.

Services will be held at Viegut Funeral Home, Loveland, Colorado on

To send flowers to the family or plant a tree in memory of Caroline Braden, please visit Tribute Store
Sunday
24
April

will be held at McGraffs

Share Your Memory of
Caroline
Upload Your Memory View All Memories
Be the first to upload a memory!
Share A Memory
Send Flowers