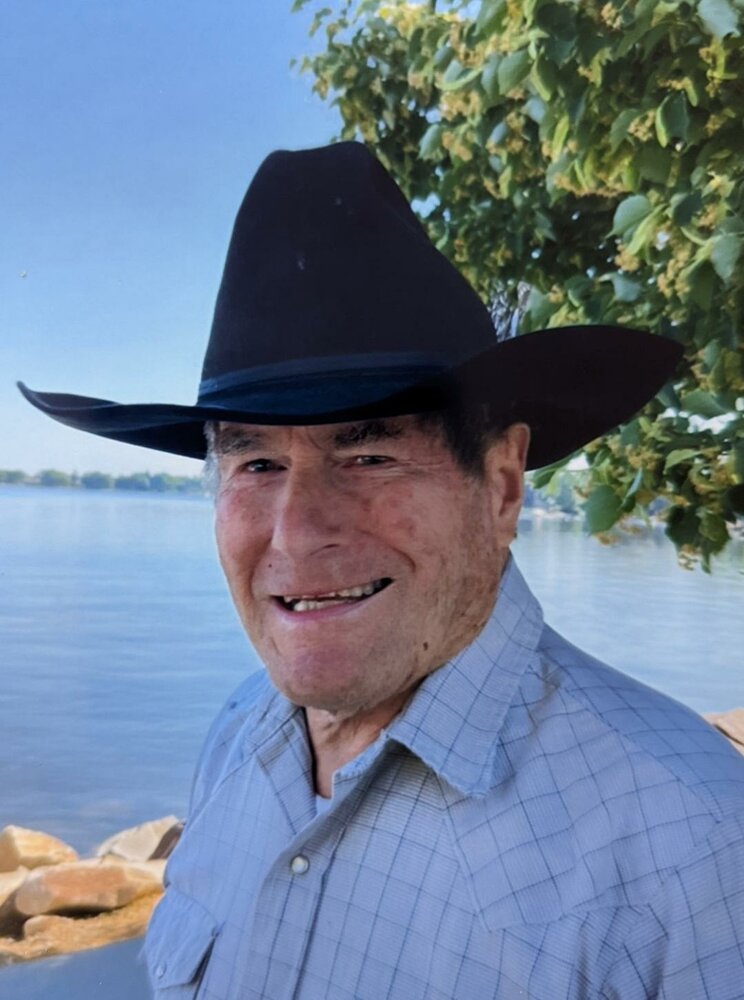 Arthur Bill Kieger, M.D., passed away on March 23, 2022, at the age of 88. Bill was born March 16, 1934, to Edward and Marie (Pope) Kieger and raised in Ohio. He attended Dartmouth College before attending both Dartmouth College Medical School, and Harvard Medical School. Bill married his high school sweetheart, Elizabeth Joanne Benes in 1958. In Ohio, he then held an orthopedic surgeon position at Columbus Children's Hospital and completed his Master of Medical Science degree from the OSU in 1964.

Bill was a clinical instructor at the University Hospital in Ann Arbor, Michigan. In 1966, Bill & Joanne moved to Hopkinton, Massachusetts where Bill practiced at Framingham Union. He became a fellow of the American Academy of Orthopedic Surgeons and the American College of Surgeons and served as a Captain in the Army National Guard.

Bill and Joanne's children and grandchildren were their greatest pride and joy. Bill passed down his work ethic and levity. Bill impacted everyone he met, whether he was caring for someone medically or making them laugh. He loved amusement parks, museums, movie marathons, fishing, boisterous dinner table discussions, dancing to true country music, and spoiling his grandkids.

We will forever remember Bill, our East coast surgeon turned Colorado cowboy, our dad, our friend, our Pa, dressed in his cowboy hat and boots, pearl snap shirt, and bolo tie, looking over at his "Jo" with a playful grin on his face and a full heart. Bill is survived by his children Lyn, Bill II, Amy, and Kate, their spouses, and nine grandchildren. He is preceded in death by his parents Edward and Marie, his brothers Ed and Robert, his wife Joanne, and his son, Jim.

No services will be held. In lieu of flowers, the family requests donations be made to Sunrise Community Health Center in Loveland, Colorado (contact Amanda Craig 970-350-4604).

To send flowers to the family or plant a tree in memory of Arthur Kieger , please visit Tribute Store

Share Your Memory of
Arthur
Upload Your Memory View All Memories
Be the first to upload a memory!
Share A Memory
Send Flowers