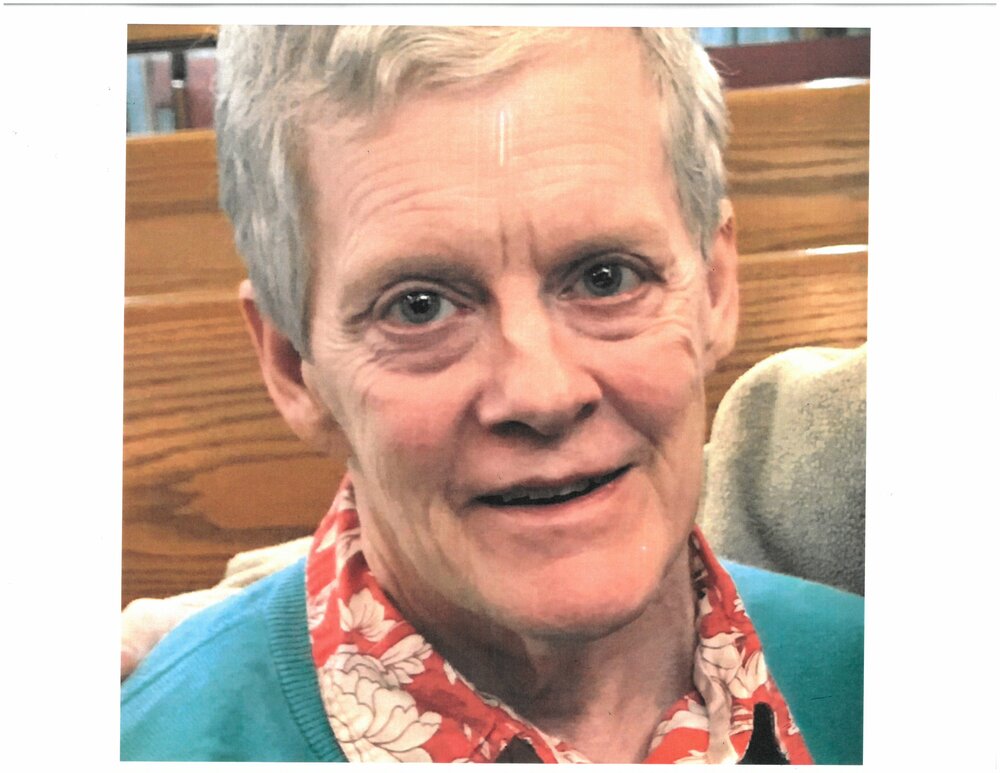 Karen Jo Sampsell, age 70, of Loveland, CO, Formerly of Oak Ridge, TN, passed away Friday June 3, 2022. Karen was born in Minot, North Dakota and graduated from Williston High School. She attended University of Jamestown and earned her degree as a Registered Nurse, later earing a master’s degree. Karen retired from Methodist Medical Center of Oak Ridge after 27+years. Karen was a co-founder of PK Hope is Alive and member of First United Methodist Church of Oak Ridge. She enjoyed traveling, gardening, reading, beaches, playing the piano, scrapbooking, and playing cards. Karen was mentally resilient. She fought Parkinson’s for over 20 years, and she won. Parkinson’s would not stop her from living her life or soften her resolve. Even as the disease progressed, she had a way of commanding the room and making it more about others than herself. Family, friends, and care givers had a feeling of being “touched” by someone truly special. She was a friend and mother to all who met her. Karen was preceded in death by her husband, Donald Sampsell; parents, Earl and Winnie Bolinske; sisters, Joan and Coral Bolinske; brother, Dale Bolinske; brother-in-law, Ronnie Sampsell; sister-in-law, Norma Pruitt. She is survived by her children, Jessica Theis, Joshua Martin, and their spouses; five grandchildren; sisters, Judy Reichert, Jean Wyatt; brothers Brian Bolinske, Larry Bolinske; sisters-in-law, Jody Bolinske, Alice Sampsell; brothers-in-law, Terry Reichert, Lane Wyatt; and numerous nieces and nephews. The family wishes to send a special thank you to the staff at Seven Lakes Memory Care for their care and compassion. In lieu of flowers, the family requests donations be made to PK Hope is Alive, a Parkinson’s support group, at [email protected] or (865) 607-7195. The family will receive friends 12-2 pm Friday, June 10, 2022 at Weatherford Mortuary with a funeral service to be held at 2 pm. Interment will follow at Estes Cemetery in Coalfield, TN at 3 pm. An online guestbook is available at www.weatherfordmortuary.com.

To send flowers to the family or plant a tree in memory of Karen Sampsell, please visit Tribute Store

Share Your Memory of
Karen
Upload Your Memory View All Memories
Be the first to upload a memory!
Share A Memory
Send Flowers