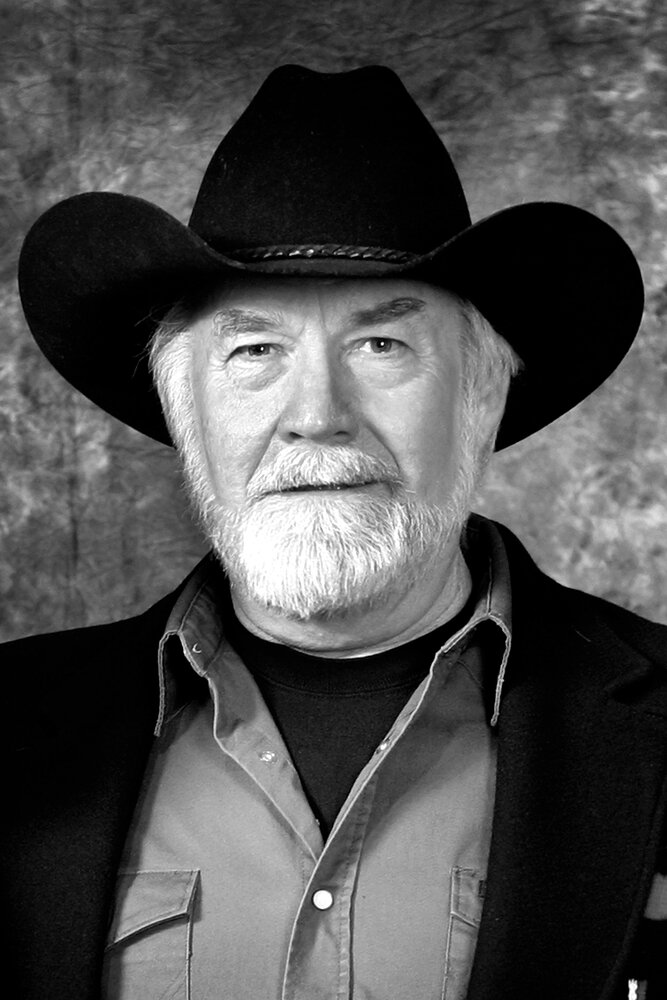 Billy was born in Gorman, TX the first of four children of William and Patti Sue Dolgener. Billy is a proud U.S. Navy veteran having served in Vietnam as a SFM 3 on board the USS Estes (AGC-12), a Mount McKinley-class amphibious force command ship.

Before enlisting in the U.S. Navy at age 18, Billy learned the value of hard work while helping his father in his grocery store and spending summers at the McDermott-Coburn Ranch.

As an adult, Billy spent time working in the West Texas oil fields, before becoming one of the first employees of W.D. Moreland Mechanical Contracting out of San Angelo, TX. He spent many years traveling forty-eight states mostly on projects for AT&T. His work took him to Livermore, CA in 1979 where he met his wife Marvi in 1980. They moved back to San Angelo, TX in 1985 and in 1987 he accepted a job with AT&T in Mead, CO and remained there until his retirement in 2017.

He was a jack-of-all-trades and could fabricate and build about anything from all types of material. He enjoyed tinkering in his shop and building most anything Marvi asked him to build. In recent years Billy connected with a group called PAMVETS and spent almost every Saturday morning having breakfast with his veteran brothers and sisters.

He was hard working, strong of heart, character and will in life. After 10 months of fighting back from a stroke and subsequent seizures Billy’s earthly journey reached an end on June 15, 2022. His family cannot express their gratitude enough to the medical professionals, caregivers, physical, occupational, & speech therapists that participated in his stroke recovery and hospice care. Thank you is not enough to everyone at Thompson Valley EMS for your support and care throughout this time. You truly are family and the best of the best.

Billy & Marvi were together 41 years, marrying February 14, 1986, in San Angelo, TX. They spent lots of time four-wheeling in California and Colorado, attending NASCAR and NHRA races, and spending time with family in Texas and Florida. After moving to Colorado in 1987, many cherished friendships were formed, as well as the blessing to meet an incredibly special family that became our Colorado family.

Billy will be cremated in Loveland, and burial will be near other family in a military funeral at Cross Plains, TX cemetery.

Our life’s journey together was filled with so much love and adventure. Billy was all country and one of the “good ones.” I will miss holding his strong hands, but he will forever be in my heart as my West Texas cowboy.

Since Billy was best known for his gift of gab and enjoyed hanging out and chatting, a celebration of his life will be held July 23, 2022, at 6006 Quiet View Ct, Loveland, CO. Memorial will begin at 11:30 a.m. with a fellowship BBQ immediately after. If you plan to attend, please bring lawn chair, side dish, beverage of choice and your favorite Billy stories to share.

Billy was very patriotic and proud of his time in the Navy. In lieu of flowers please give to a charity of your choice that honors or cares for military veterans and their families.

To send flowers to the family or plant a tree in memory of Billy Dolgener, please visit Tribute Store

Share Your Memory of
Billy
Upload Your Memory View All Memories
Be the first to upload a memory!
Share A Memory
Send Flowers