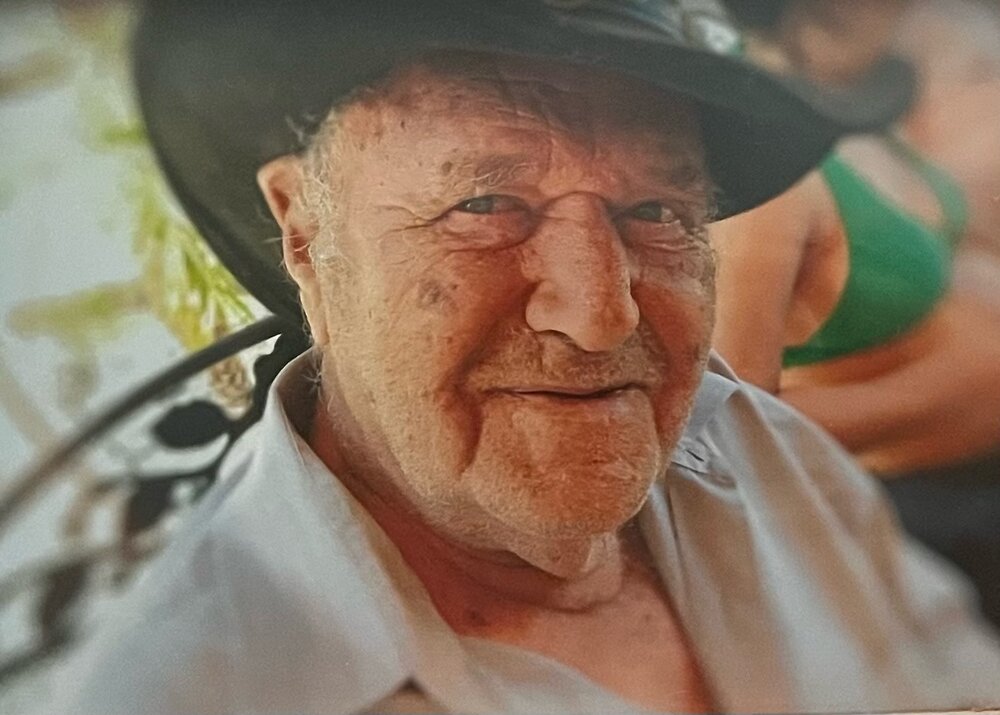 Pat Walter Walker was born March 18,1928 in Macon, Ga and he left this earth on June 17, 2022 in Fort Collins, CO. He was adopted into the Walker family when he was an infant. He lived in Georgia until he joined the merchant marines for a short time around the age of 18 and never returned to Georgia. Though he often spoke of the family who raised him. He met Debbie Jackson and they had a non traditional wedding in 1974 in Las Vegas, NV at the Courthouse Chapel they both wore white jeans. They had 2 children Lynne and Daniel. After their children were grown they were divorced but remained in contact. Pat lived in various places including Chicago and New Orleans and eventually settled in Southern California. Early in life he worked for Aeronca Aircraft and had his own lawncare business in the Los Angeles area for many years. He was the manager at mobile home park in Lomita, CA for several years where his daughter was raised until she was in second grade. The family then moved up to Phelan, CA where he remained into his 80’s. Eventually he went to live with his daughter, her husband and their children in Fort Collins, CO up until his passing. Pat loved to read and was an avid wood worker. He made everything from bowls to jewelry boxes and furniture such as desks and bookcases. He made a high chair for his grand children to use.  Pat also loved airplanes and would build gas powered models (although I don’t remember any successfully flying). He also had a love of boats and would hang out around the docks of Newport Beach or San Pedro in his younger days. He would often tell stories about hob knobing with the stars such as Humphrey Bogart or John Wayne and he would tell us all about the yachts each of them had. He loved animals especially cats and his white chihuahua Mighty. One of his favorite activities was to go out to eat especially if fried chicken was involved. Every day he enjoyed coffee and lots of it. Sometimes we’re pretty sure he had a pot a day of his favorite French Market Chicory coffee. He always took it black and said it would put hair on your chest! He also enjoyed a glass or brandy or whisky from time to time. Anyone who ever met him could tell you he always had something to say. If a telemarketer called they would not get a sale but they would probably get a nice hour long conversation. He would flirt with all the ladies everywhere he would go. Often he would tell a waitress to have a seat while patting his hand on his lap or he would go up to a random woman and say “hey doll”. He made the same silly jokes all the time such always calling the water at a Mexican restaurant Tijuana Chablis. His brand of humor was often inappropriate but that’s what made him special! He is survived by his ex wife Debbie, his daughter Lynne and son Daniel, As well as 5 grandchildren and of course Mighty Dog. Graveside service will be at Fort Logan National Cemetery on June 29, 2022 at 9 am.

To send flowers to the family or plant a tree in memory of Pat Walker, please visit Tribute Store
Wednesday
29
June

Share Your Memory of
Pat
Upload Your Memory View All Memories
Be the first to upload a memory!
Share A Memory
Send Flowers