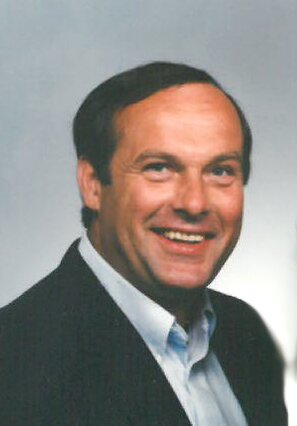 Robert (Bob) Justice was born on Aug. 30, 1944, in Portsmouth, Ohio to Ruey Aubrey Justice and Clarice (Stidham) Justice. He lived on a farm in South Webster, Ohio, then moved to  Oak Hill, Ohio until 1960 when the family relocated to Denver, Colo. He attended Thomas Jefferson High School and was an outstanding guard on the football team.

Bob had the uncanny ability to fix almost anything that had moving parts. He often fixed things no one else could.

He served in the Army and spent a year in Viet Nam.

He had a long career in the telecommunications industry.

A graveside service will be held on June 30 at 10 a.m. at the Loveland Burial Park (north) in Loveland, Colo.

To send flowers to the family or plant a tree in memory of Robert Justice, please visit Tribute Store
Thursday
30
June

Share Your Memory of
Robert
Upload Your Memory View All Memories
Be the first to upload a memory!
Share A Memory
Send Flowers