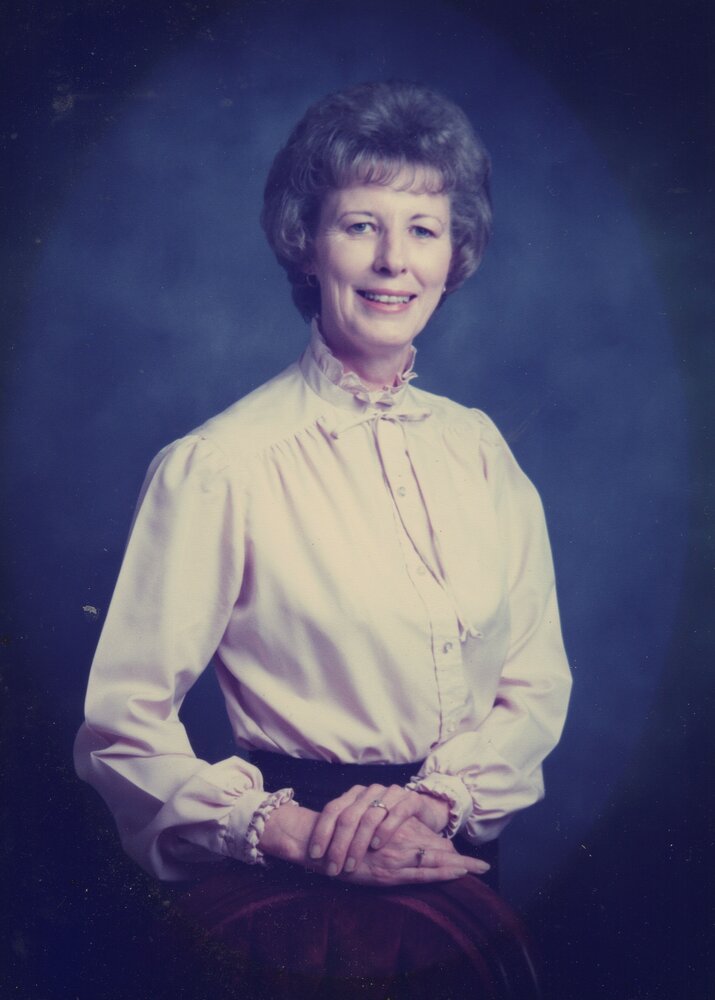 Betty Louise (Partridge, Haworth) Beck of Loveland, passed away on June 25, 2022 at Brookdale Assisted Living at Mariana Butte at 92 years of age.  Betty was born on December 4, 1929 in Sioux City, Iowa to Clarence D. Partridge and Faye Usher.  She was welcomed by her older sister Ruth.  Betty was born during the Great Depression and always told everybody how her parents wanted to call her Elizabeth, but they could not afford all the extra letters.  So, they settled on Betty.  Betty grew up in Axtell, Kansas surrounded by her loving family of grandparents, aunts (6), uncles (6), numerous cousins and friends.  Betty graduated from Axtell High School May 1947 with a class of 14.  She played basketball while in high school.  Betty was a lifelong piano player that could play a variety of music.

Shortly after graduation, her parents packed up and moved to Berthoud, Colorado.  Her Dad operated a gas station, bulk delivery service and performed mechanic work.  The station was located at 9th and Mountain.  On March 7, 1948 Betty married Everett Myron Haworth.  To this union they had three children: Michael, Linda and Richard.   On November 9, 1970, Betty married Robert Roy Beck in Loveland Colorado.

Betty loved to work in her yard and flower beds.  She enjoyed decorating her house and yard with an array of plants and animals.  She liked to do craft work, sewing quilts, clothing, doilies, Christmas decorations and stockings.  You were in the family when Grandma make you a sequined Christmas stocking.  Of course, grandchildren and great grandchildren received one automatically.

Betty loved the Broncos and watching old westerns.  It was well known – do not call Grandma during the Broncos game!  As adamant as she was about the Broncos, it was nothing, compared to her love of her family.  Betty lived for her family.  She was a devoted mother, always giving of herself.  She looked forward to family gatherings where a game of Ole Hell or Hearts would breakout.   She was a silent competitor always either winning or being near the top.  Even after turning 90, she was still competitive.

A special thank you to the staff at Brookdale Assisted Living at Mariana Butte for all their care for the last few months of her life.  Another thank you is extended to Canyon Home Care and Hospice.  A memorial service is planned for  August 13, 2022 at 11:00am at Viegut Funeral Home.

To send flowers to the family or plant a tree in memory of Betty Beck, please visit Tribute Store
Saturday
13
August

Share Your Memory of
Betty
Upload Your Memory View All Memories
Be the first to upload a memory!
Share A Memory
Send Flowers