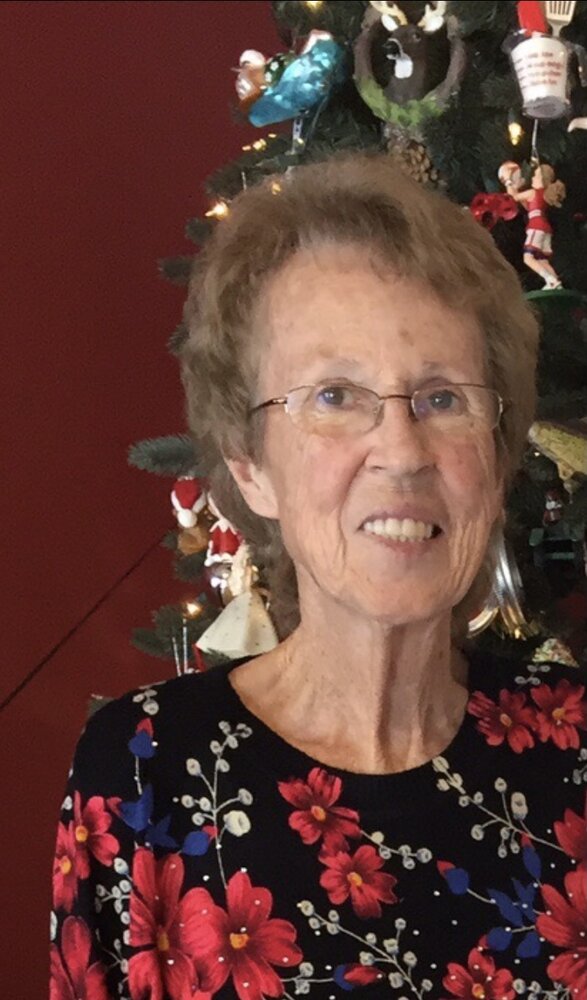 Peggy LaVerne Dyer, 75, of Loveland, Colorado passed away July 11, 2022, at home surrounded by her family.

Peggy and Ron moved from Texas to Ault, Colorado. They later moved to Loveland, Colorado where they raised their family.
She was a stay-at-home mom until her kids were all in school, and then she worked for the Thompson School District in the food service until she retired in 1992.

Peggy and Ron were foster parents in Larimer County for many years. She loved spending time with her family and would never miss a chance to sit on her front porch to visit with anybody that happened to stop by! She was such a creative person who loved to make birthday cakes for her kids and later her grandkids, sew, scrapbook and plan parties of any kind! In the summer, she could be found searching out the neighborhood garage sales for the best bargains! She also loved to travel, read and garden.

Peggy was preceded in death by her paretns, her brother Billy McKibban, William Dees and her sister Ruby Spaedt.

She had a gift of making her family, close friends and even new acquaintances feel right at home and ever so welcome. She would often be found cooking her delicious southern food for anyone around at mealtime. Her favorite saying was "ther's always room for one more" when it came to setting the table for a meal. All were welcome.

Peggy was so loved by many and will be sorely missed.

To send flowers to the family or plant a tree in memory of Peggy Dyer , please visit Tribute Store
Sunday
24
July

Share Your Memory of
Peggy
Upload Your Memory View All Memories
Be the first to upload a memory!
Share A Memory
Send Flowers