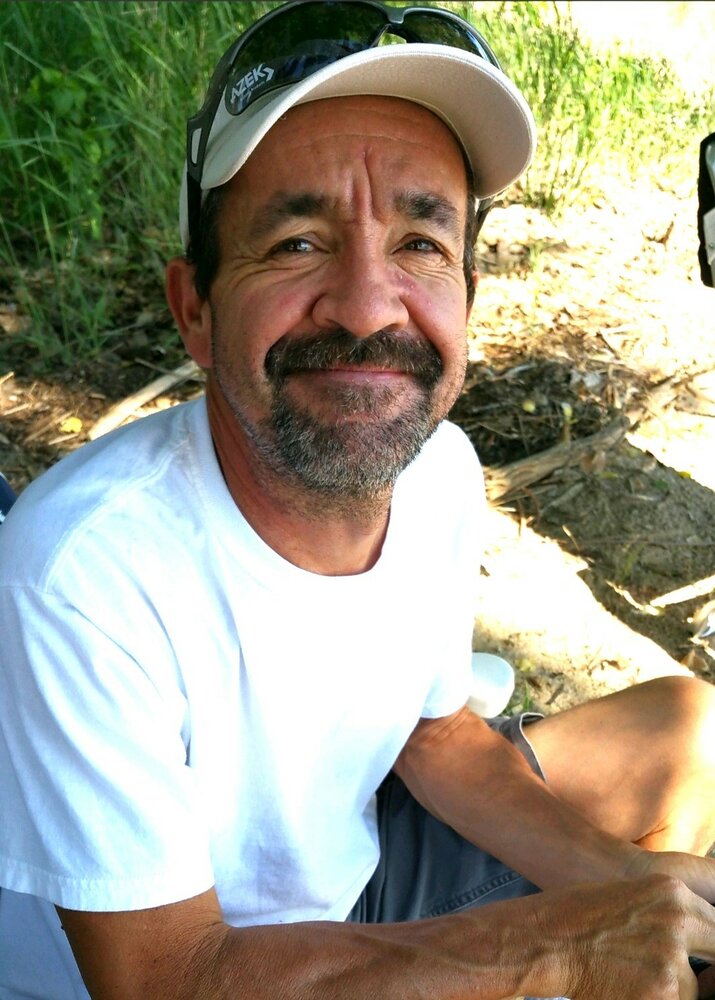 It is with deep sadness that we announce the passing of Daniel “Danny” Rene Bousquet. Danny passed away on July 18, 2022, in Loveland, Colorado, at the age of 58. He was the second of four brothers. Danny was born and grew up in California. He worked with  his father, Jim, and brother, Jimbo, in the family construction business in California and then joined them in Colorado to continue working with them. Danny later worked for Roche Construction and then for Good Samaritan Society for the past four years.

Dan met and married Sara when he lived in California, and their son Brian was born in 1991.

Dan later met the love of his life and best friend, his wife, Jamie, in 1997, and they were married in 1999. Dan was a loving father to Jamie's daughter's Lindsay and Lauren.

Danny loved going fishing and camping with his family and the guys. He also loved watching all of the sports, especially football, NASCAR, and tennis. Danny enjoyed working on his yard with his wife, Jamie, and took great pride in growing flowers. He also looked forward to the 4th of July and setting off fireworks with friends each year. He had a kind heart, was a good listener, and was a wonderful friend to all who knew him.

He was preceded in death by his best friend and brother James “Jimbo” Bousquet.

Danny's Memorial Service will be held at Viegut Funeral Home in Loveland, Colorado, on Monday, August 8th, at 11 a.m.  A reception at the funeral home will follow his service.

Death is Nothing at All

“Death is nothing at all. It does not count. I have only slipped away into the next room. Nothing has happened. Everything remains exactly as it was. I am I, and you are you, and the old life that we lived so fondly together is untouched, unchanged. Whatever we were to each other, that we are still. Call me by the old familiar name. Speak of me in the easy way which you always used. Put no difference in your tone. Wear no forced air of solemnity or sorrow. Laugh as we always laughed at the little jokes that we enjoyed together. Play, smile, think of me, pray for me. Let my name be ever the household word that it always was. Let it be spoken without an effort, without the ghost of a shadow upon it. Life means all that it ever meant. It is the same as it ever was. There is absolute and unbroken continuity. What is this death but a negligible accident? Why should I be out of mind because I am out of sight? I am but waiting for you, for an interval, somewhere very near, just around the corner. All is well.”

To send flowers to the family or plant a tree in memory of Daniel Bousquet , please visit Tribute Store
Print
Monday
8
August