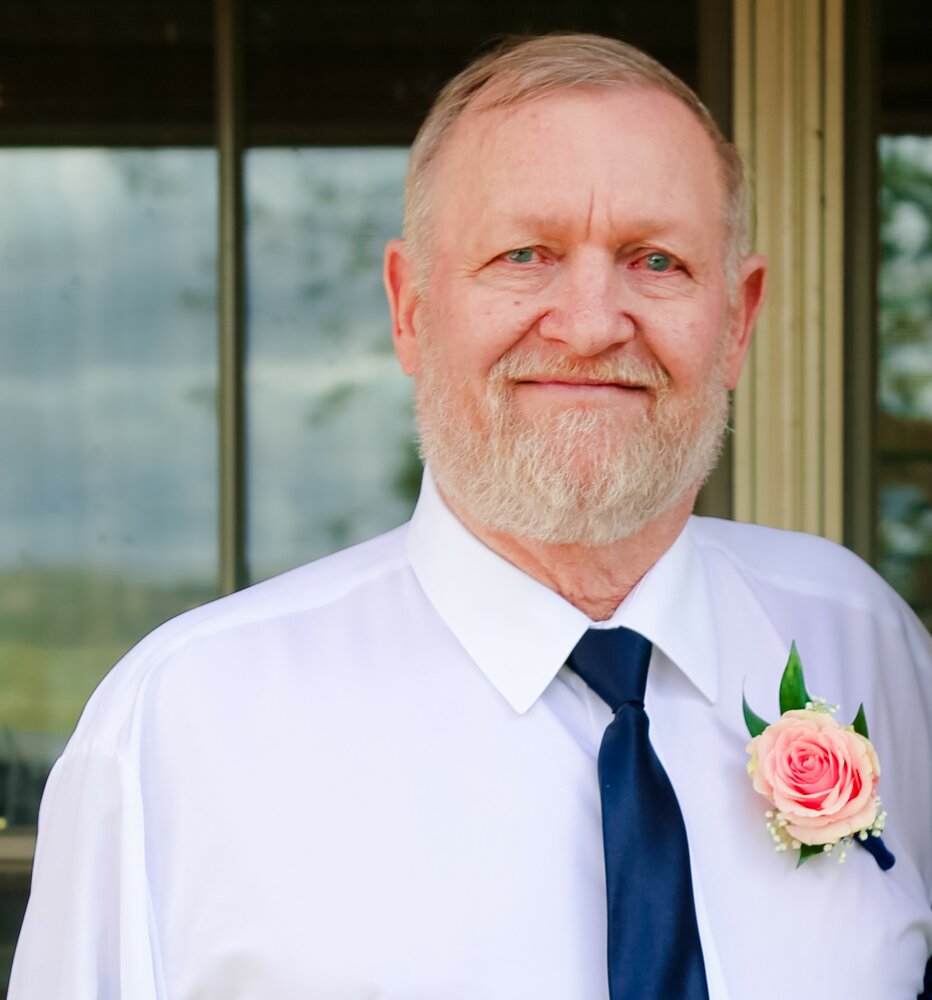 Donald Duane Walker was called home on July 23, 2022, at the age of 71.  Don was born to Victor and Mary Alice Walker in Fort Collins, Colorado and grew up in Loveland with is younger sister Vicki.  Upon graduation from Loveland High School in 1969, Don joined the United States Marines Corps with is his best friend, Steve Hoffman.  They went to basic training together and once completed, Don was sent to Cuba and his friend to Vietnam.  Don was in the 1st Battalion, 10th Marines, 2nd Marine Division, Fleet Marine force where he served as a Lance Corporal and received the National Defense Service medal and Sharpshooter Rifle M-14 medal. Upon being honorably discharged from the Marines, Don met Jo Ann Stuart on a blind date and 6 months later, on August 31, 1972, Don married the love of his life Jo.  Together they built a loving home in Loveland and still live in it to this day.  They raised 2 children, Heather and Jeremy.  They would have celebrated their 50th wedding anniversary this August.

Don was the jack-of-all trades. He worked for Colorado State University for over 28 years as an Electrician and retired at the age of 50.  Don was an avid fisherman, loved cooking holiday meals for his family, gardening, golfing, airshows and traveling a bit.  Don and Jo took numerous vacations to the east coast so that Don could golf, and Jo could be at the ocean and look for seashells.

To send flowers to the family or plant a tree in memory of Donald Walker , please visit Tribute Store
Tuesday
2
August

Share Your Memory of
Donald
Upload Your Memory View All Memories
Be the first to upload a memory!
Share A Memory
Send Flowers