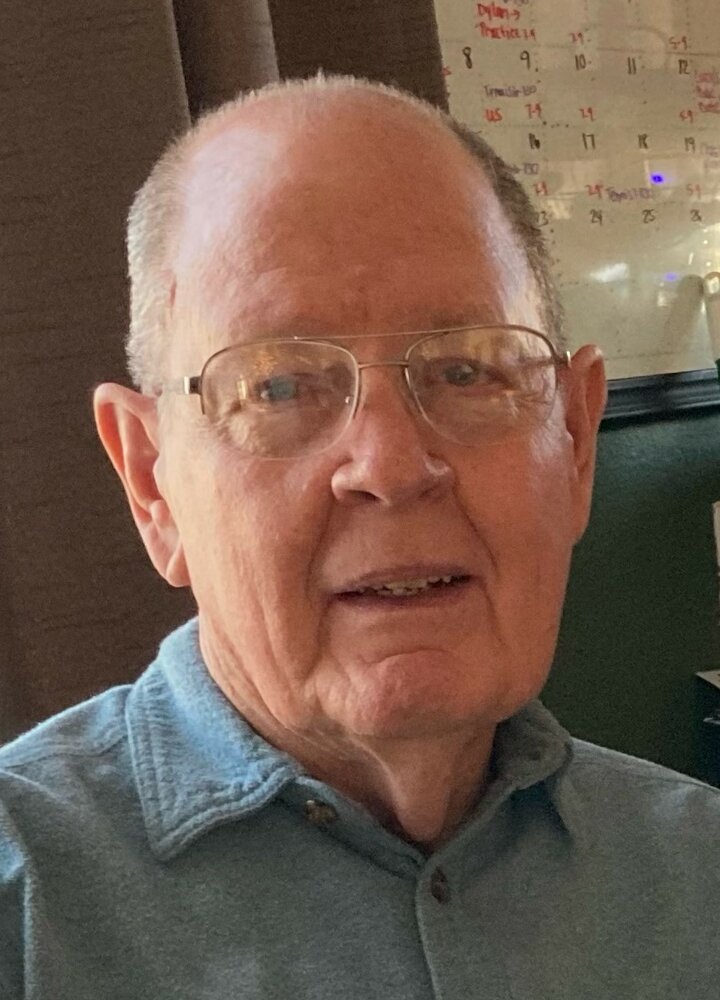 On Saturday, July 30th, John Frederick Walker, loving husband, father, and grandfather peacefully passed away surrounded by his loving family at Medical Center of the Rockies hospital after battling a long illness. He was 74 years old.

John was born on April 8, 1948 in Vincennes, Indiana.  He spent his life in service to his country and his community.  John is a military veteran of the Vietnam conflict serving his country from 1968-1971, where he was assigned to the military police force.  One of the highlights of his military service was having the honor of serving on the Presidential detail for President Richard M. Nixon.  Leaving the armed services, John devoted his entire career to law enforcement. He began that career at the Largo Police Department in Largo, FL where he retired as a Captain. John took his extensive police experience and knowledge to the country of Haiti where he taught law enforcement organization and training with The Department of Justice.  He then moved to Loveland, CO where he joined the Loveland Police Department. During that time John worked with several consulting firms where he consulted with federal and local government agencies helping to teach and organize Community Policing and put into place advanced communication technology in dozens of cities throughout the country. John is a devout Catholic and served his faith community as a Eucharistic Minister, but the most important demonstration of his faith is how he lived his life. John is dedicated to The Blessed Mother and the Rosary.

A Funeral Mass service will be held at St. John the Evangelist Catholic Church in Loveland, CO on Thursday, August 11th at 3:00.  We will begin praying the Rosary at 2:30 prior to the Mass. Services will conclude at the church.

In lieu of flowers, the family has asks that donations be made in memory of John Walker to The Abby of St. Walburga.  walburga.org/make-a-donation

To send flowers to the family or plant a tree in memory of John Walker, please visit Tribute Store
Thursday
11
August