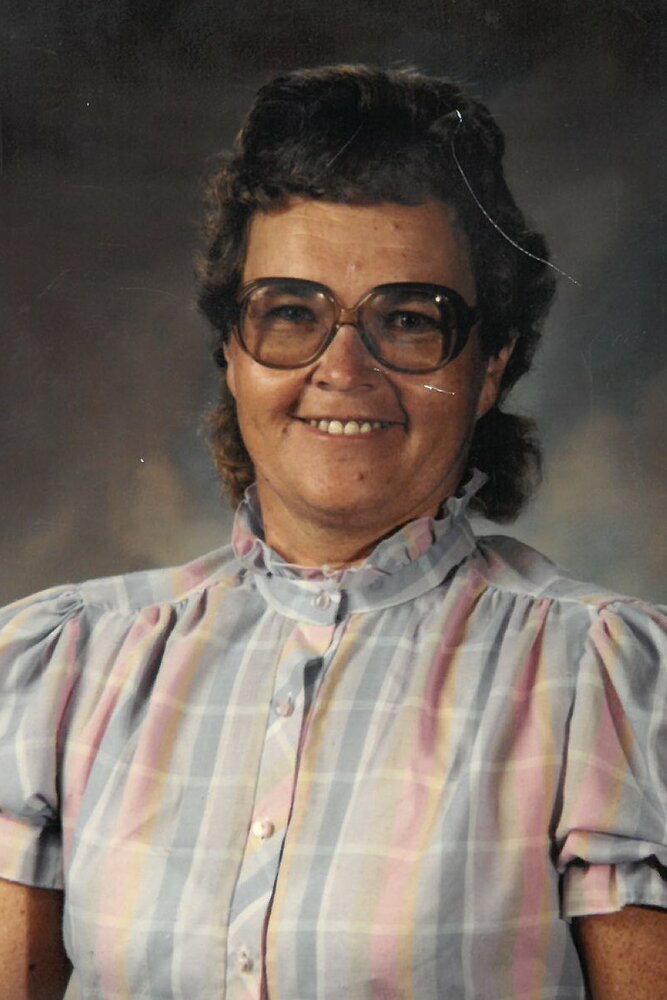 Donna Yineman born January 21st 1940 passed away July 28th 2022. Donna grew up in Scobey MT. She married Julian James Erickson in 1960and had four children. David,Doug,Debbie and DeeAnn. Donna and Jim moved a lot and ended up in Billings MT. In 1972 they were divorced. In 1974 Donna married LeRoy Yineman on Christmas Eve. LeRoy had three daughters from his previous marriage. Nancy,Peggy and Sally. Donna, LeRoy and family moved to Cody WY in the mid seventies and liked to spend the weekends camping, fishing and visiting Ken and Lorraine Yineman and family. Donna worked for West Park hospital as a bookkeeper for seven and a half years then worked for Miner Oil Field for two years as a secretary. Donna and LeRoy both worked for Thompson R2J school district in Loveland CO and eventually moved to Scobey MT to be near Donna's mother. Donna was part of the Assiniboin tribe and her Indian name was Little White Butterfly. Donna had a huge collection of butterflies. Her hobbies were playing cards with friends and was always ready for a good game of farkle or skippo. Donna worked for Daniels Memorial Hospital into her early seventies. She was preceded in death by parents LeRoy and Janet Kirn, husband LeRoy Yineman, son Doug Erickson and brother Bryce Kirn. She leaves behind two daughters, one son, three step daughters, one brother Mervin Kirn, five grandchildren, ten step grandchildren, fifteen great grandchildren including step and one great great grandson.Donna moved back to Loveland CO. in 2017 when her health was declining. She loved to go to the park and go for car rides to see the elk.She was a kind soul and will be missed by all that knew her.

To send flowers to the family or plant a tree in memory of Donna Yineman, please visit Tribute Store
Saturday
13
August

Share Your Memory of
Donna
Upload Your Memory View All Memories
Be the first to upload a memory!
Share A Memory
Send Flowers