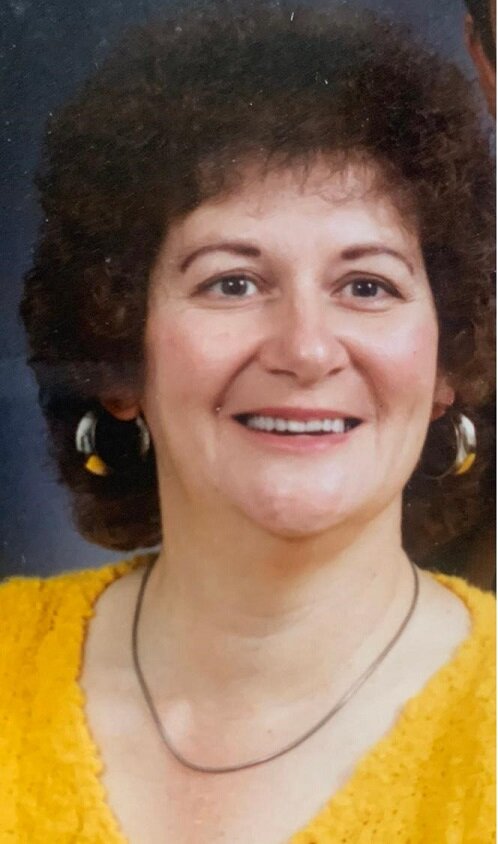 Judith was born September 10, 1940, in Emerson, Nebraska to Edward and Patricia (Ryan) Temple. She was the second oldest of seven children. She attended the Sacred Heart Catholic School where she graduated in 1959. That same year, she married Larry Patrick McDonald of Pender, Nebraska and began their own family in 1961 with the birth of their first of three children.
In 1969 they moved to Loveland, CO where she began working for Eastman Kodak in Windsor in 1971 as a plate supervisor, until her retirement in 1997.
Judy enjoyed her retirement to the fullest to include traveling the country with her family, taking many trips to Estes Park and camping at Boyd Lake. She also enjoyed keeping a clean house and cooking for the holidays, but most of all, she enjoyed hunting season, when her husband left for 2 whole weeks! She always joked that this annual vacation attributed to her long and successful marriage of 63 years. Judy’s favorite holiday was Christmas. She attended Mass and loved decorating the house and having her family gather in the living room with an abundance of gifts, under the Christmas tree.
She is survived by her husband Larry Patrick McDonald, her son Shane McDonald both of Loveland, daughter Kelly McDonald of St. Louis Missouri, siblings Daniel Temple of Loveland, Suzanne Boyle of Windsor, Jackie Huggenberger of Loveland, and Michael Temple of Baynard, Nebraska. Judy leaves behind five grandchildren; Luke McDonald of Kremmling Colorado, Kyle & Cyrus McDonald of Loveland, Raven Williams of Milliken and Kelli Polzin of Oakland Park, Florida. She also had one great-granddaughter, Hailey McDonald of Greeley, Colorado. She also leaves behind several nieces and nephews and friends of a large, loving extended family.
Judy is preceded in death by her parents Edward and Patricia Temple, brothers Edward Jr. and Robert Temple, and her youngest son, Shannon McDonald.

To send flowers to the family or plant a tree in memory of Judith McDonald , please visit Tribute Store
Saturday
20
August

Share Your Memory of
Judith
Upload Your Memory View All Memories
Be the first to upload a memory!
Share A Memory
Send Flowers