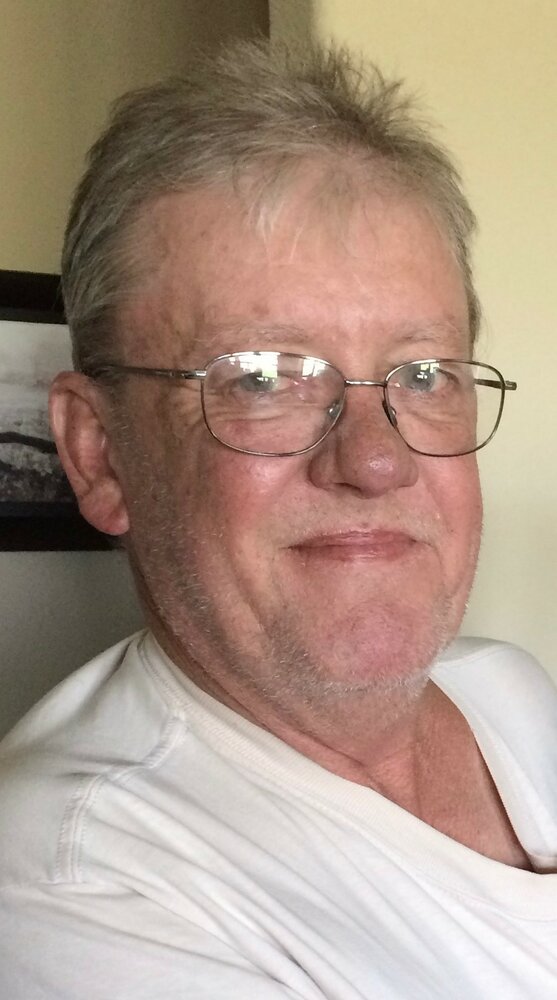 When he was 18 years old he served his country by joining the Navy. He proudly served his country for 12 years, from 1977-1989. When he retired he had earned the rank of Chief Petty Officer. Once retired he moved his family back home to Oklahoma. The military gave him a love of traveling and he began a career in industrial heat treating that took him all over the country.  He was devoted to his children and his family and frequently traveled to spend time with them. He was also an avid golfer and loved trying out different courses.

The family will have a private celebration of life at a later date.

To send flowers to the family or plant a tree in memory of Gerald Green Jr., please visit Tribute Store

Share Your Memory of
Gerald
Upload Your Memory View All Memories
Be the first to upload a memory!
Share A Memory
Send Flowers