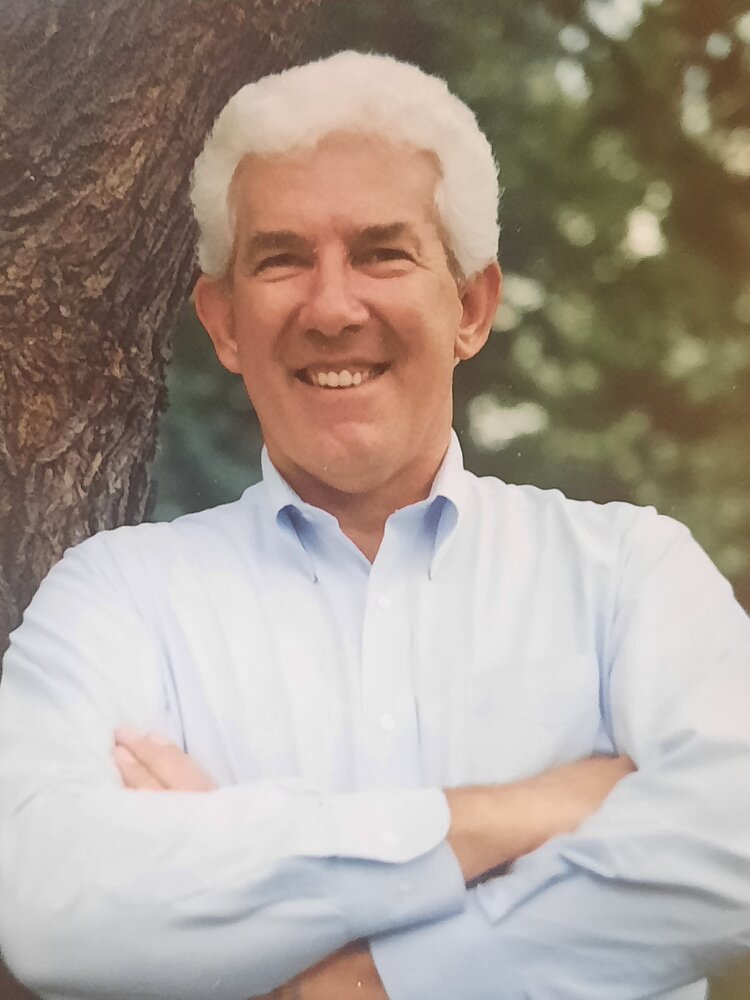 David Charles Reed, 83, of Johnstown, Colorado passed away peacefully at his home on August 18th, 2022, surrounded by loved ones.

Dave was born in Malta, Montana on October 3rd, 1938, to Edwin David Reed and Veda Richards Reed. He served in the Navy, stationed at Whidbey Island, Washington from July 1956 to July 1962. Here he met and was united in marriage to the love of his life and eternal partner Billie Marie Messner on May 14th, 1960.

Following his discharge from the Navy, Dave attended Brigham Young University where he received his bachelor’s degree. Dave was actively involved in his church and enjoyed spending time with his thirteen children, twenty-nine grandchildren, and five great-grandchildren. He had many lifelong friends whom he served with in his church, and he valued these friendships dearly.

Dave was always known for his sense of humor and love of a good joke; he had an amazing ability to lighten the mood of all who knew him.  Dave was always proud of serving in the Navy and had a great love for his country.

Services will be held on August 29th at the Church of Jesus Christ of Latter-Day Saints located at 610 Coors Street in Golden, Colorado with viewing beginning at 9:00 and service at 10:00.  In lieu of flowers and memorials, donations can be made to the MS Society at HTTPS://mssociety.donordrive.com/campaign/In-Memory-of-David-Charles-Reed.

To send flowers to the family or plant a tree in memory of David Reed, please visit Tribute Store
Monday
29
August

Share Your Memory of
David
Upload Your Memory View All Memories
Be the first to upload a memory!
Share A Memory
Send Flowers