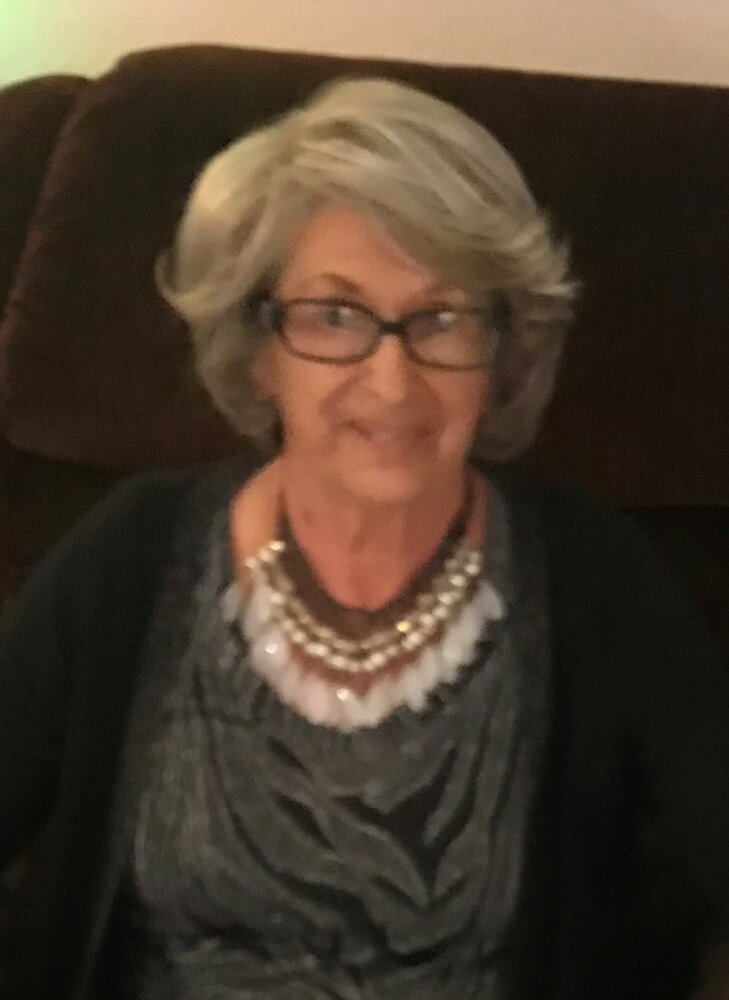 She was preceded in death by husband, James DiGiovannantonio, mother and father, Anna (Mattiacci) and George Subiel, and brother Richard Appicello.

She was born December 21, 1938 to Frank and Anna (Mattiacci) Appicello in Philadelphia, Pennsylvania. Her mother later remarried to George Subiel who helped raise her.

Loretta left the east coast in 1977 moving with her husband and children to Iowa due to her husband’s job transfer. Moving far from her roots was hard for her but she created a safe and loving home for her family.

Born on the shortest day of the year, she brought so much light to those that loved her. Always putting family over all else. She raised her children to be strong, independent, and compassionate. She had a passion for cooking, which she used to express her love, always ensuring you were well taken care of and never hungry. Her secret recipes are jewels she has passed to her family to honor her memory and provide opportunity to reminisce in her absence. She often spoke of fond memories of her school basketball team and the bonds she formed with her friends. Loretta enjoyed social gatherings and longed for the times when family and friends accompanied her on life’s adventures.

Her family will have a private celebration of life.

To send flowers to the family or plant a tree in memory of Loretta DiGiovannantonio, please visit Tribute Store
Friday
26
August