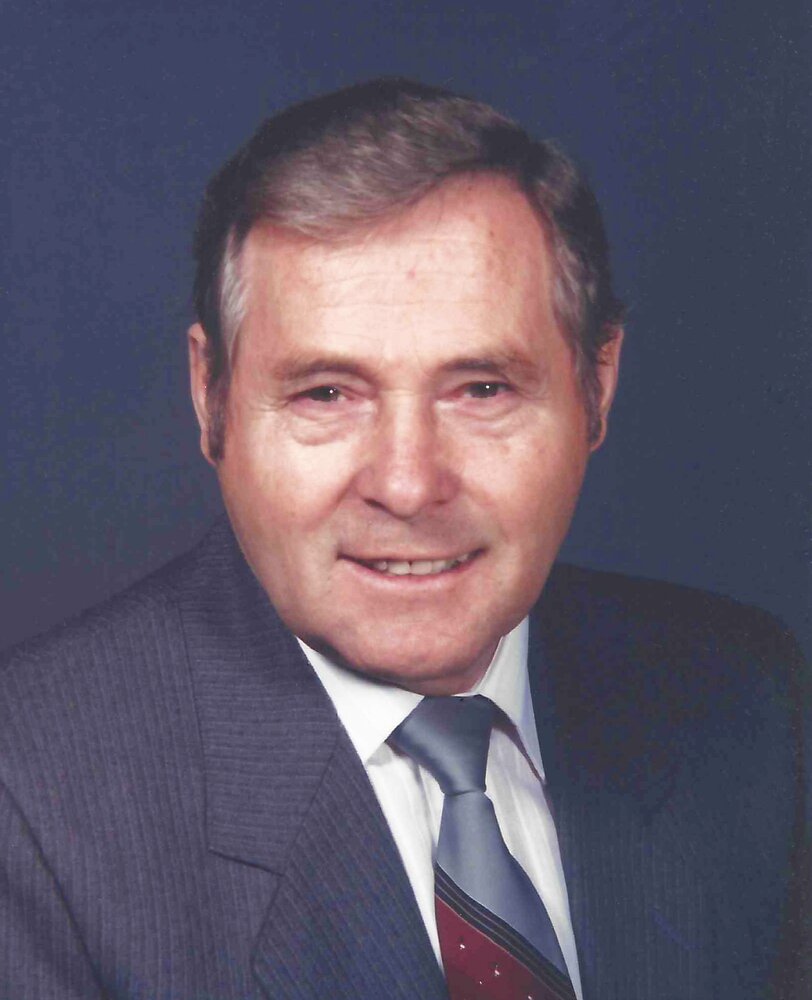 Woldemar “Wolly” Bartz, 95, of Loveland, Colorado passed away on August 25th at the UCHealth Medical Center of the Rockies. He was surrounded by his loved ones at bedside as he slipped away to the Lord. Wolly was born in the small town of Arzis on New Year’s Eve of 1926 in what is present day Ukraine. He met the love of his life, Irma Anna Sophie Winsemann in Germany where they were married on January 28th, 1956. Later they immigrated to the US, initially settling in Cleveland Ohio, where their two sons were born.

Wolly worked for the Hickok Instrument company and took part in developing instrumentation for the X-15 rocket powered spacecraft. Their adventure eventually led them to Loveland, where Wolly began working for Hewlett-Packard in 1964. He worked for HP for 26 years on a variety of projects and eventually retired.

In his younger years, Wolly played soccer which was a deep passion that he followed throughout his life. A lifelong Christian, Wolly frequently expressed his gratitude to the Lord for his greatness, goodness and grace.

Wolly and Irma enjoyed a long and happy life in their time together, with many friends, cruises and snow birding in their later years to Palm Springs, CA. He is survived by his wife Irma of 66 years, sons Manfred (Karen) of Langley WA, Thomas (Sandy) of Loveland, and their grandchildren Stefani Weir (Matt) and Michaela Bartz, both in Seattle.

To send flowers to the family or plant a tree in memory of Woldemar Bartz, please visit Tribute Store
Wednesday
31
August

Share Your Memory of
Woldemar
Upload Your Memory View All Memories
Be the first to upload a memory!
Share A Memory
Send Flowers