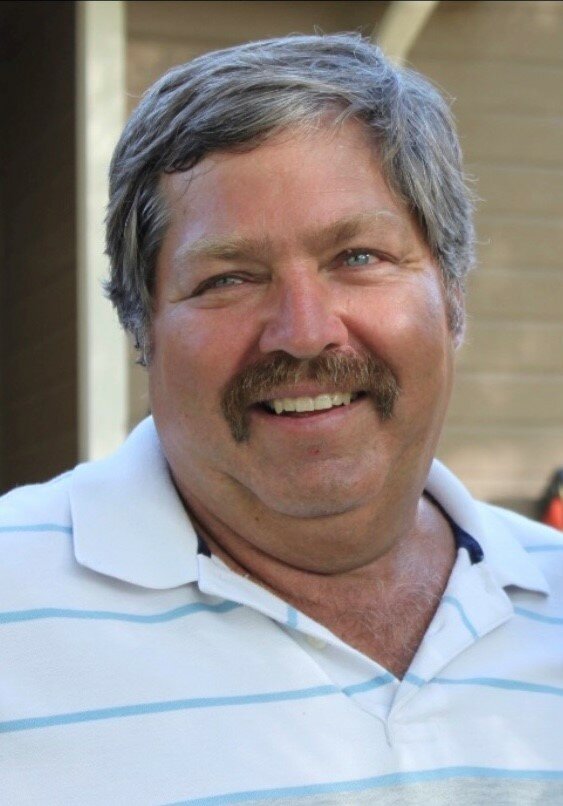 Robert Dean “Bob” Keirns, age 62, of Loveland, Colorado passed away Monday night, August 29, 2022, of a sudden cardiac event. He was found in the corral, a place of respite for Bob after a long day of work, surrounded by his cattle, with his dogs by his side. This was a fitting end to his wonderful life, as this was his “Happy Place”.

Bob was born to Donald & Wanda (Foss) Keirns on August 10, 1960, in Fort Sill Oklahoma where his dad was stationed in the Army. The family moved back to Loveland Colorado in 1961 and remain there to this day.

Bob attended schools in Loveland and graduated from Loveland High School in 1979. He was an AllConference Offensive Lineman his senior year. He continued his education at Aims Community College, receiving an associate degree in Business.

In April of 1985 Bob attended the funeral of a very dear friend at Good Shepherd Church. It was there that he “bumped” into Nancy Bergstrom, a high school acquaintance. They shared condolences, one week later they had their first date, they were married on June 14, 1986. When Bob hugged Nancy at the funeral, she knew instantly that he was the one. Bob gave the best hugs.

Bob’s building skills, knowledge, and most importantly his work ethic were taught to him at an early age by his parents. He started working at age 15 as a hod carrier for his parent’s business, Don’s Masonry Inc. After high school Bob started working for Keirns Construction Inc, another of his parent’s companies. In 1988 Bob shifted directions and went to work for BT Construction Inc, a utility contractor. In 1996, Bob and his wife Nancy started BNK Timberline Construction Inc. Over the past 26 years BNK has completed numerous projects from remodels, custom homes, and light commercial projects. Bob took great pride in the quality of his work as well as the quality of relationships he made along the way.

Bob was involved in numerous youth activities, including 4-H, where his involvement with livestock began. In 2001, his dream of owning a farm became a reality when he & Nancy purchased the Lebsack farm. There they raised their four children, numerous dogs, horses, chicken, pigs, and barn cats. Bob’s hobby was his cow-calf operation, calving season was his favorite time of year, he loved watching the calves grow. He was proud of raising quality grass fed beef.

Bob, Nancy, and their children were involved in 4-H for twenty consecutive years. Bob was very involved and loved helping all the kids. After their youngest child aged out of 4-H, Bob became a member of the Larimer County Fair Board, where he served on the Larimer County Fair Parade committee and the Jr Livestock Sale committee. It was important to Bob to be involved and give back to his community.

Bob was known for his kind heart, big smile, and generous spirit. He was the first to find the good in a person and the last to find their faults. He was a great man and will be sorely missed.

In lieu of flowers please make donations to the Larimer County 4-H Foundation in Honor of Bob.

To send flowers to the family or plant a tree in memory of Robert Keirns, please visit Tribute Store
Friday
9
September

Following service at the church

Share Your Memory of
Robert
Upload Your Memory View All Memories
Be the first to upload a memory!
Share A Memory
Send Flowers