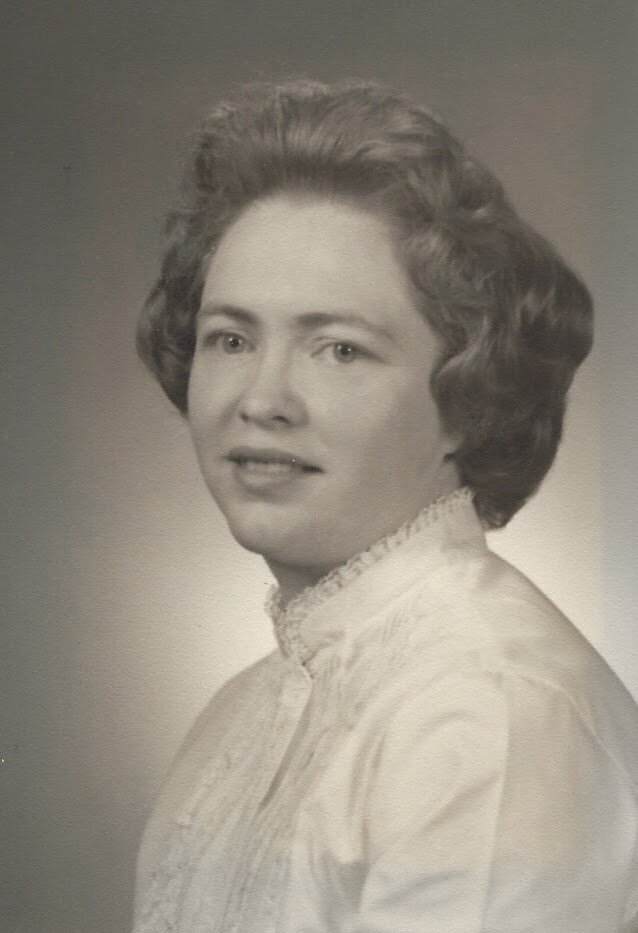 Darlene Sue (Thompson) Kling, aged 89, of Loveland, Colorado passed away on the evening of September 7, 2022, at Northshore Rehab & Health Facility. The last 18 months, Darlene moved between several different facilities aiming to find a good match for her changing needs.

Darlene was born on February 4, 1933, in Mount Ayr, Iowa, to William Victor Thompson and Edith Mae (Sawyer) Thompson, in a farmhouse heated only by woodburning stoves. Around 5th grade, her family moved to Spencer, Iowa, where she spent the rest of her childhood. Darlene was an only child but was very close to her cousins and considered them siblings. After high school, she moved to Colorado Springs, Colorado, where she started her job with Weyerhaeuser Lumber. The company relocated to Fort Collins and eventually became Everitt Lumber and then Everitt Companies. Darlene worked for Everitt Companies for 47 years as a bookkeeper and retired in 2001.

In Fort Collins, close friends introduced her to Donald Kling, and they were wed September 2, 1966, in a small church ceremony. Together they worked tirelessly to make a home for themselves and their growing family. Their son Dennis was born in 1967 and three years later they adopted a daughter, Denise. Darlene and Don enjoyed bowling with friends, attending CSU football and basketball games, and tending to a large backyard garden. During those years she raised their two children, remaining very involved with all their activities from being a cub scout den mother and head of girl scout cookie sales, to taking part in the high school sports booster club.

She received great joy from canning - dill pickles, tomatoes, salsa, peaches, and anything else that could be preserved. She loved gardening, but her grandchildren were her greatest joy.  She spoiled them and attended all their concerts, award ceremonies, and sports events (and there were a lot of them)!

She was a lifelong sports fan, following CSU football and basketball, the Denver Broncos, Nuggets and Rockies. She would always stay up late for a good game.

Darlene was a devout Christian throughout her entire life and had many church friends and enjoyed countless activities with her church congregation. Darlene also loved sending and receiving greeting cards for every holiday, birthday and just because, staying in touch with friends and family near and far. She also planned many family reunions in Colorado throughout the years.

Darlene is survived by her son Dennis Kling (Kristin), daughter Denise Kelley, grandchildren; CJ, Tyler, Anna, Alexis, Calvin, and Camryn, and great-grandchildren; Russell, AJ, and Rose. She was preceded in death by her parents William and Edith Thompson and her husband, Don.

Funeral services will be held Saturday, September 24, 2022, at Trinity United Methodist Church. Interment at Grandview Cemetery at a later date.

In lieu of flowers, memorial contributions can be made in Darlene’s name to Pathways Hospice or Trinity United Methodist Church in Loveland, Colorado

To send flowers to the family or plant a tree in memory of Darlene Kling, please visit Tribute Store
Saturday
24
September