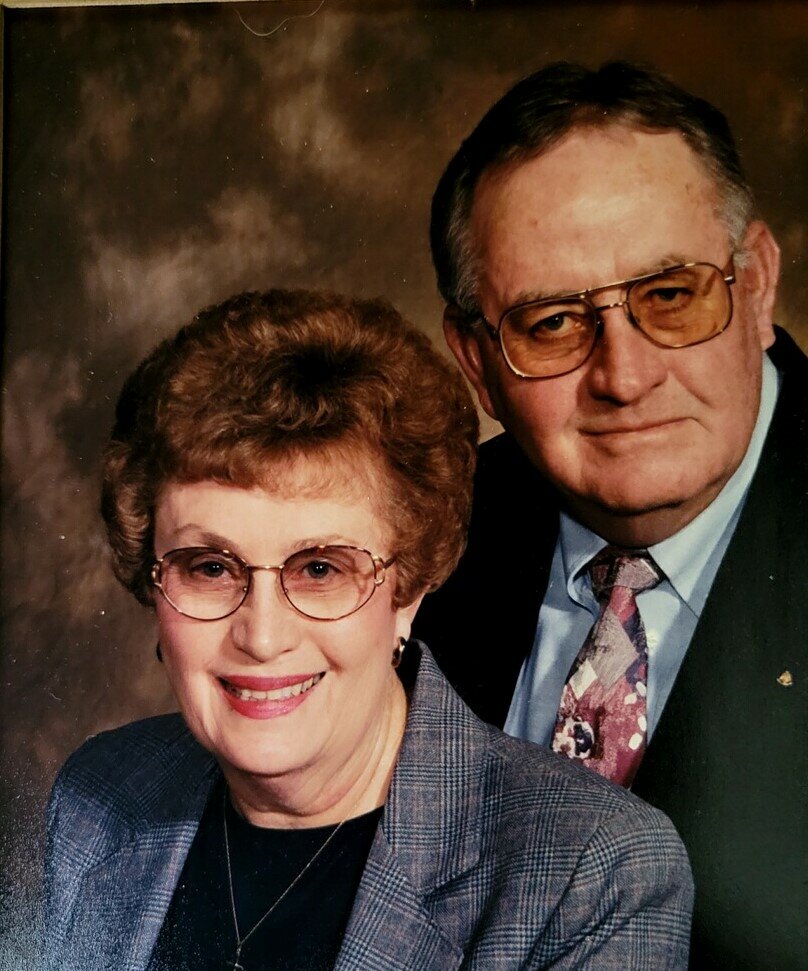 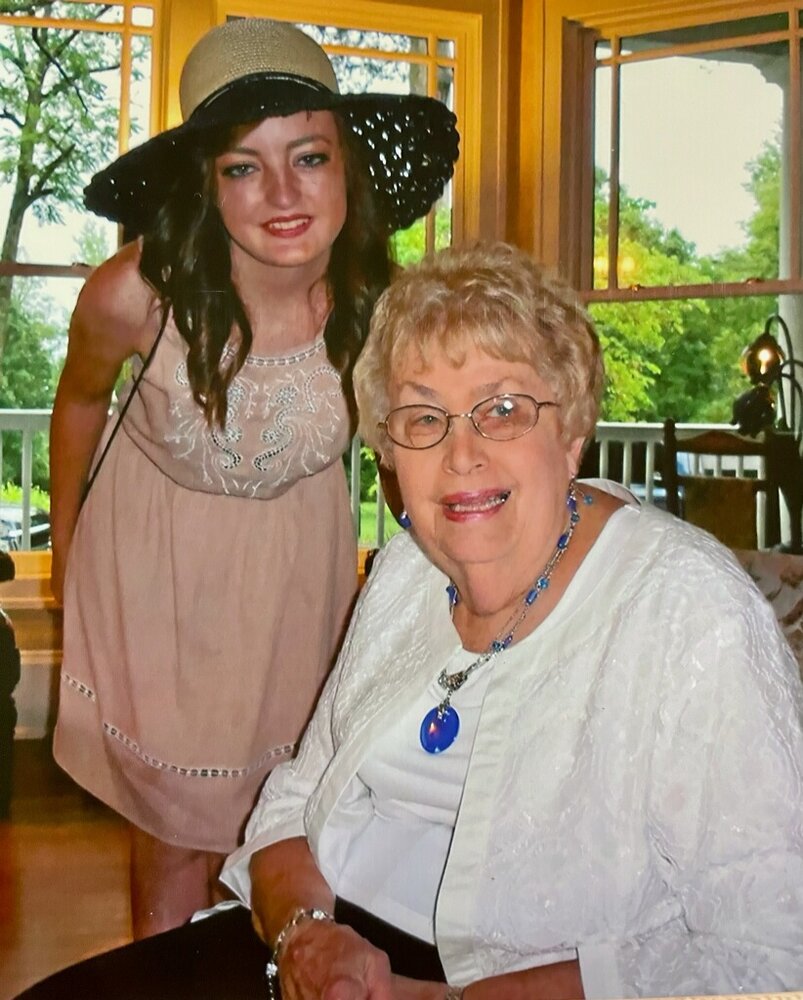 The family of Dorothy Cogburn of Greeley, formerly of Brule, Nebraska is saddened to announce that she passed peacefully on September 13, 2022.

Dorothy was born on October 20, 1936 to John and Emma Feit Sitzman of Greeley. She graduated in 1954 from Johnstown High School. After high school Dorothy attended Colorado State University. There she met Rex Cogburn and they married on November 26, 1955. They had two children, Perry Dean and Julle Ann.

Dorothy worked for the Weld County Farm Bureau while living in the Greeley area. During that time she was named Secretary of the Year by the Colorado Farm Bureau in 1968. When she and Rex moved to Wray, Colorado, she worked at the high school as secretary to the principal. From Wray, they moved to Big Springs, Nebraska. She worked at the Keith County Treasurer’s office, becoming the Deputy County Treasurer.

Dorothy and Rex bought a home in Brule, Nebraska and it was there that they made lifelong friendships and fell in love with the community. After retiring Dorothy enjoyed volunteer work, tending her yard and flowers, sewing and cooking. She loved trying new recipes and loved reading cookbooks. There was never a shortage of sweets and delicious meals! The yard was a labor of love, with many beautiful flowers, her favorites being the peonies and roses. Dorothy’s greatest joy was becoming a grandmother in 1988. She was a member of the Ogallala Eastern Star and she loved to watch the Colorado Rockies on television.

As a gifted musician Dorothy played the piano and organ for many various occasions. She was the organist at several churches she and Rex attended. Some Sundays she would have one of her children sitting beside her on the organ bench. Dorothy taught piano lessons for many years.

Called Aunt Dot by her nieces and nephews, Dorothy will be remembered for her kindness, gentleness, patience, cooking and her giggle.

To send flowers to the family or plant a tree in memory of Dorothy Cogburn, please visit Tribute Store
Thursday
20
October

Share Your Memory of
Dorothy
Upload Your Memory View All Memories
Be the first to upload a memory!
Share A Memory
Send Flowers