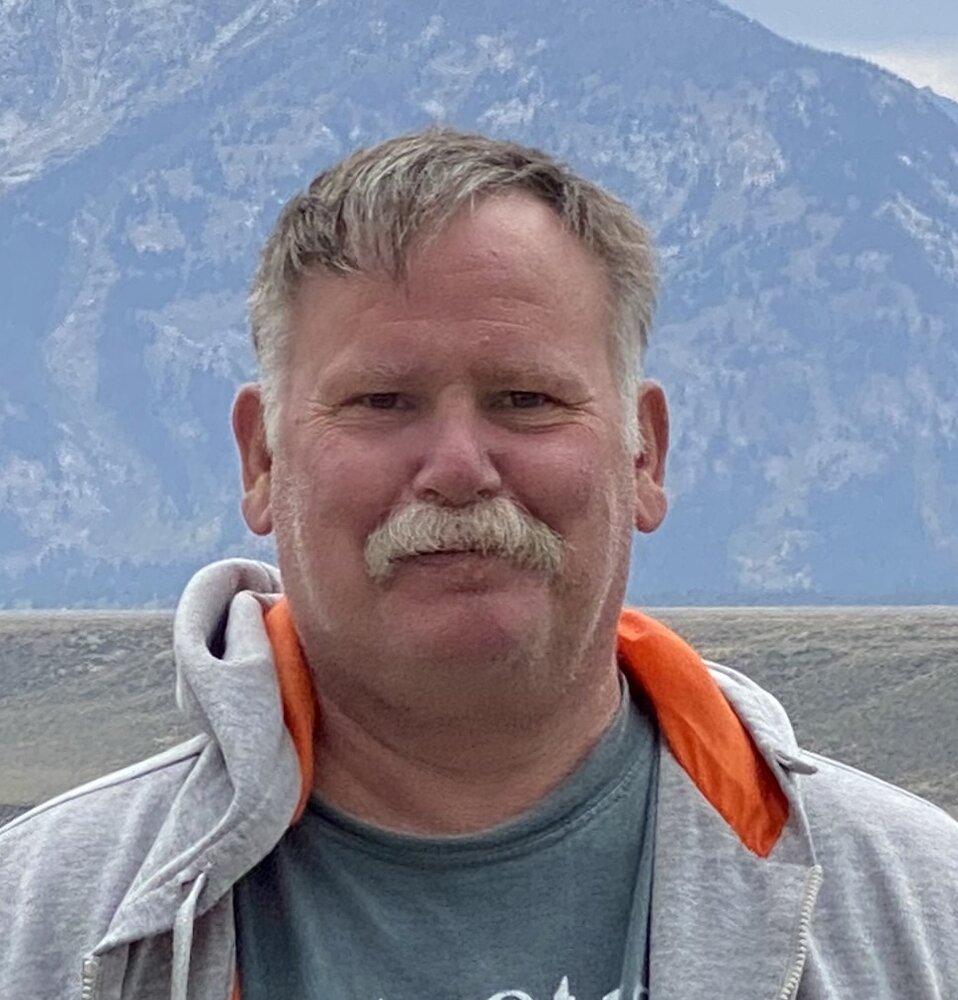 Eric Howard Anderson, 64, passed away at home on August 30th, 2022. Eric was born to Frederic Edwin Anderson and Anne Allison Howard in Loveland, Colorado on March 8th, 1958. He was a graduate of Loveland High School class of 1976, and is remembered for his exploits as part of the track, wrestling, and football teams, both on and off the field. Eric served his country for twenty years in the U.S. Army as an air traffic controller, including spending a significant amount of time overseas in Germany, South Korea, and the Panama Canal Zone. After retiring from the Army, Eric continued to work in the aviation industry for several more years.
Eric's life of service took him all over the world, from Europe to Central America to Alaska. After all his travels, he returned to Loveland, the place he loved and called home. Eric was remembered by his fellow servicemen as the calm big brother who took time to teach them their trade. To his family, he was a devoted and gentle father and husband. To his friends, he was a loyal and fun-loving companion. Eric enjoyed reading and going on adventures with the people he loved.
Eric is survived by his brothers Todd (Susan) and Mark (Rona), and his sister Kathryn (Bassam); his sons, Edwin (Megan) and Davis (Liliann); and four grandchildren, Liberty, Korban, Grace, and Verity. He was preceded in death by his grandson William, and by his parents, Frederic and Anne.
A memorial service will be held at Viegut Funeral Home in Loveland on 10/1/2022 at 11:00 a.m. The family invites all who knew Eric to come and share a good memory of him. In lieu of flowers or other gifts, please reach out to that person you've been meaning to talk to, make amends with, or share your love with, and do it today.

To send flowers to the family or plant a tree in memory of Eric Anderson, please visit Tribute Store
Saturday
1
October

Share Your Memory of
Eric
Upload Your Memory View All Memories
Be the first to upload a memory!
Share A Memory
Send Flowers