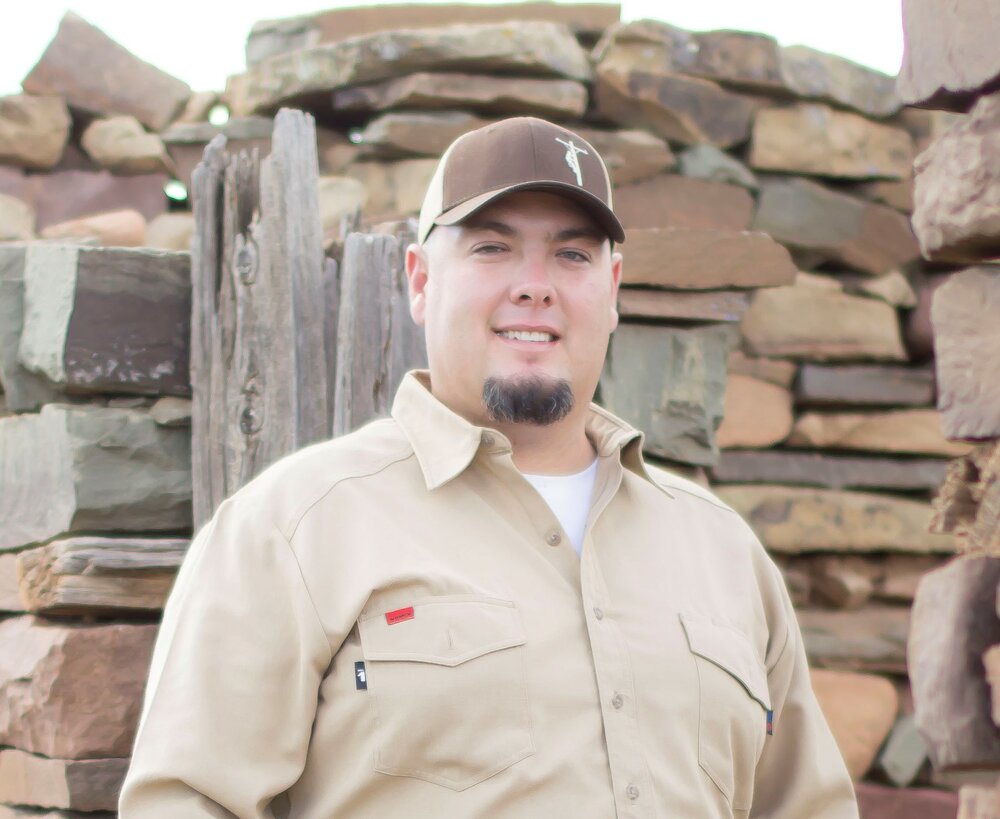 Patricio J. Tapia age 40 passed away on September 17, 2022, at his home in Loveland, Colorado.
Born November 28, 1981, in Las Vegas, New Mexico, to Patrick and Stella Tapia, he graduated from Robertson High school in 2000, and continued his education with an Associate degree with a major in Line Technician from Trinidad State Junior College in 2010. He achieved the status of journeyman lineman through the Merchant Job Training and Safety program in 2015.  He married Jenna Schipporeit   on September 27, 2015, in Dillon, Colorado.
Throughout his career, he worked as a journeyman lineman in New Mexico, Wyoming and Colorado. He was an active member of the International Brotherhood of Electrical Workers. He was known to them as “Taps.”  Patricio was a generous and loving person who believed in living life to the fullest.  He made friends wherever he went.  He was fearless, humble, generous and hard working with a playful sense of humor.  He was respected by many.  He loved his family, the outdoors, colder climates and spending time at the family property.
He is survived by his wife Jenna Tapia of Loveland, Colorado, his father Patrick “Danny” Tapia of Las Vegas, New Mexico, sisters Vinia (Zac) Ebell , Felicia (Timo) Tapia-Alvidrez, and Christina Tapia.  He is also survived by nieces and nephews Kassandra Tapia, JD Marquez, Andres and Emily Alvidrez.  He was loved by many aunts, uncles, cousins and friends, his closest and dearest friend he called brother, Manuel Jauregui.
He was preceded in death by his mother Stella E. Tapia, grandparents Perfecto and Susie Cruz, Pat and Ruby Tapia.
Funeral services are Monday, September 26th at Immanuel Lutheran Church in Loveland Colorado.  Viegut Funeral Home is in charge of arrangements.
A Celebration of Life will be held in Las Vegas, New Mexico at a later date. In lieu of flowers, memorials are suggested to the National Sisterhood United for Journeyman Lineman in Patricio's name.

Immanuel Lutheran will livestream the service via their Facebook page, here is the link: https://www.facebook.com/ImmanuelLovelandCO

To send flowers to the family or plant a tree in memory of Patricio Tapia , please visit Tribute Store
Monday
26
September

Share Your Memory of
Patricio
Upload Your Memory View All Memories
Be the first to upload a memory!
Share A Memory
Send Flowers