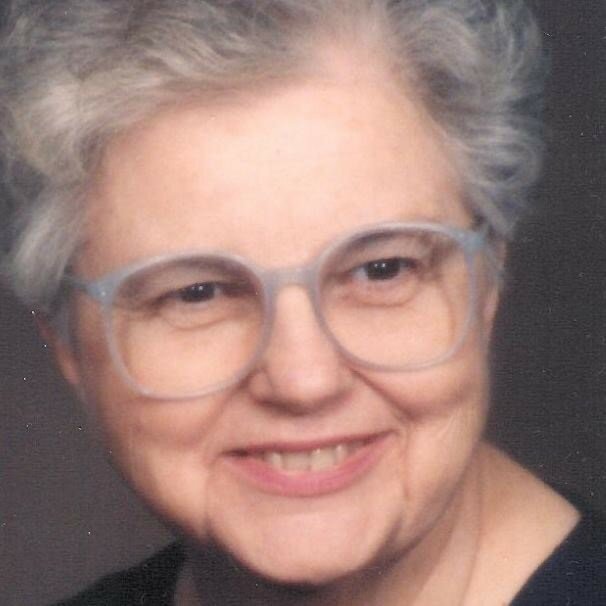 Beverly Jane Brown age 85, of Loveland Colorado, passed away peacefully the evening of September 20th, 2022, at Fairacres Manor skilled nursing facility in Greeley Colorado.  She was surrounded by her husband and three children.

Beverly Jane Brown was born on August 26, 1937, in Little Rock Arkansas. She was the only child of William Idell Wilson and Mary Elizabeth Byrd. Beverly Graduated from Tucson High School in 1955. Beverly went on to graduate a semester early from the University of Arizona in January of 1959, with dual majors in Elementary Education and Speech Pathology. Beverly was offered a full ride scholarship to do a master’s degree in Speech pathology but turned it down to marry Art Brown instead.

Beverly met the love of her life Arthur Burrington Brown on a blind date her senior year in high school. Art was a freshman in college. When she saw him coming up the walkway to her house, she said to herself “that’s the man I’m going to marry” and she did marry Art five years later. They were married for 63 years.

Beverly and Art bought a home in Loveland Colorado in 2004 to be closer to their family.  Beverly loved spending time with her family, especially her grandchildren. She was so proud of her family and always listening to them, attending activities they were in and giving encouragement. Beverly was also an avid reader, loved to make quilts, and would craft handmade Christmas ornaments for the grandkids every year. Beverly was a beloved Wife, mother, mother-in-law, grandmother, and great-grandmother. She will be missed.

To send flowers to the family or plant a tree in memory of Beverly Brown, please visit Tribute Store
Saturday
8
October

Share Your Memory of
Beverly
Upload Your Memory View All Memories
Be the first to upload a memory!
Share A Memory
Send Flowers