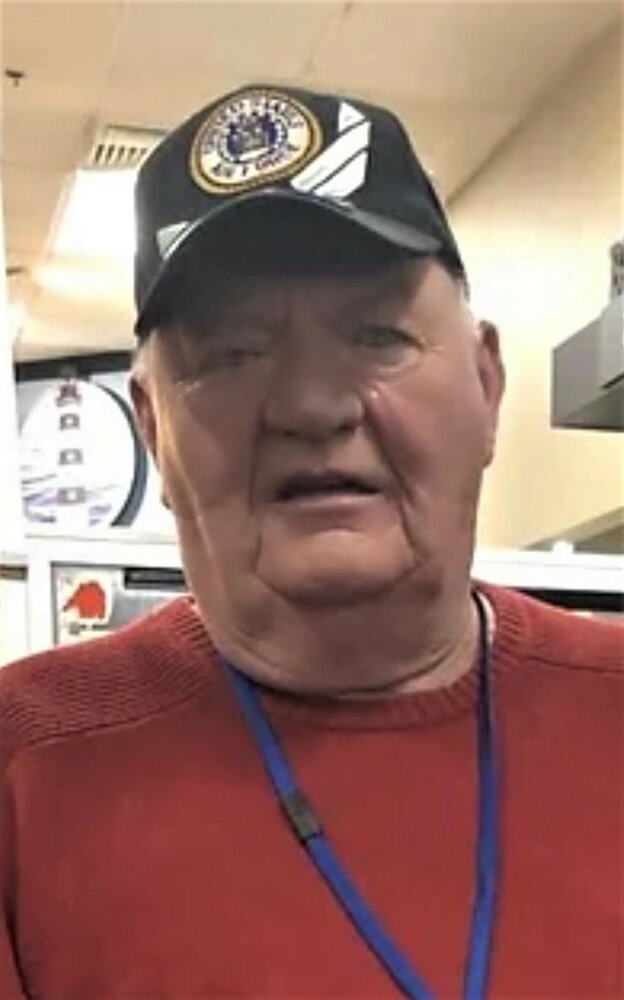 Dennis was born May 9, 1939, in Redwood Falls, Minnesota, one of 4 children of George and Gesena Schaffran.  He was raised in Lucan, Minnesota on the family farm and was responsible for farm chores as well as giving his brother and sisters a hard time.
He attended school in Wabasso, Minnesota and then joined the US Air Force. He served both state side and internationally, spending time in Korea, Germany and then returning to Texas. He was passionate about his country and the military.  He was involved in Veterans activities until only weeks before his death.
Dennis met Gail Jensen while he was employed as an auto mechanic and in a cold Minnesota winter her 1955 Chevy would not work – darn defrosters!  They married on December 5, 1964.
Although he worked mostly in sales, his lifelong career was essentially making people laugh.  Dennis was a virtuoso of heckling and took astute care to practice his skills on a daily basis……family, friends and new acquaintances were not spared.  He appreciated finding friends who also respected a good wisecrack.
They moved to Colorado in 1980 where the family spent many days enjoying outdoor activities including looking for jackalope.  Once Dennis found out there were no jackalope he quickly segued into other activities including investing his time with Pheasants Forever, teaching kids hunter safety and conservation.  Dennis and Gail also loved RVing, traveling through many states, having adventures, and adding friends along the way.  Despite raising their kids with tent trailer tastes, once the empty nest syndrome hit, they promptly bought an RV known as the Taj Mahal and would spend months on the road.
Dennis is survived by his wife Gail, his children Stacie (Robert) Crain and Greg Schaffran, his grandchildren Cason and Sierra Schaffran, his sisters Joanne Valentin and Darlene Christensen and his extended grandchildren Hanna and Aiden McKean.  He also had a loving church family at Trinity Lutheran Church.
Services and a celebration of life will be held at a later date. Memorial contributions can be made to Veterans Honoring Veterans based in Loveland or the American Lung Association through Viegut Funeral Home.

To send flowers to the family or plant a tree in memory of Dennis Schaffran, please visit Tribute Store

Share Your Memory of
Dennis
Upload Your Memory View All Memories
Be the first to upload a memory!
Share A Memory
Send Flowers