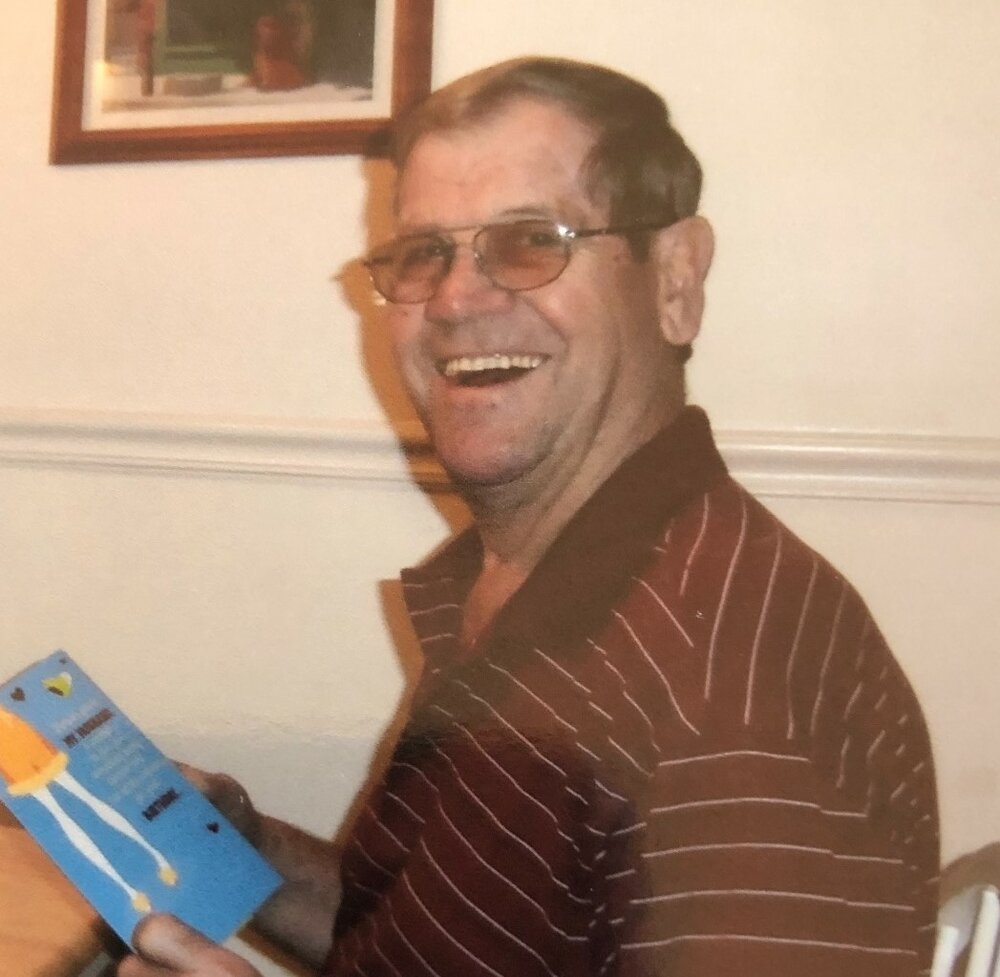 In the early hours of the dawn, when the sun's emerging rays chased away the coldest part of the night and threw shimmering streams of pink against the tops of the evergreens, Burt Mullison walked slowly into the fog, the dark outline of his body fading with each step, until he disappeared from our view, but not before his infectious laugh bellowed out one last time, echoing vibrantly through the pine trees, lingering in the morning light, an open invitation for any of us, for all of us, to join in his laughter.

Burt was born on November 2, 1939, in Grant, NE, to Howard and Beth Mullison. Burt grew up with his two brothers, Dean and Bill Mullison, and his family moved multiple times until ultimately making their home in Loveland when Burt was in the fourth grade. Loveland became home for Burt, and he grew up terrorizing the town of Loveland with his cousins Sally Moninger, Pat Farnham, Sue Mallot, Jack Trethewey and Rob Tretheway.

After graduating from Loveland High School, Burt and three of his close friends, Gary Jurgemeyer, Jim Scoles and Bobby Hoffman, joined the Navy together in 1958. He spent most of his four years in military service stationed on the USS Ranger, visiting many countries throughout the Pacific.

While on leave in June of 1960, Burt met Jacci Rhoden at Jack’s Snacks in Estes Park, CO. Never one to be shy, Burt asked her to dance that night. Burt and Jacci married in 1962, and they didn’t stop dancing for the rest of their time together.

The lovely couple started a family, and Burt’s career in retail sales caused them to move frequently, before settling in Steamboat Springs, CO.  Burt eventually started his own home inspection business, building it from scratch and making it successful before retiring after 15 years. Never one to sit still, Burt kept busy in retirement by driving the school bus for the Thompson School District and keeping golfers moving, and laughing, in his role as a course ranger for The Old Course @ Loveland.

Burt was always positive, upbeat and encouraging. He had a lust for life that was unrivaled. He never met a stranger, only friends that he didn’t yet know. He enriched the lives of everybody he encountered. In a room full of people, Burt’s gregarious and fun-loving personality always made him stand out from the crowd. His laughter will be sorely missed, but if you listen closely, you will always hear it echoing throughout his family and friends.

Burt is survived first and foremost by his wife of 60 years, his best friend, his foundation, the love of his life, Jacci Mullison of Loveland, CO. Burt also leaves behind two amazing and wonderful daughters, Kristi Spence of Steamboat Springs, CO, and Vicki Tudor of Monument, CO, as well as his two sons-in-law, Randy Homan and Jeff Tudor. Burt was incredibly proud of his four grandchildren: Bailey Tudor of Philadelphia, PA, Sam Tudor of Boston, MA, Hanna Spence of Portland, OR, and Ethan Spence of Steamboat Springs, CO.

Instead of donations or flowers, please do something Burt would have done today. Start up a conversation with a stranger. Tell an inappropriate joke. Care for your family. Laugh out loud, a real laugh though, a true belly laugh. Raise a drink with a group of friends. Smile. Please honor Burt's memory by spreading good cheer and laughter.

To send flowers to the family or plant a tree in memory of Burton Mullison, please visit Tribute Store
Thursday
6
October

Share Your Memory of
Burton
Upload Your Memory View All Memories
Be the first to upload a memory!
Share A Memory
Send Flowers