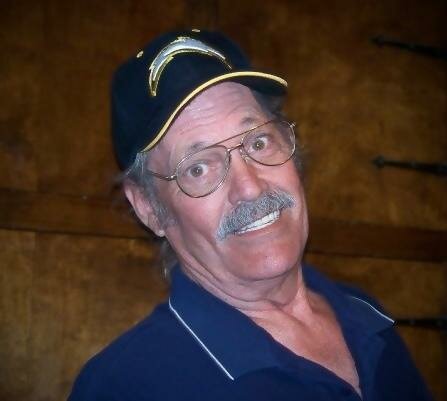 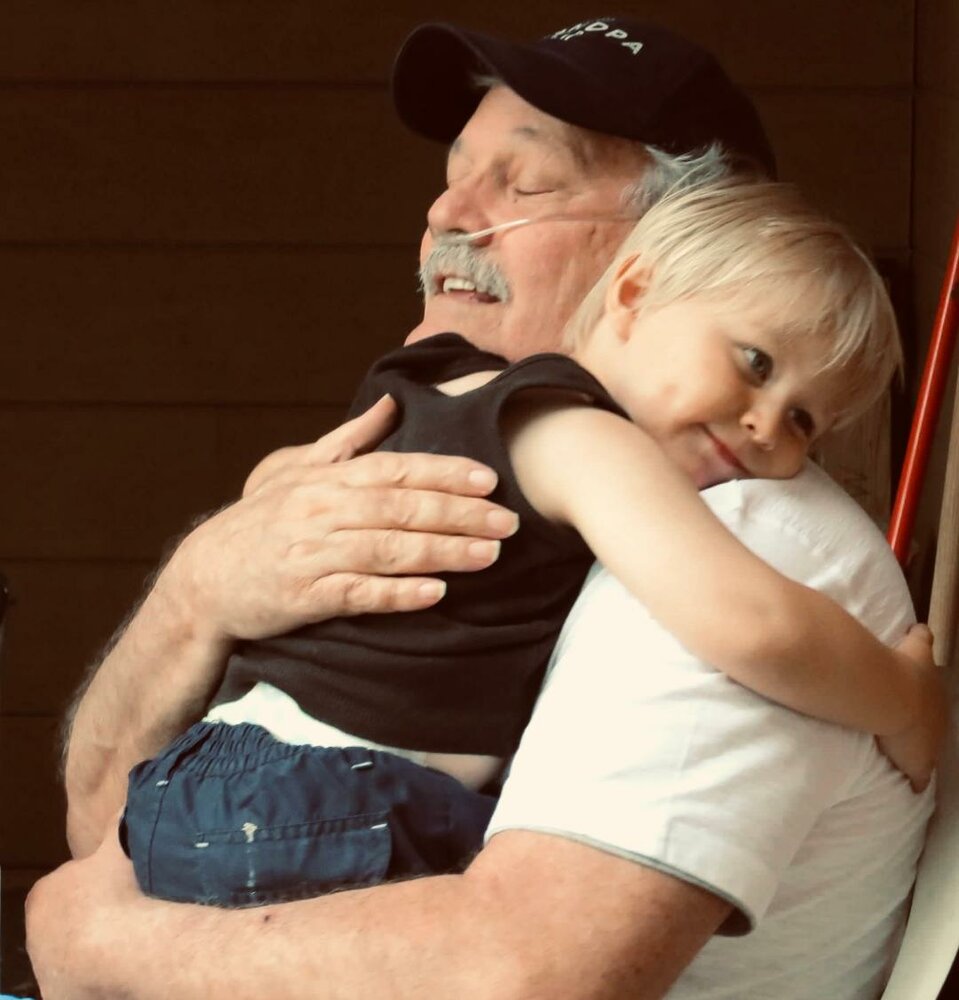 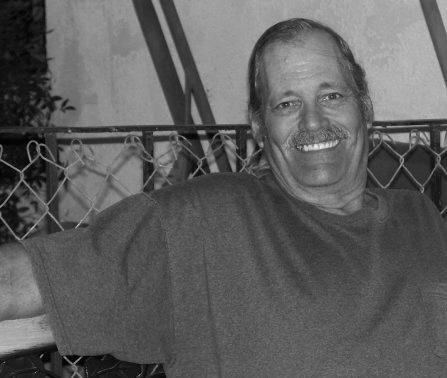 He spent his work time as a skilled drywaller, and in his early years he spent much of his free time at the racetrack with 'funny cars'. Throughout his years, he remained a fan of the classics; The Andy Griffith Show, Elvis, Lorrie Morgan, and muscle cars.

Later in life, he moved to Fort Collins, Colorado, to join his son Josh and his grandchildren.
Ken was a simple man, with an honest soul, and a big smile. And that is how he will be remembered.

Ken Willis is preceded in death by his parents Shirley and Billy Willis.

To send flowers to the family or plant a tree in memory of Kenneth Willis, please visit Tribute Store

Share Your Memory of
Kenneth
Upload Your Memory View All Memories
Be the first to upload a memory!
Share A Memory
Send Flowers