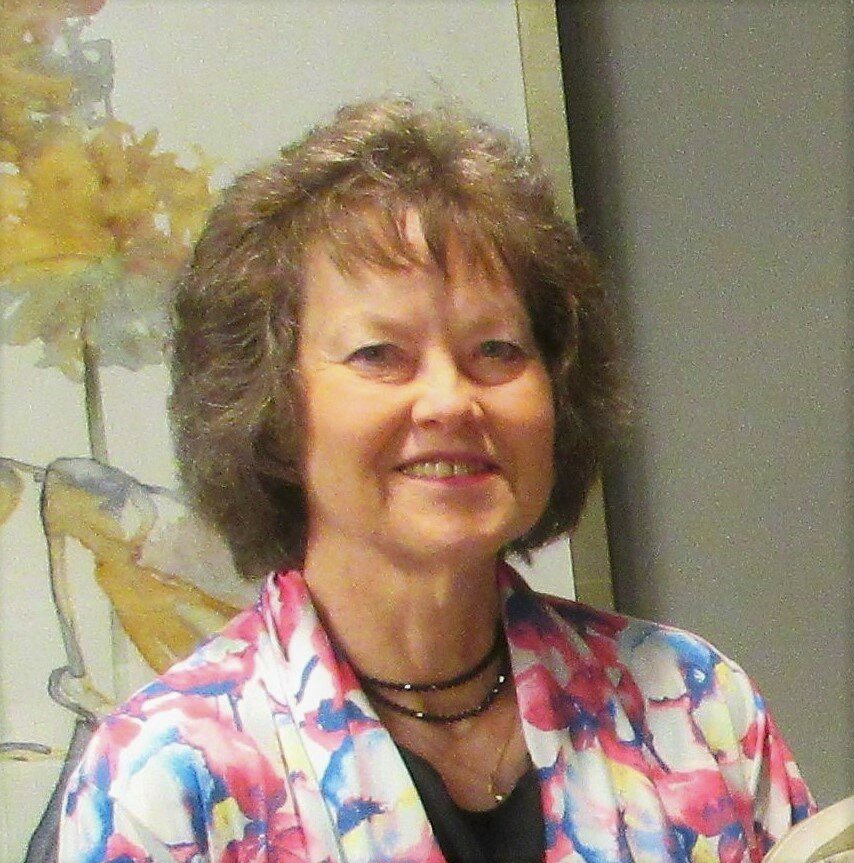 Joan, the second daughter of Merwyn and Lois Nyquist, entered this life on November 29, 1951, and after a six year battle with lung cancer, passed away peacefully on September 25, 2022, joining her husband Terry Sparks who had passed February 25th of this year. As a youth, she was baptized and confirmed in the Lutheran faith and was a charter member  of St. Andrew's Lutheran Church. Joan worked for United Fire and Casualty Insurance Company and the Lancaster Dept. of Correction's in Lincoln, Nebraska. She sang in many choirs with her high soprano voice singing the descants. She was an avid bowler. After she and Terry moved to Wyoming, she enjoyed many fishing and hunting trips with him and knew how to process some of the meat into jerky. At an early age, she was drawn to horses and would draw pictures of them, but preferred riding. She and Terry would often take their horse and mule out on the hunting trips.

To send flowers to the family or plant a tree in memory of Joan Sparks, please visit Tribute Store
Saturday
15
October

Following immediately after the service.

Share Your Memory of
Joan
Upload Your Memory View All Memories
Be the first to upload a memory!
Share A Memory
Send Flowers