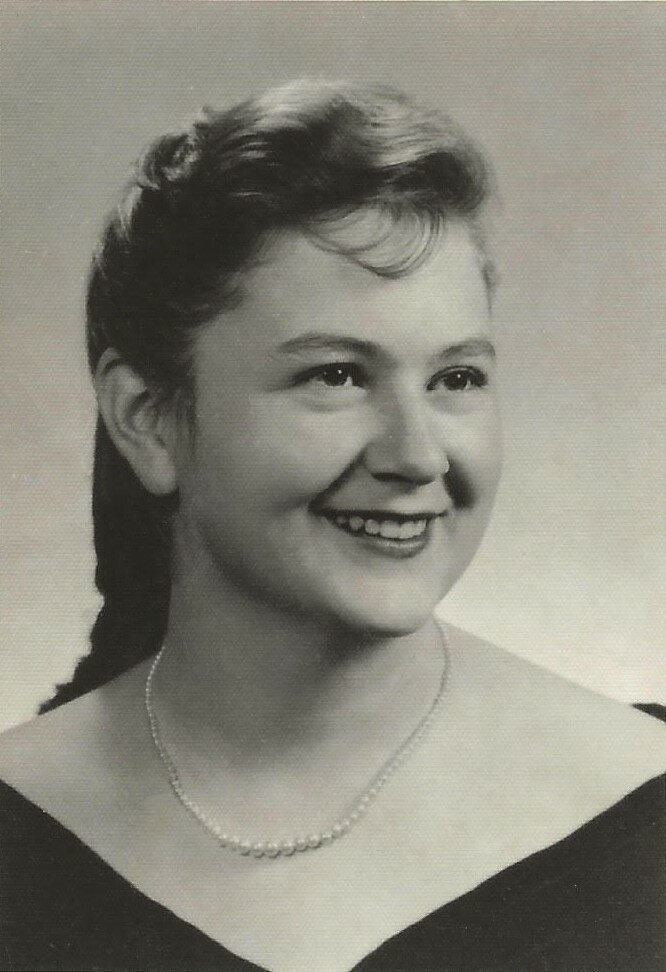 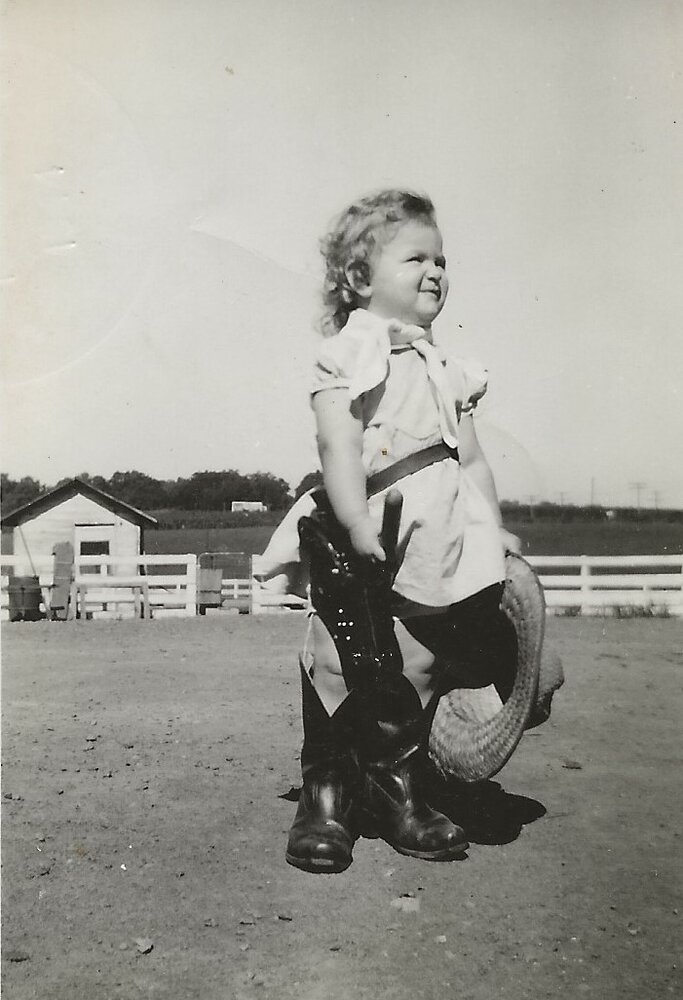 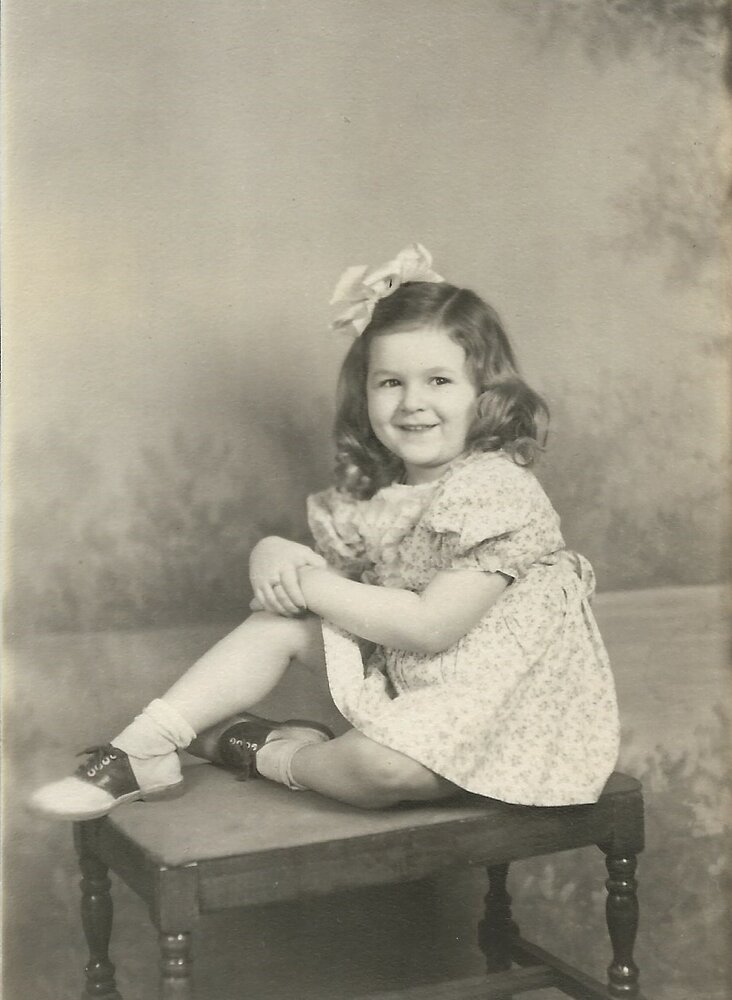 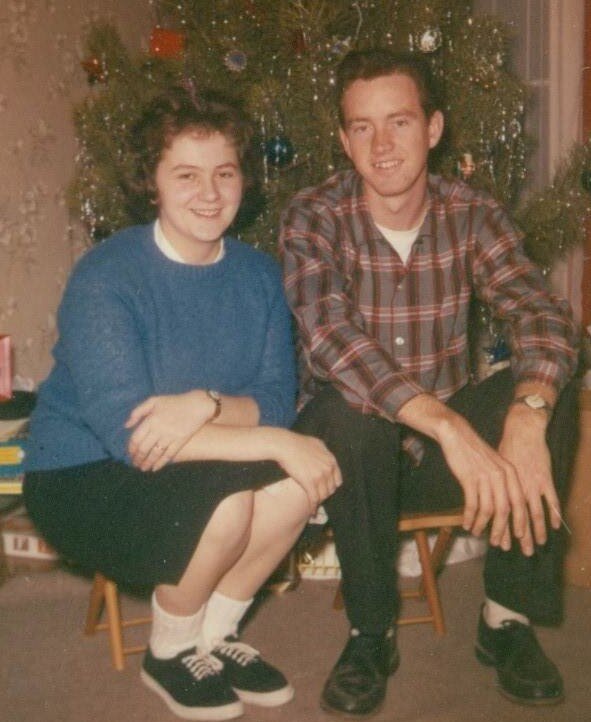 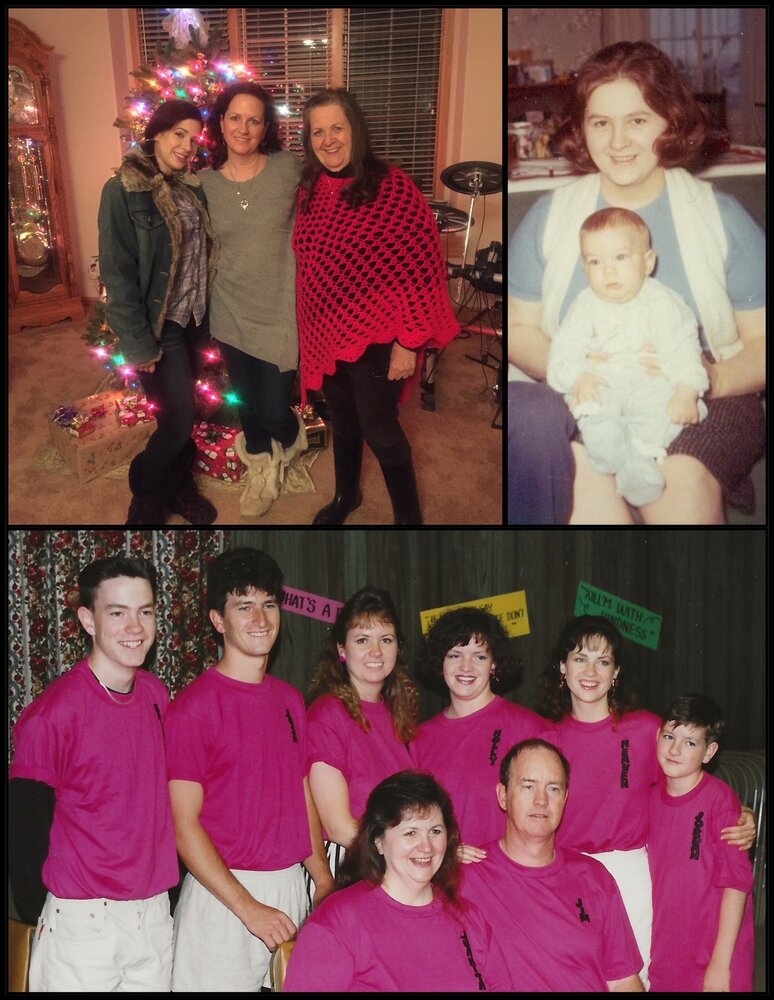 Juanita, the sixth of eight children, began her musical career at the tender age of three. She sang and tap-danced her way into many hearts. Her mother created original costumes for her and her siblings, who loved music and making people happy with their talents. Juanita shared this love of music with her children and grandchildren. Through the years Juanita loved to teach tap dance to children and coach them through dance recitals of their own.

She incorporated music into her memorable Sunday school children’s lessons. A favorite mantra that best expressed her faith and love for Jesus was “It’s not ‘seeing is believing’, it’s “BELIEVE and then you will see!’” She often took her ukulele to convalescent homes and elementary schools to entertain. Her most requested song was “The Little Blue Man,” which she always sang in her beloved unique style.

Growing up on a farm in southern Illinois, Juanita developed a life-long love of animals. When she and her husband Jim moved to Fort Collins, Colorado in the late 1960’s, they soon found a small farm house to rent on Taft Hill Road. It had an attached shop for her husband’s sign business and a large machine shed where Juanita had a large incubator for hatching baby chicks. She loved tending her goats, sheep, and chickens and taught her children and grandchildren an appreciation for animals too. She never missed a chance to teach an interested grandchild the art of milking a goat or gathering eggs without getting pecked by the hens! There were always friendly dogs and cats on her farm, and plenty of chores to go around. She loved gardening and had a huge vegetable garden that provided many learning opportunities for her children as well.

Her love of sewing and creativity provided her children with school clothes, matching outfits (for the girls) and specially designed costumes for school talent shows, when needed. In the mid-1970’s she opened a macrame’ shop on College Avenue, “The Knot Shop.” She and Jim moved the family to California in 1979. In the 1980’s she tried her hand at Bob Ross style painting and did some lovely scenes that always included “happy little trees.” By the mid-1980’s most of the family was longing for Colorado life again and planned to move back to their favorite state.

In 1989 Juanita suffered a traumatic loss after carrying her beloved 7th baby, Cooper James, to term. There were complications with umbilical cord prolapse and the baby was stillborn. She always honored the memory of his in-utero life, and spoke often of seeing him again in the last days of her life.

The 1990’s were challenging years for Jim and Juanita’s businesses and they got through that time on a “wing” and a lot of prayer. She often did things in an unconventional way, but lived life on her own terms and felt passionately about her faith.

As a loving grandmother, Juanita was often babysitter, chauffer and barber/hair stylist. She also loved baking and taught grandchildren how to roll up her famously homemade Thanksgiving crescent rolls. Her cinnamon rolls were always highly anticipated Christmas presents.

Juanita worked as business manager, marketing administrator and bookkeeper for her husband, artist, James Griffin’s Sign Dynamics. She simultaneously was Artist Representative for his charcoal portrait business. When her husband Jim passed away in 2011, Juanita continued working under the name Griffin, Limited. She branched out into marketing for Fort Collins restaurants and other local businesses.

A private family memorial will be held at a later date.

To send flowers to the family or plant a tree in memory of Juanita Griffin, please visit Tribute Store

Share Your Memory of
Juanita
Upload Your Memory View All Memories
Be the first to upload a memory!
Share A Memory
Send Flowers