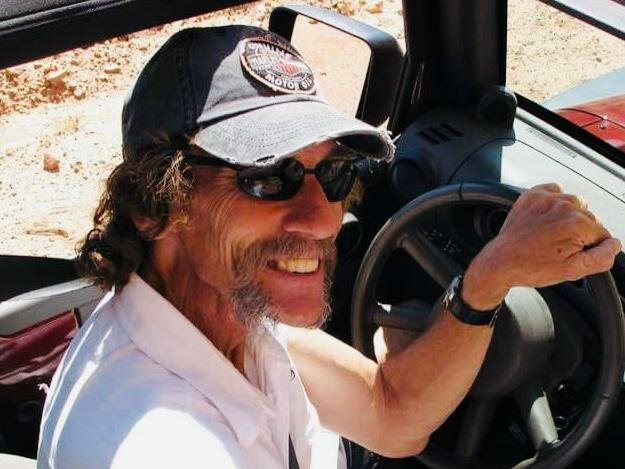 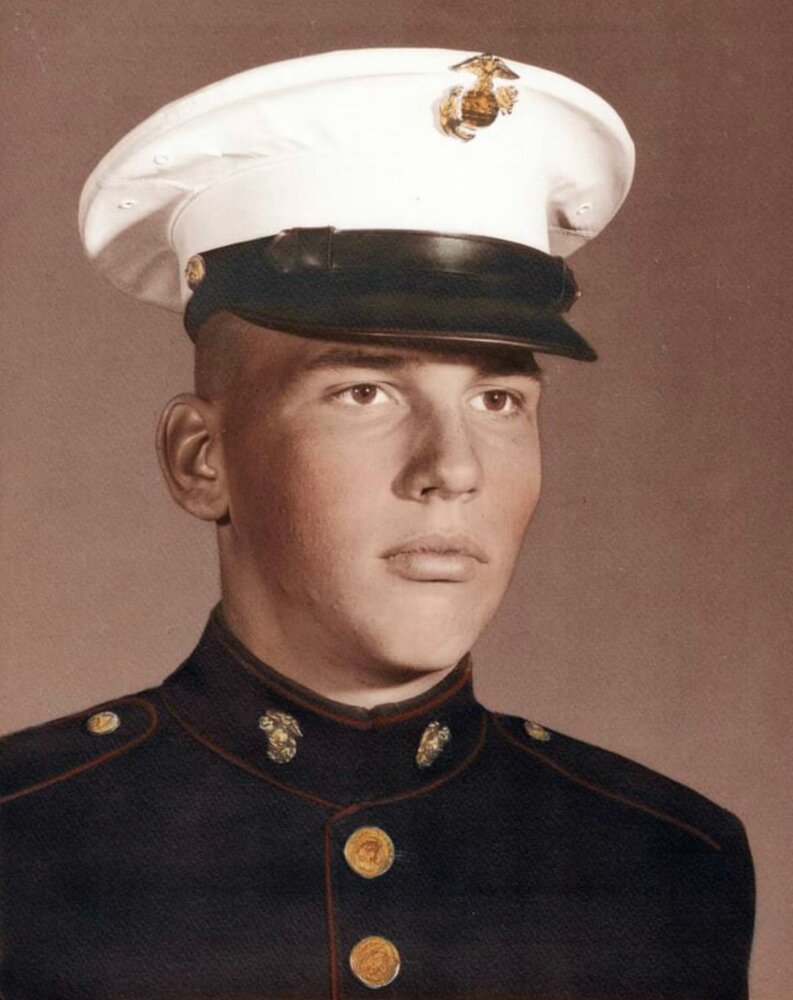 This is a celebration of Cliff Mahrling, also known as Cliffy, Biff, friend, husband, dad, brother, and pops. Cliff was born July 12, 1950 to Alma and Robert (Bob) Mahrling.

Cliff was born in Indianapolis IN., as a toddler he moved to Huntington Beach CA with his family. He grew up in Huntington Beach, where he enjoyed baseball, surfing, and deep-sea fishing. Cliff graduated from Fountain High school in Huntington Beach. After high school, Cliff enlisted with United State Marine Corps. Cliff was deployed to Vietnam from 1968 thru 1969. He felt honored to serve his country.

When Cliff returned from Vietnam, he met and married Carol, together they had three daughters, Sharon, Michelle, and Tonia. Cliff loved his girls very much.

In 1982, Cliff met Vickie, in San Diego CA. He married Vickie, the love of his life, in 1984, in a beautiful boat ceremony, in San Diego CA. Later, Cliff and Vickie welcomed two sons into the family, Jason, and Vincent.

Cliff spent 19 years as a printer. Cliff and Vickie moved to Loveland CO, October 1985, where Cliff experienced snowfall. Cliff also was introduced to propane, as he worked alongside, Freda, his mother-in-law, Vickie, and John his brother-in-law at the family business, Mile Hi Propane.

Unfortunately, Cliff became ill from exposure to agent orange from his time in Vietnam. He underwent surgery and radiation during this time.

Cliff and Vickie then had the privilege to start a business with Pat and Lyle Southworth. Their company was named SouthMar, it was an automated fishing and hunting licensing software. This was a state-of-the-art development and we were all very proud that state of North Dakota purchased the software.

In 1997, Cliff and Vickie formed Choice Propane Inc. Cliff worked hard and enjoyed every minute. He had many good relationships with his many customers.

In 2004, Cliff retired and was blessed with many adventures, including traveling, motorcycle trips, boating, and much more. He ensured his family and friends were enjoying life.

Cliff had an entrepreneurial spirit and amazing work ethic. He enjoyed many hobbies and was a talented craftsman. He was an adventurer and lived life to the fullest until the very end. Cliff never complained and was always ready to help.

Cliff was proceeded in death by his father; Robert Mahrling, brothers Joe (Mike) and Baron Mahrling.

Cliff was ready for his next journey, but will be missed by all of us.

Anyone that would like to ride their motorcycle to Loveland Cemetery following the reception are welcome.

To send flowers to the family or plant a tree in memory of Clifford Mahrling, please visit Tribute Store
Tuesday
1
November

Share Your Memory of
Clifford
Upload Your Memory View All Memories
Be the first to upload a memory!
Share A Memory
Send Flowers