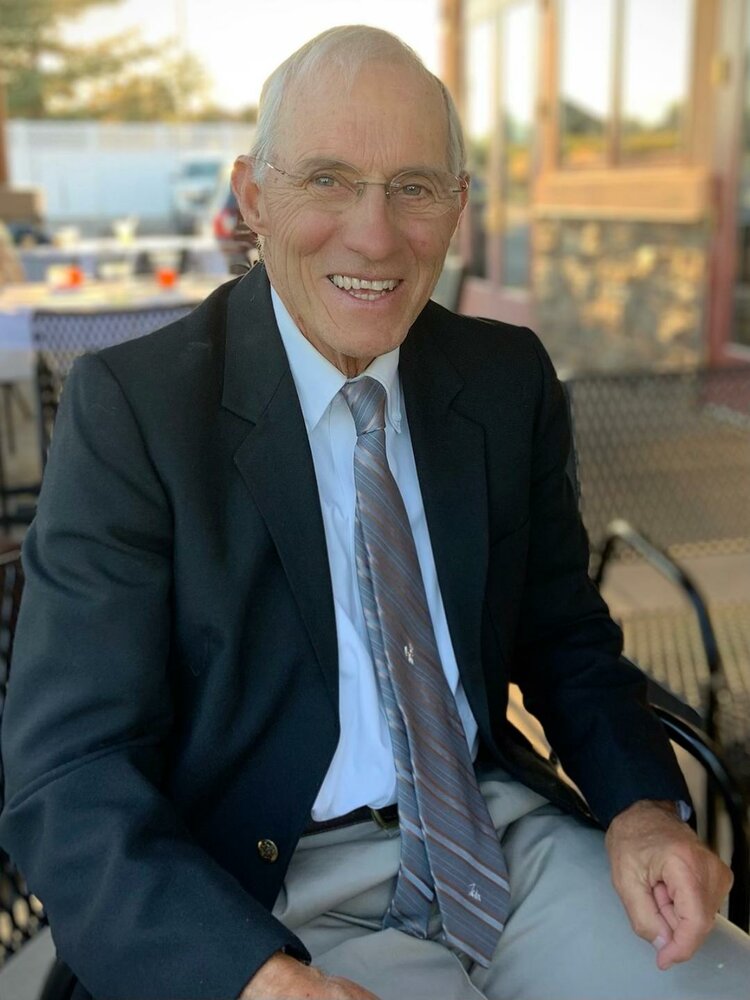 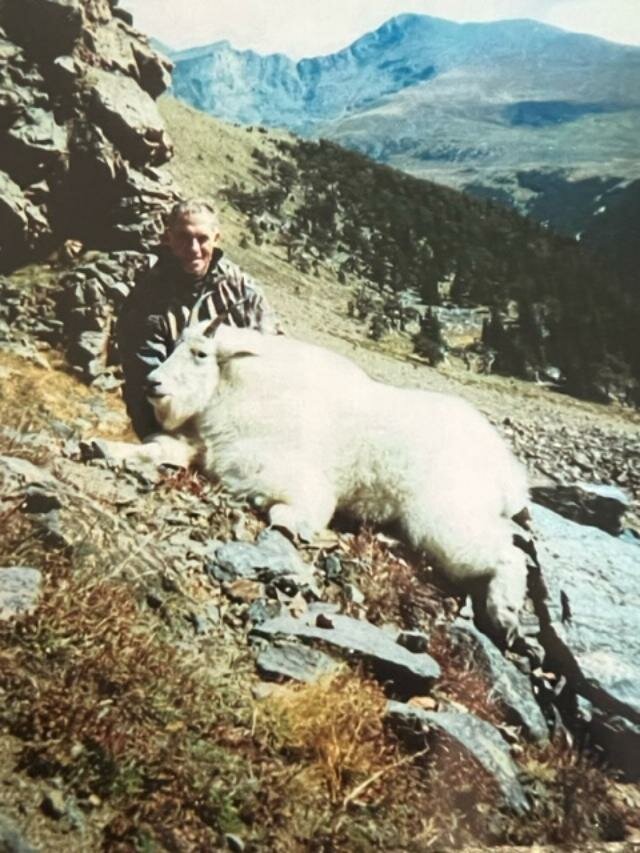 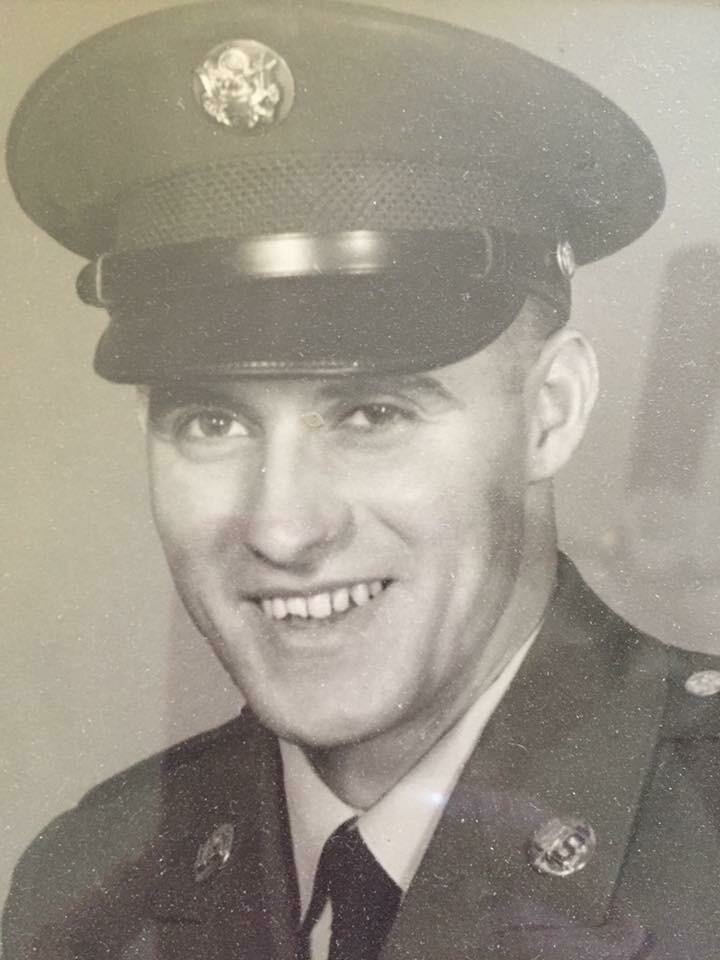 Michael Thomas Powers III, age 75, passed away October 28th in Westminster Colorado. He was born December 25, 1946 in Buffalo, New York to Lucille and Michael Powers. He grew up in Buffalo New York, graduating from West Seneca High School in 1965. He served in the Army as a Defense Intelligence Agent from 1968-1974. He later went on to obtain a Bachelor’s degree in Engineering from the University of New York and a Master’s degree in Business from Bryant College.

Michael married Denise Diane Dunn on September 12, 1970 in Fairfax, Virginia. Together they were blessed with two daughters and eight grandchildren.

Michael was an incredible provider and father to his family. He took great pleasure in spending time outdoors. He loved golfing with his friends and family. He was an accomplished hunter, marksman, runner and skier. He was passionate about traveling and was able to see many places around the world throughout his years.

Michael was highly respected in the fields of Business and Medical Engineering. His work helped to provide many people with medical technology widely used today.

To send flowers to the family or plant a tree in memory of Michael Powers III, please visit Tribute Store
Wednesday
2
November