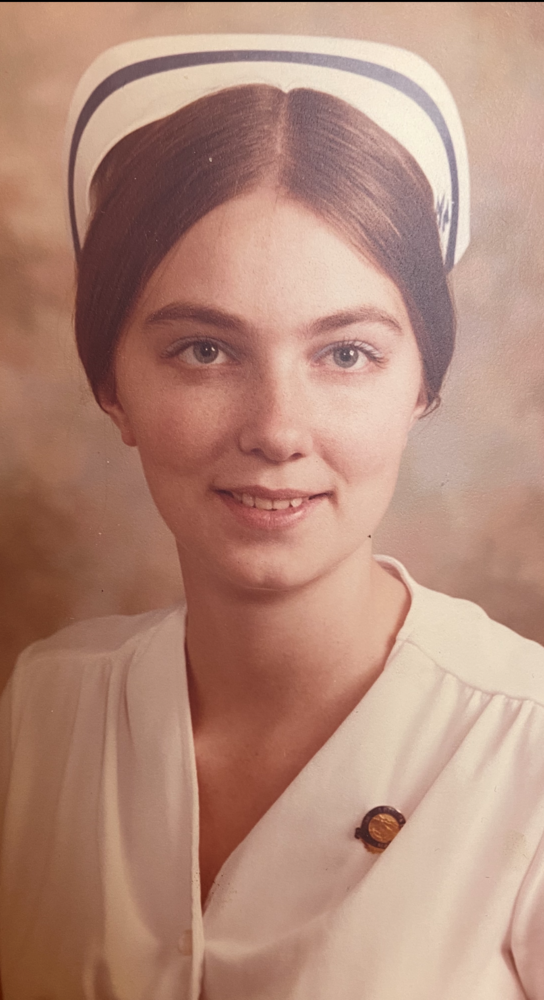 Rowleen (RO) 66 of Loveland CO passed away unexpectedly on November 2nd and is dearly missed by many. Rowleen was the oldest of 5 children, Rhonda Liles (deceased) of Florida, Robert Schick of Florida, Robyn Burke of Nebraska, And Billy of Colorado.

Rowleen was born in Torington Wyoming and moved to Scottsbluff Nebraska. Got her GED and went to nursing school for her LPN. Married her high school lover Richard Pruett in 1974. Her and Ric moved to Florida when Ric joined the navy. 1976 they moved to Spain where Ric was stationed. Moved back to Florida in 1977 and lived on base while Rowleen was still working as a nurse. They lived there till 1983 and then moved back to Nebraska. In 1984 her and Ric decided to move the family to Loveland CO. Rowleen started a nursing job at Sierra Vista in 1985 and worked there for over 35 years where she made lots of friends and touched so many hearts. She loved what she did.

She is preceded in death by Paul and Louise Pontarolo (grandparents), Bill and Rose Girton(parents), Judy Schick(aunt), and her sister Rhonda Liles.

Celebration of life will be at Viegut Funeral Home on December 3rd from 1-3pm. Rowleen’s favorite was potlucks so bring a dish to share if you would like.  Any questions please contact family.

To send flowers to the family or plant a tree in memory of Rowleen Pruett, please visit Tribute Store
Saturday
3
December

Share Your Memory of
Rowleen
Upload Your Memory View All Memories
Be the first to upload a memory!
Share A Memory
Send Flowers