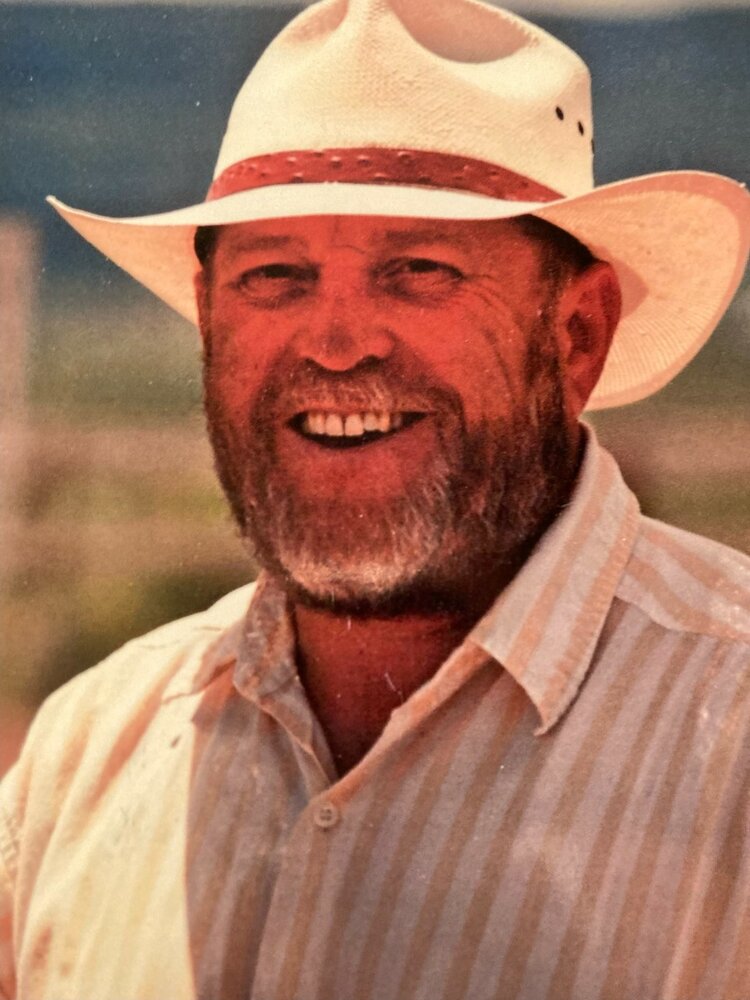 Most everyone knew him as Doc, whether he was practicing his profession of optometry, managing the Shortbranch Saloon, working for Dewey Williams in the heating and sheet metal business along with his son Bob, flying his Cessna 182, building a Christian Eagle biplane with Chuck Lodwick (which they then flew to Oshkosh for the annual Experimental Aircraft Association Fly-In), building and flying radio controlled airplanes, riding motorcycles or joining his brother, Kenny and nephew Casey, in their RMMRA race car endeavors.

Lou was born to Claude and Josephine Slocum in Tucson, AZ, on February 9, 1938. He grew up with a sister, Billie Jo, and a brother Kenny. They moved to Denver where he grew up on a ranch where Colorado and Yale are now located. He rode his horse or a tractor to school. He graduated from South High in Denver in 1956, joined the Navy and got married to Roberta Keefer in that same year. Later, he enrolled at Pacific University in Forest Grove, OR, graduating with a degree in optometry. During this time, three children were born: Deborah, Bob, and Amy.

They moved back to Denver after graduation where Doc began his practice. After a weekend visit to Steamboat Springs, in 1973, he hired Rod Clementson to remodel a space in the Old Pilot Building for his new practice location. He fell in love with this town and stayed. It is here he married Susan Lobb and they had a daughter, Ellie. Together, they raised Bob, Amy and Ellie in Steamboat Springs. Later they moved to Littleton,CO, where he opened a successful Pearl Vision in Southwest Plaza.

However, the pull of the Yampa Valley was too strong. The family came back to Steamboat Springs where Doc joined Mike Sullivan at Mountain Eyeworks. This was a great union, but before long, Doc decided to open his own practice on Oak Street which he sold in 1997 to Eyecare Specialties. Eventually getting back to his roots, Doc ranched the Old Werner Ranch on 131, riding horses and breeding miniature burros. He worked the fields haying along with Larry Richmond and rekindled his love of tractors. Doc moved to Loveland, Colorado in 1997, where he continued to practice optometry for several years before retirement.

Services to be announced at a later date.

To send flowers to the family or plant a tree in memory of Lou Slocum, please visit Tribute Store

Share Your Memory of
Lou
Upload Your Memory View All Memories
Be the first to upload a memory!
Share A Memory
Send Flowers