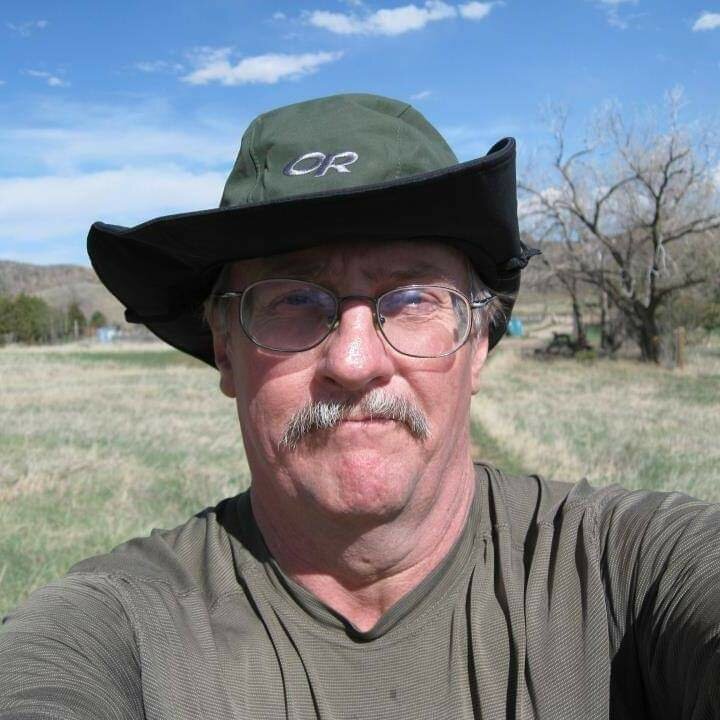 Michael Don Hughey 63, died October 11,2022, with his daughter by his side at Poudre Valley Hospital.

A memorial service will be held Tuesday November 29, 2022, at God’s Country Cowboy Church in Loveland, Colorado. He was born January 30, 1959, in Greeley to Donald Russell Hughey and Audra Louise Hughey (Culver).

Michael grew up in Denver and joined the Navy shortly after high school. He was stationed aboard the USS McCandless and received the Coast Guard Special Operations Ribbon Meritorious Unit Commendation 2, Good Conduct Award 3, and Sea Service Deployment Ribbon. He was Honorably discharged in 1990. He visited many countries and states during his service, living in Iceland, Illinois, and Virginia.

He continued to live in Virginia until 2008, where he pursued his electronic hobbies and became a registered EMT.  After moving back to Colorado, he lived in Denver and in Loveland.

He was an active member of God’s Country Cowboy Church and played in the Dairy Band.

His hobbies and interests included electronic rebuilding, playing musical instruments such as trombone, keyboard and guitar, CB radio enthusiast, his cats, and his beloved dog Duke.

Michael is survived by his children Christopher, Michelle & William, and 3 grandchildren and 2 great grandchildren. As well as his cousin John Culver and other extended family.

A graveside military service will be held Friday December 2, 2022, at Fort Logan National Cemetery at 930am, shelter B.

To send flowers to the family or plant a tree in memory of Michael Hughey, please visit Tribute Store
Friday
2
December