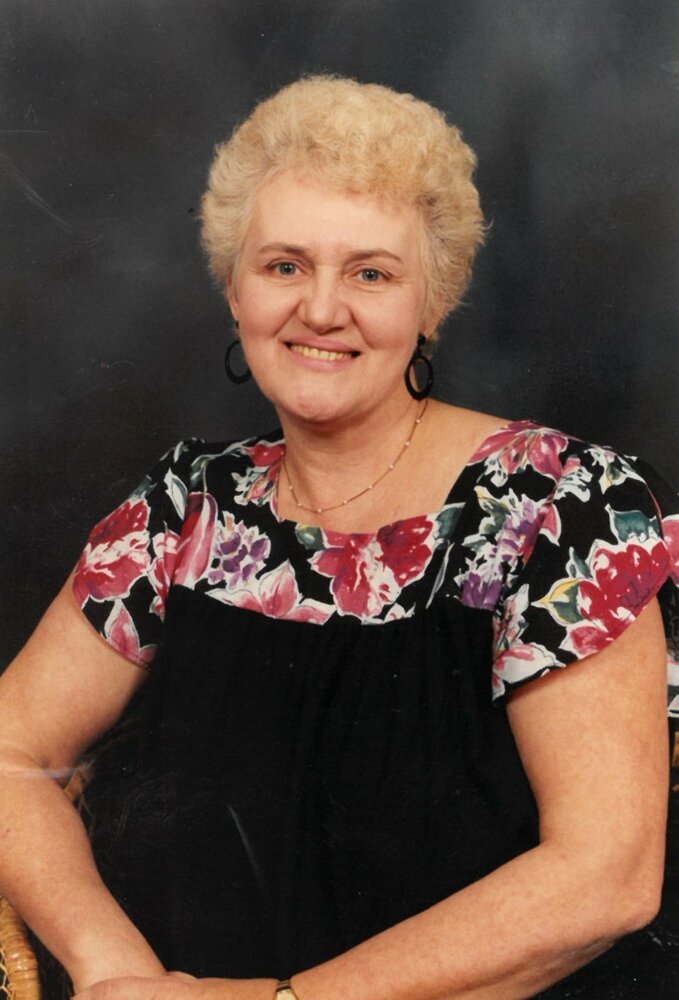 Eura was called home by her Heavenly Father at the age of 82. She passed peacefully. Eura is survived by her husband Rodney Miller, her son Ronnie Ray Clark, her daughter Lujuana Aponte, her daughter Angela Miller, and numerous grandchildren & great-grandchildren. Eura was a woman of faith. She enjoyed listening to the gospel music of Elvis and Gaither often.

One of her favorite places to visit was the ocean. She found the sound of the waves and the smell of the sea salt air to be calming and pleasant. Eura was a collector of many things including carousels, porcelain dolls, Disney antiques, and seashells. Eura was a fan of NASCAR racing and the Denver Broncos. Her favorite holiday was Christmas. She’d spend hours decorating just to make her home feel more lively and cheerful. Eura was a people person. She liked planning gatherings at her house whenever possible. She served her community well. Whether it was running a paper route at three in the morning, or filing taxes for clients, Eura had a knack for anything she set out to do.

One of her more notable features was her genuine kindness and generosity towards those in need. She spent the majority of her later years as a caretaker. The bottom line, Eura spent her life to the fullest.

She was preceded in death by her son James William Clark, and her daughter Linda L. Adams.

To send flowers to the family or plant a tree in memory of Eura Miller , please visit Tribute Store
Thursday
8
December

Share Your Memory of
Eura
Upload Your Memory View All Memories
Be the first to upload a memory!
Share A Memory
Send Flowers