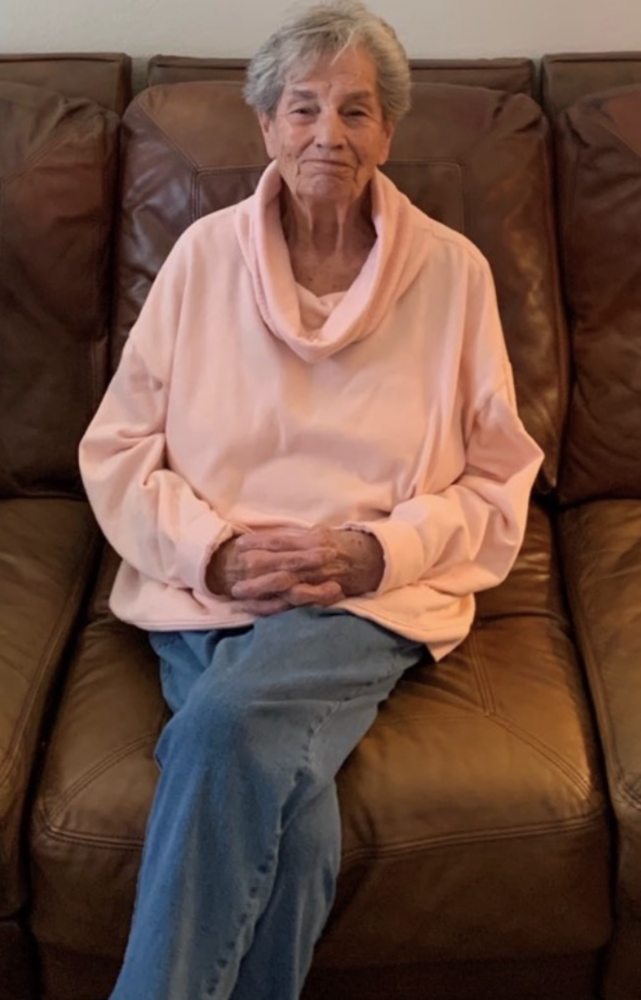 It is with a heavy heart that we regret to announce that our beautiful wife, mom, grandma Rosalie (Rose) Paulette Sanders, age 80, took her last breath on December 7th, 2022, after a courageous six-week battle with sepsis.

She was born on March 2nd, 1942, to Corrine and Miles Ruben in Grand Forks, North Dakota. She had a wonderful childhood growing up with her older brother, Dave, and twin brother, Paul. She attended the University of North Dakota where she met her future husband, Larry, in a class they had together. After graduating, they moved to Bismarck, North Dakota where they settled and raised three children. She was a wonderful stay-at-home mother, always caring and helpful to anyone that needed anything. This was her chosen path for her whole life, she was so proud of her family. Rosalie and Larry moved to Loveland, Colorado in 1986 where they have since remained.

Rosalie is survived by the love of her life, Larry Sanders, of 59 years, their three children Stacey (Tom), Steve (Kristi), Lori (Colin), and eight beautiful grandchildren; Christopher, Zachary, Nicholas, Samuel, Mora, Lauren, Alicia, and Max. Many nieces and nephews, and all the friends she met on her daily three-mile walks as well. Preceded in death by her parents and both brothers. Rosalie has been cremated with family only services.

To send flowers to the family or plant a tree in memory of Rosalie Sanders , please visit Tribute Store

Share Your Memory of
Rosalie
Upload Your Memory View All Memories
Be the first to upload a memory!
Share A Memory
Send Flowers