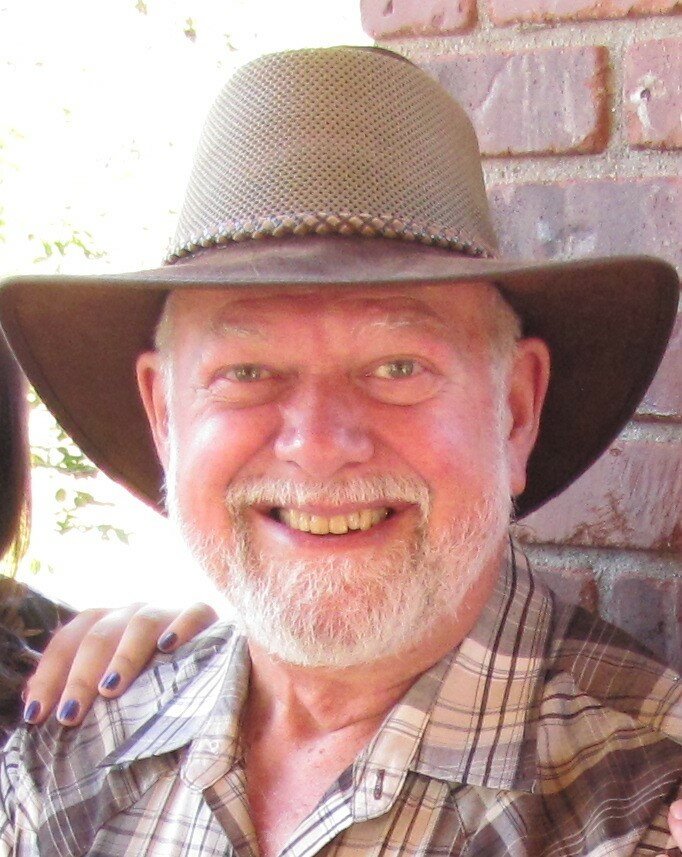 We are sad to announce the passing of our father, Gene “Papa” Larry Briles on December 8, 2022, in his home. He was survived by his two children Becky and Eric, his grandchildren Hope and Domenic, and his mother, Mildred and sister, Diana.

Gene was born in 1947 to Max and Mildred Briles in San Bernardino, California on March 15th. He graduated from Pacific High School in 1965. In July of 1967 he joined the Army, where he attained the rank of PVT E-1. Shortly after joining he married Hazel Jean Piatt in September of 1967, which later ended in divorce in November 1989. From this marriage both Becky and Eric were born. After leaving military service in 1970, he went on to complete his Bachelor of Science Degree at California State Polytechnic University, graduating magna cum laude in Electrical and Electronics Engineering in 1977. From there he worked at Hewlett Packard as an engineer, moving to Loveland, Colorado with his family. He remained at HP until he retired in 2002, and made lifelong friends, who he was still having Tuesday breakfast with until the week of his passing.

Those who knew our father well know that he liked to label everything, everything. He continued to enjoy a good spreadsheet and lists till the end of his days, and if he could vacuum pack something he would do it. Dad also went all-in on his hobbies traveling to Australia, and Peru to view the stars with his Astronomy groups. But his favorite place was the yearly Star Party in Texas. He remained industrious into his later years turning old curtains into reusable grocery bags or jumper cable storage for himself and his children.

He will be greatly missed, but we are glad he is now shining among the stars.

We invite those who wish to join us for a gathering at Viegut Funeral Home at 1616 North Lincoln Avenue, Loveland, Colorado on January 6th from 11am to 1pm. Military honors will begin at approximately 11:30am.

In the spring we will take dad on one last road trip to the family plot outside Leroy, Kansas, where we will gather with the extended Briles family to bury him in the family plot next to his father, Max and brother, Wayne.

In lieu of flowers please consider donating to the Sunlight Peak Observatory at the Front Range Community College in Fort Collins at  https://www.frontrange.edu/about-frcc/frcc-foundation/giving/give-to-front-range-community-college Please select "annual fund" and include "Gene Briles Memorial for Observatory" in the comments to help a new generation enjoy the marvels of the night sky.

To send flowers to the family or plant a tree in memory of Gene Briles, please visit Tribute Store
Friday
6
January

Share Your Memory of
Gene
Upload Your Memory View All Memories
Be the first to upload a memory!
Share A Memory
Send Flowers