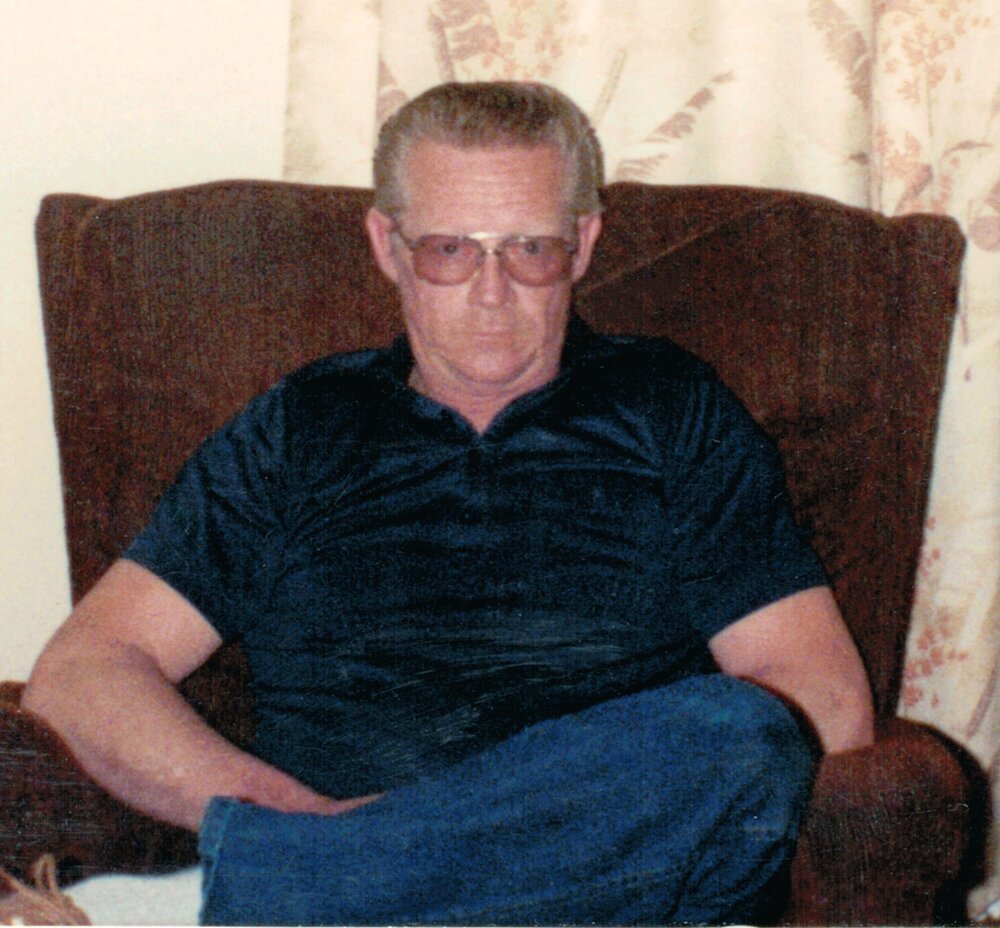 Karl Gene Spiker of Greeley, CO passed away peacefully in his sleep on December 15, 2022 at the age of 81 after a long and difficult battle with COPD.

Born to Eddie and Jennie Spiker of LaHarpe, IL on August 8, 1941, Karl and his three siblings soon entered into the foster care system following the untimely passing of their father in 1947.  Eventually Karl and his brother Robert found their forever home with Art and Ruth Ertmoed and their three daughters Sharon, Darlene and Marla of Peoria, IL in 1960.

Karl graduated from Limestone Community High School in 1960 and in 1963 moved to Westminster, Colorado.  Succeeding an honorable medical discharge from the United States Army in 1964, Karl embarked on a 45+ year career as an auto mechanic having worked at the same automotive dealership for the last 32 years of his career before his retirement in 2012.

Karl enjoyed cars including his cherry red Dodge Charger and 1968 midnight blue Ford Mustang of his youth, the bright pink #21 figure eight race car that he drove at Colorado National Speedway in the early 1970’s, the Ford Truck and Jeep Wagoneer he resurrected and any other automobile that his friends and family needed help with.  Karl was a true handyman and enjoyed building many different things.  He believed with his whole heart that getting ones hands dirty was the path to growth, knowledge and personal achievement.  Beyond all of that, Karl most enjoyed family and friends, camping, hunting, fishing and being in the mountains.

Karl is survived by his brother Robert, foster sister Darlene, daughters Genae, Karla and Dawn, sons Gene and Gary and by his best friends for over 50 years, Odie and Bev Wester.  He is also survived by grandchildren Amanda, Bryan, Michael, Jesse, Cody, Brittany and 3 great grandchildren.

Memorial Services and a Celebration of Life Reception will be held on Saturday, January 7, 2023 @ 11:00am at Viegut Funeral Home, 1616 N. Lincoln Ave, Loveland, CO 80538.  Family and friends are invited to come and share fond memories and stories.

The family asks that in lieu of flowers that you enjoy making memories that last a lifetime with your loved ones and family members.

To send flowers to the family or plant a tree in memory of Karl Spiker, please visit Tribute Store
Print
Saturday
7
January