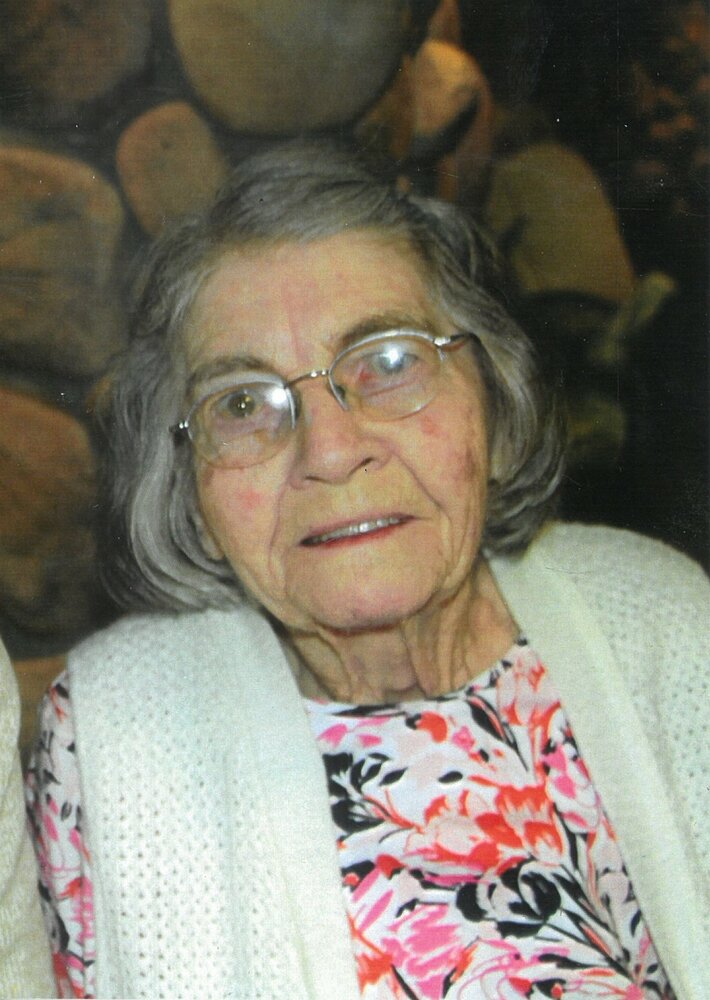 Barbara O. Schaal of Berthoud, passed away on January 2, 2023 at Berthoud Care and Rehabilitation.

Barbara was born April 4, 1926 to Fay and Opal (Kennedy) Sanders. She attended school in Colorado Springs and graduated from Colorado Springs High School. In August 1945, she married Dale Schaal. They were married for 59 years. The couple moved to the Schaal family farms south east of Berthoud where they lived for 57 years. From this union are three children Linda, David, and Jana.

Barbara was a member of the Berthoud First Presbyterian Church, Berthoud PEO, and Whipple Club.

She is preceded in death by her husband; parents; father-in-law and mother-in-law, Newton and Esther Schaal; and four sisters Eloise Williams, Betty Sanders, Norma Lee Abendschan, and Julie Athearn.

Memorials are kindly suggested to the First Presbyterian Church of Berthoud.

To send flowers to the family or plant a tree in memory of Barbara Schaal, please visit Tribute Store
Friday
6
January

Share Your Memory of
Barbara
Upload Your Memory View All Memories
Be the first to upload a memory!
Share A Memory
Send Flowers